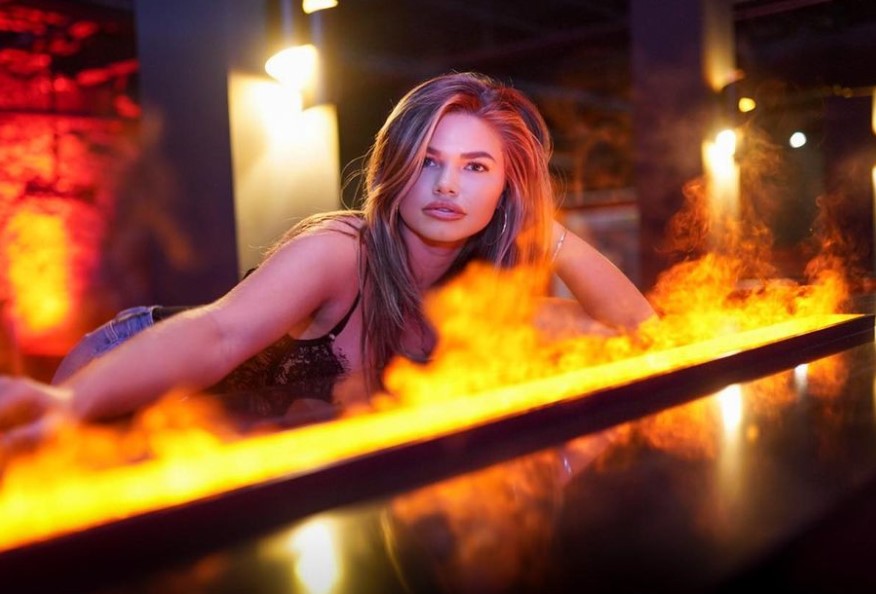 Who is Sydney Raines?

Instagram model Sydney Raines started making headlines overnight after her sex tape with Barstool Sports founder, Dave Portnoy surfaced in April 2021. It all came as a shock when the sex tape filmed in July 2020 was leaked over the internet. She garnered overnight fame after her sex tape was leaked. However, she later issued a statement that it was consensual and she does not have any regrets.

Dave Portnoy's sex-tape partner Raines is an Instagram model and influencer. She frequently shares her pictures on her Instagram. She was born in 1999. She celebrates her birthday on 5 November every year. Information about her family, parents and siblings is not available at present.

Here are 7 things you need to know about Sydney Raines. 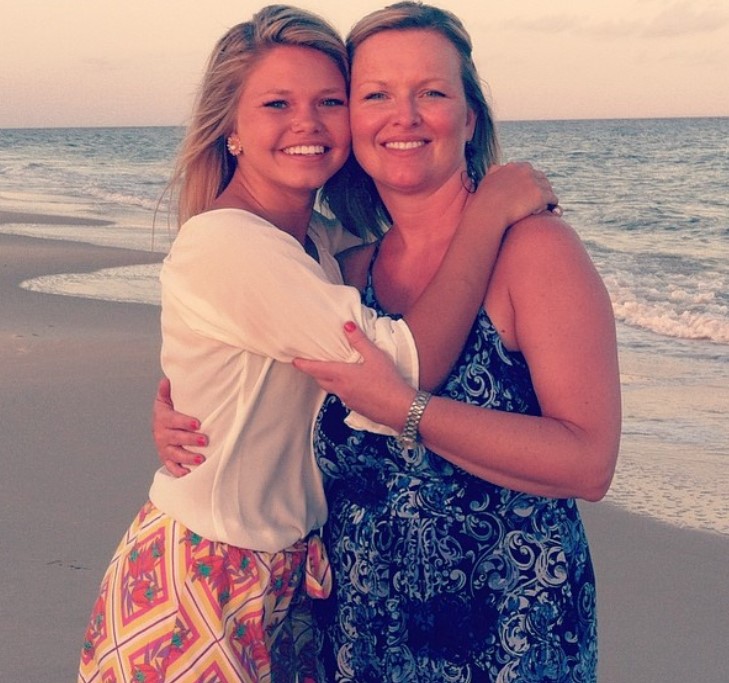 Sydney Raines is a Country Girl

Sydney Raines is a country girl. She grew up hunting, fishing, and camping in Brooks, Georgia. She stated, "I'm a very much a country girl. I like football, and my family is big into camping. When I was younger I tried to grow out of it because I thought I was too country. But it's who I am. I love it."

Sydney Raines was a wild teenager who went to private Christian High school to get her act together. After high school, she studied to become a physician's assistant. However, she dropped out of college after she lost interest in it. 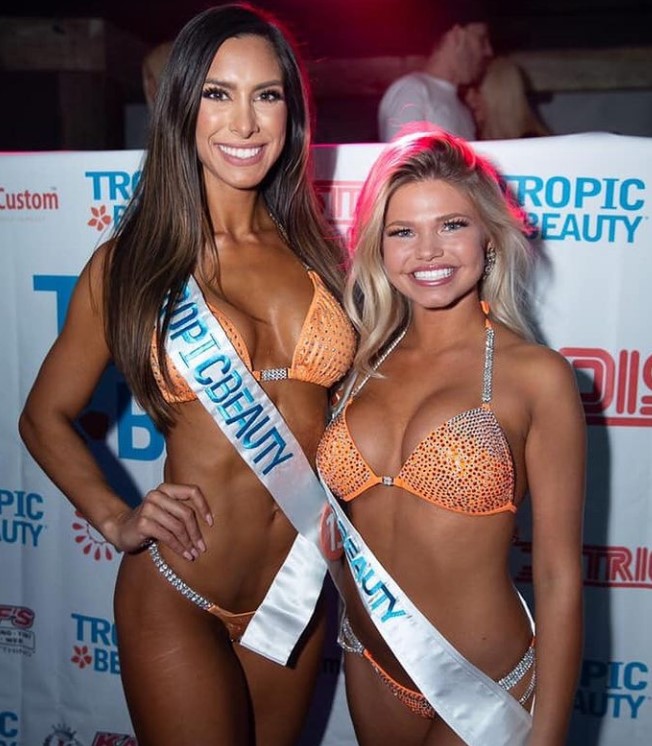 Sydney Raines competed in the Tropic Beauty Bikini contest in 2019. It is from where she started garnering followers on her social media like Instagram. The Instagram model has already garnered over 16k followers now.

Sydney Raines Works As A Nanny

Instagram model and Dave Portnoy's sex-tape partner, Sydney Raines currently works as a part-time nanny, a bottle girl at an Atlanta lounge. She also has a job at a hospital. 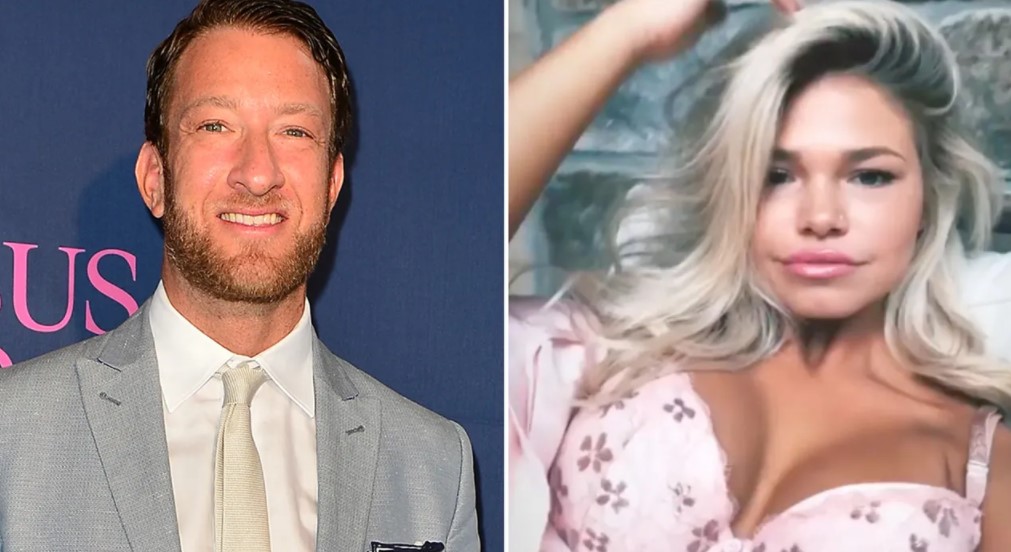 Sydney Raines Has No Regrets About Her Sex-Tape.

Sydney Raines became an overnight sensation after her sex tape with Dave Portnoy surfaced in early April 2021. After the tap got leaked, Raines took it to social media to release a statement that wrote,

"Sydney Raines here! Your one and only true insider to the 'scandal'.

I became aware yesterday that a video has surfaced on the internet and yes, that was me. Its hard to believe that a video from the past is just coming to light but it was never meant to be public. Some might not approve of the video content but it was entirely consensual and it's unfortunate that is no longer private, but we are still friends with no animosity between us.

People need to realize that we all endure obstacles in our lives and this just happens to be mine. I won't label this as a mistake since we have both taken responsibility for it, but the fact that it was leaked and posted without our awareness and consent would be considered the true mistake.

As I came forward about this, I want you all to acknowledge that this is me accepting the situation while I continue my daily life without vexation.

With no apologies, Syd." 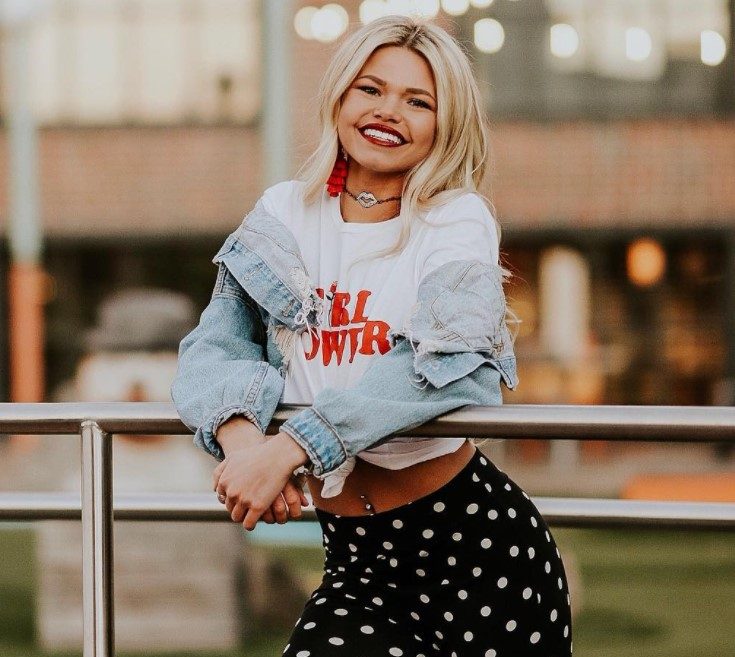 After her sex tape with Dave Portnoy surfaced, Raines garnered overnight fame. She became headlines in numerous tabloids. Raines was approached to strip and become an ambassador for various clothing brands. However, she rejected the offer to strip.

Sydney Raines Wants To Go Back To College

Sydney Raines is considering going back to school to study business. After completing her studies, she wants to take over her family's paving company. She previously dropped out of college while she was studying to become a physician's assistant.

8 Things you need to know about Colin Jost