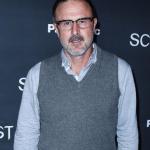 What is David Arquette famous for? 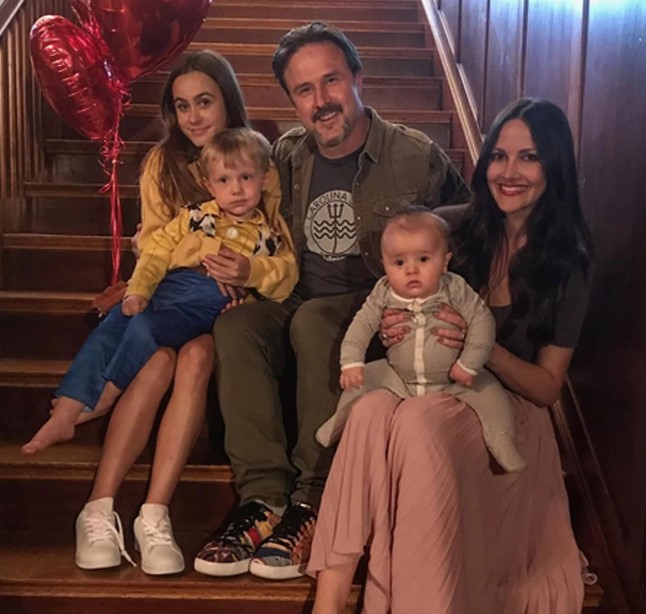 Who are the parents of David Arquette?

Going back to his early life, David was born in Bentonville, Virginia, the U.S. His parents are Lewis Arquette and Brenda Olivia. His father was an actor while his mother was an actress, poet, acting teacher, theatre operator, and therapist. Similarly, his grandfather, Cliff Arquette was a comedian. Also, he has four siblings named Rosanna, Alexis, Richmond, and Patricia. Sadly, his mother died due to breast cancer.

For education, he attended The Los Angeles Centre for Enrich Studies in Los Angeles, California. Further, his nationality is American and his ethnicity is mixed. His birth sign is Virgo.

When did David Arquette begin his acting career?

When did David Arquette begin his wrestling career?

What are the achievements of David Arquette? 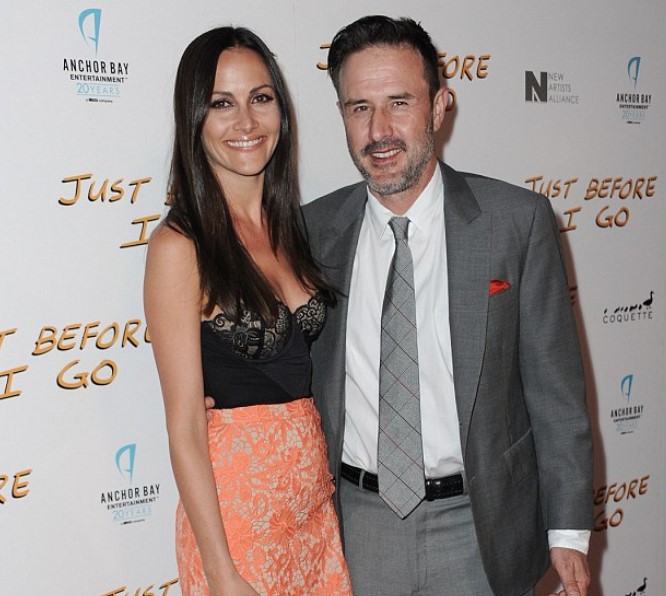 Who is David Arquette married to?

David Arquette has married twice to date. Firstly, he was married to Courtney Cox on 12th June 1999. The couple first met on the film set in 1996 and started dating each other. Together, the couple blessed a daughter named Riley Arquette. However, the couple later divorced on 28th May 2013.

Then, he married his second wife, Christina McLarty on 12th April 2015 after engaged in July 2014. Together, the couple shares a son named Charlie West Arquette before their marriage. Also, the couple blessed a son in 2017. Presently, the couple lives blissfully and seems to be happy. 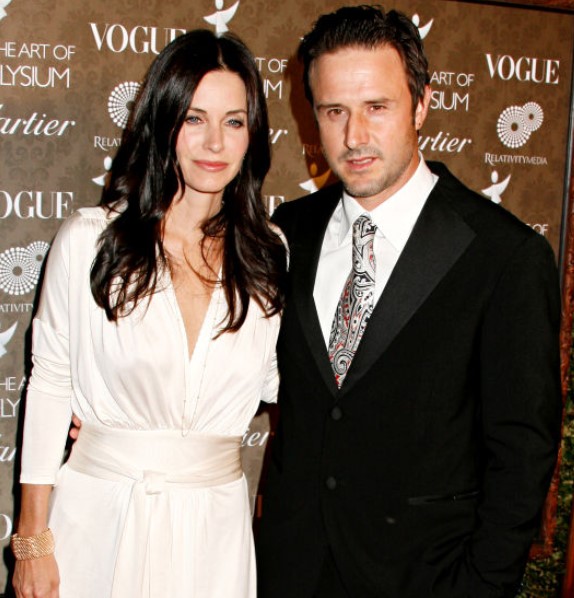 Everything To Know About Courteney Cox

What is David Arquette's net worth?

David Arquette has earned the sum of a good amount of money and fame through his profession in the field of the entertainment industry. As per the online sites, he has reported $25 million as of 2020. He has also gained quite a lot of money from professional boxing, as he featured in few RAW episodes.

Talking about his assets, he sold his home in 2017, which was situated in Los Angeles for $8.34 million. He later bought a new home in Encino, Ca for $4.2 million.

What is David Arquette's height?

David Arquette has a height of 5 feet 10 inches and he weighs around 80 kg. His eyes are hazel and his hair colour is dark brown. Further, he has an average body with a 39 inches chest, 33 inches waist, and 15 inches biceps sizes.

Trivias About David Arquette You Need To Know.