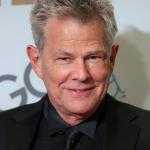 There is this group of people responsible for making sure that singers get the best out of their songs, they are called music producers and David Foster is one of them. He has produced the music of dozens of the world's biggest musicians from Michael Jackson to Celine Dion, Madonna, Seal, Whitney Houston, JLo, and the list goes on and on. Making the songs of these musicians rock has earned him much recognition with at least 16 Grammy Awards under his belt. His contributions to the music industry have also garnered him a plethora of honors including the Order of British Columbia, as well as spots in a couple of Hall of Fame platforms. Let's know more about the musician through this article. 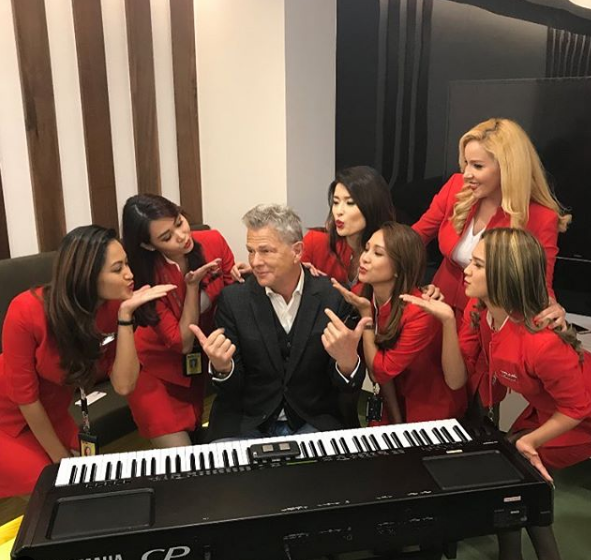 What is David Foster famous for?

David Foster is a musician, record producer, composer, songwriter, and arranger. He has won 16 Grammy Awards from 47 selections also the director of Verve Records between 2012 and 2016.

Who are the parents of David Foster?

Recalling his early life, David Foster was experienced his childhood in Victoria, British Columbia, Canada as David Walter Foster. He is the child of Maurice Foster, a support yard director, and Eleanor May Foster, a homemaker. His nationality is Canadian and ethnicity is Mixed (English Scottish and Irish). Regarding his education, he enlisted in the University of Washington music program.

What did David Foster do?

What are the achievements of David Foster?

Who is David Foster married to? 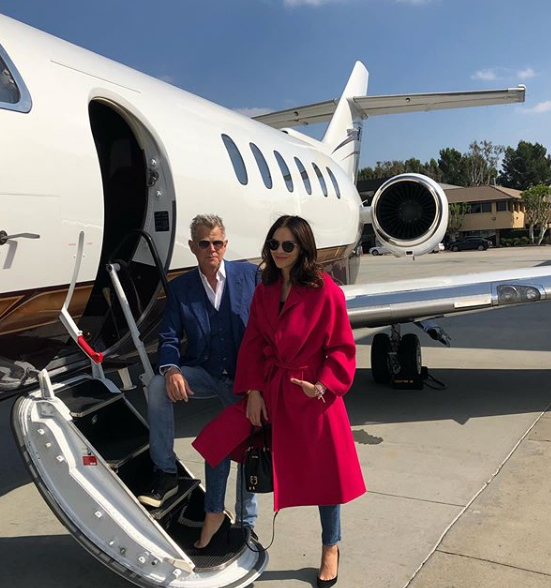 Reflecting on his personal life, Foster's life is full of ups and downs and has a long dating history. The multi-talented musician has been married five times. He first married singer and writer B.J. Cook in 1972. Cook gave birth to their first child, a daughter named Amy S. Foster in 1973. Amy is a songwriter and author. Foster also has a daughter Allison Jones Foster from his previous relationship. The couple could not handle their married life, and as a result, they divorced on June 16, 1981.

For the second time, David went on to marry Rebecca L. McCurdy on October 27, 1982, in an intimate wedding ceremony. The couple has three daughters; an actress Sara Foster, comedy writer and performer Erin Foster, and Jordan Foster. Foster and his ex-wife Rebeca, nonetheless, divorced just after four years of their marriage.

Foster married to his third wife Linda Thompson on 27th June 1991. Together, the couple worked on several collaborative songs like I Have Nothing.  Despite their loving relationship, the two did not last long and divorced on July 11, 2005. They did not have any child, although the pair shared a decade long marriage journey. But, the singer is a step-father of Brody Jenner and Brandon Jenner.

David's fourth marital relationship with his Dutch model Yolanda Hadid also ended with a divorce. The power couple tied the knot on November 11, 2011. They organized their wedding ceremony in Beverly Hills, California. David also had three stepchildren from Yolanda's previous relationship with Mohamed Hadid; son Anwar Hadid and two daughters; Gigi Hadid and Isabella "Bella" Khair. In late 2015, they separated, and their divorce was finalized in May 2017.

After going through four failed relationship, Foster again popped the question to Katharine McPhee, in June 2018. They married on June 28th, 2019, at the Armenian Church of St Yeghiche, South Kensington in London. The couple dated for a few years before their marriage. In May 2017, they were spotted enjoying a dinner date in Malibu. Despite their crazy age gap, the couple is sharing a blissful married life.

How much is David Foster worth?

As a musician, Foster earns a decent amount of money and fame in the field of the music industry. As per online sites, his estimated net worth said to be $80 million as of 2019. However, his salary is somewhere around $800 Thousand annually. 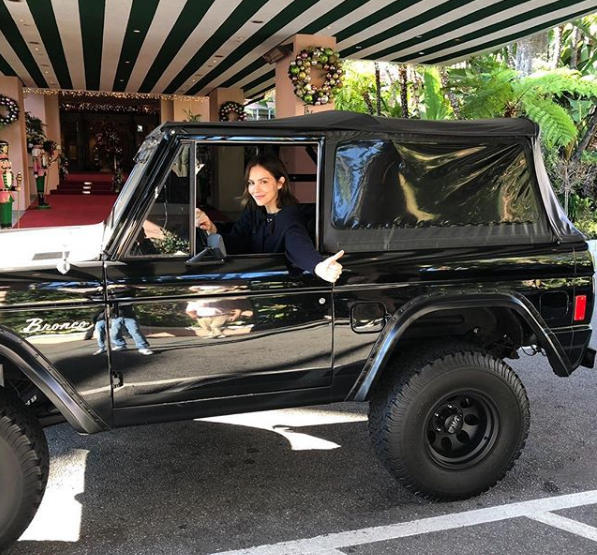 How tall is David Foster?

Observing his body statistics, Foster has a height of 5 feet 10 inches and weighs 70 kg. His hair color is grey and eye color is hazel. The information regarding his body measurements cannot be found at the moment. In the case we update, we will let you know.