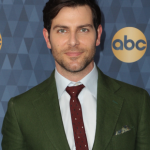 David Giuntoli is a versatile American actor who portrayed Det. Nick Burkhardt in the NBC supernatural drama "Grimm", and has appeared in films such as "13 Hours: The Secret Soldiers of Benghazi" (2016) and "Buddymoon" (2016). He began his journey in the industry after being scouted by 'MTV' at a bar as he had his first major film role in the 2012 drama, "Caroline and Jackie". He currently stars as Eddie Saville on the television series "A Million Little Things". In 2003, he was selected as a regular cast member for the 12th season of the MTV reality show "Road Rules: South Pacific". David was also seen as Bruce Wayne / Batman in "Batman: Soul of the Dragon" in 2021. Moreover, he has gained a lovely fan base on social media as he has earned more than 477K followers on his Instagram account and over 50.8K followers on his Twitter account.

What is David Giuntoli Famous For?

What is David Giuntoli's Birthplace?

David Giuntoli was born on 18th June 1980 in Milwaukee, Wisconsin, U.S. He is American by nationality and mixed by ethnicity as he has Italian lineage on his father's side while German & Polish ancestry on his mother's side. Similarly, his religious belief is in the Christian religion and his race is white. David's present age is 41 which he celebrated back in 2021 and as per his birthdate, his star sign is Gemini. He is the son of his father David A. Giuntoli Sr. and his mother Mary Giuntoli. He also has three sisters (Anne, Beth, and one more).

Talking about David's education, he graduated from St. Louis University High School in 1998 and attended Indiana University Bloomington, earning a bachelor's degree in International Business and Finance in 2002. 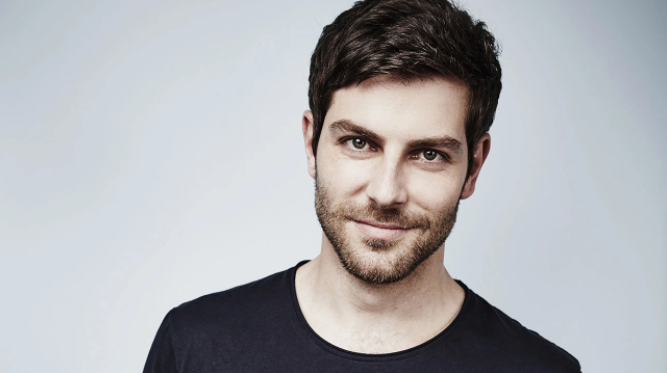 What does David Giuntoli do for a living?

Who is David Giuntoli married to?

David Giuntoli is a married man. He tied a knot with his "Grimm" co-star Bitsie Tulloch in June 2017. They announced her pregnancy with their first child in October 2018, a girl, Vivian, who was born in February 2019. The pair's relationship is outstanding till now and hopes it will remain as same in the future too. In January 2020, the family moved to Washington State to be closer to family and their work in Vancouver. Concerning David's sexual orientation, he is straight. 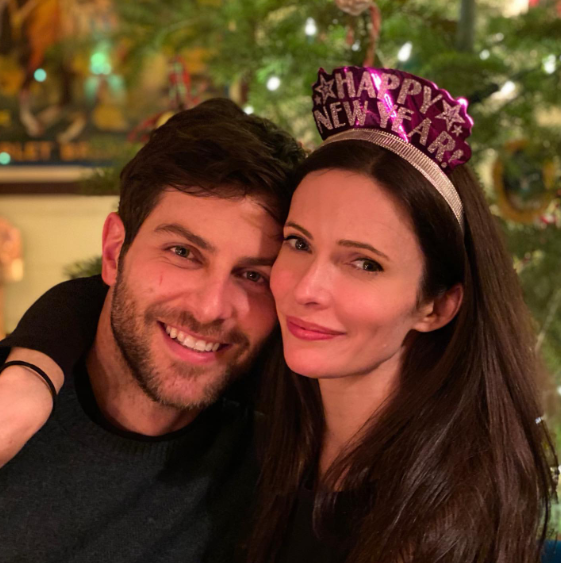 How much is David Giuntoli Net Worth?

David Giuntoli has established himself an identity already. He's also superbly ambitious and continues to work even harder to reach his set objectives. He has a net worth of $3 million as of 2022 whereas his exact amount of salary has not been disclosed yet. David is featured in the opening frame of the Dodge Charger commercial, with the punch line Man's Last Stand which was aired during the break of Super Bowl 44 in 2010. In addition, his major source of income is his acting career.

What is the height of David Giuntoli?

David Giuntoli stands at an ideal height of 5 ft 11 in or 180 cm with a balanced bodyweight of 75 kg or 165 lbs. He has dark brown hair and eye color. Additionally, David's body build type is average. His ethnical background is probably one of the reasons for his bold and extremely attractive personality.