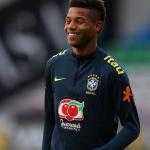 David Neres Campos, professionally known as David Neres is a Brazilian professional football player. He currently plays for the Dutch club Ajax and the Brazil national team. He started his youth career from local club Sao Paulo and later moved to Europe to join Ajax. He plays in the forward position, often as a winger. He is considered one of the rising stars in the Brazilian squad. He made his debut for Brazil senior team in 2019. He has over 1.7 million followers on his Instagram.

What is David Neres Famous For?

- Considered one of the rising stars in football. 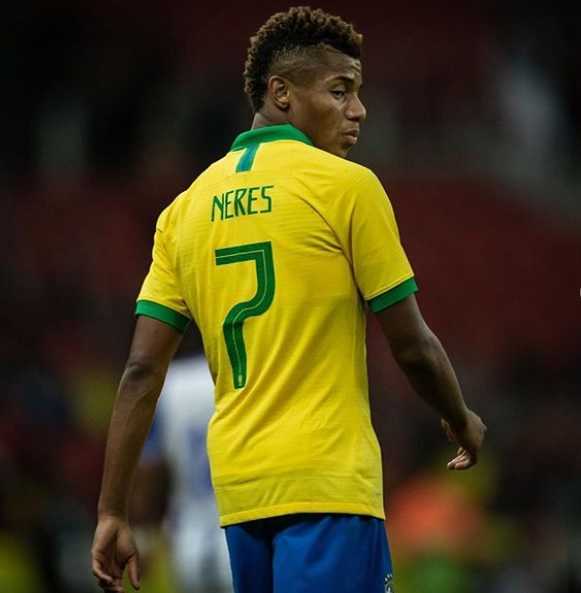 Where was David Neres Born?

David Neres was born on 3 March 1997. His birth name is David Neres Campos. His birth place is in Sao Paulo in Brazil. He holds Brazilian nationality. He belongs to African-American ethnicity. Information about his parents is currently unavailable. It will be updated soon.

He was promoted to the club's senior squad in August 2016.

He made his senior debut in October 2016 against Fluminense. He came on in as a substitute in a 2-1 win for the club.

He scored his first professional senior goal in a 2-0 win against Ponte Preta in October 2016. 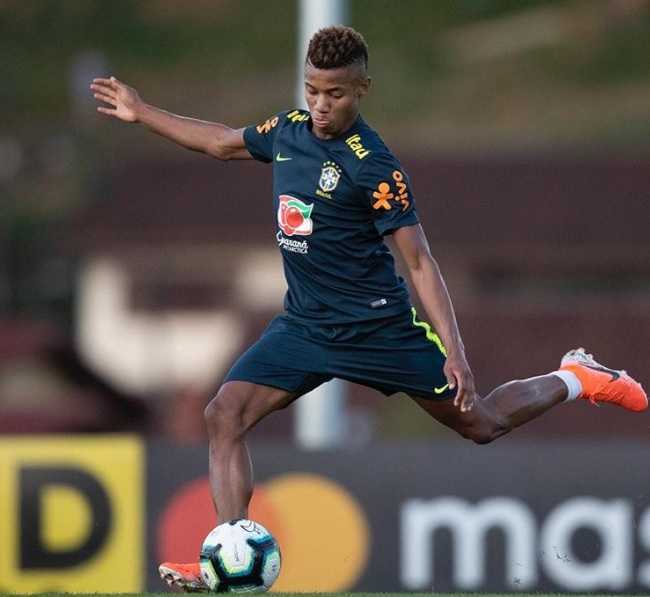 He moved to the Dutch club Ajax in January 2017 for a reported fee on 12 million Euro.

He made his Ajax debut against Heracles Almelo in February 2017.

He was the member of the Ajax team that reached UEFA Europa League final that year.

He scored 3 goals in 8 leagues matches in his first season at the club.

He scored 14 goals and 13 assists in 32 league appearances in his second season at the club.

He was named Ajax Most Valuable Player in the 2017-18 season.

Neres had one of the successful campaigns in the 2018-19 UEFA Champions League, where he led his team to semi-final. Ajax lost to English club Tottenham in the semifinal.

He also won his first KNVB Cup, where Ajax defeated Willem II 4-0 in the final.

He first represented Brazil U20 team. He was first called up to Brazil senior team in March 2019 following Vinicius Junior's injury.

He made his senior debut for the national team in a friendly against the Czech Republic on 26 March 2019. He scored in his debut game against Czech.

Eredivisie Talent of the Month: October 2017

Eredivisie Player of the Month: April 2018 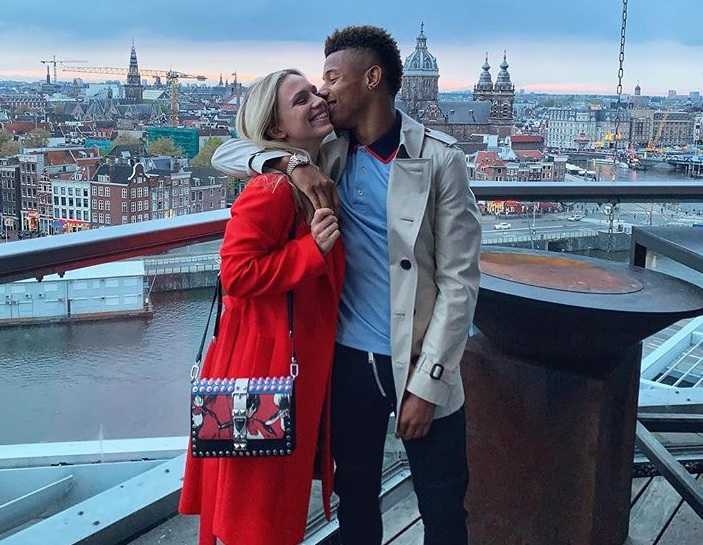 Who is David Neres Dating?

David Neres is unmarried. But he is currently dating German model Kira Winona. Both of them post their pictures on social accounts.

What are David Neres Body Measurements?

David Neres stands at a height of 1.76 m i.e. 5 feet and 9 inches tall. He has a body weight of 74 kg. He has an athletic body build. He has brown eyes and his hair color is black.

What is David Neres Net Worth?

David Neres earns from his professional football career. His is considered one of the rising stars in football. His income comes from salary, bonuses, and endorsements. The young Brazilian forward is expected to earn quite a fortune in coming years. As of 2019, his net worth is estimated at $7 million.