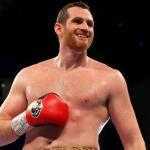 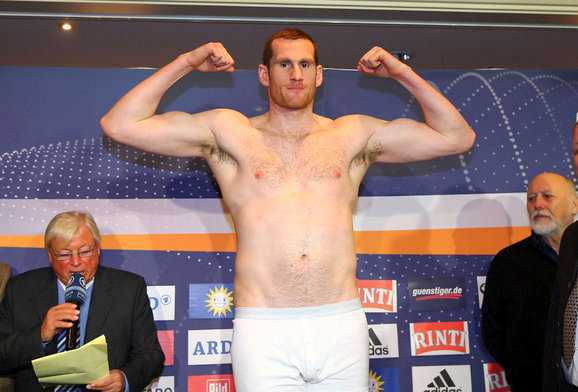 What is David Price Famous For?

Where was David Price born?

David Price was born on 6 July 1983. His birth place is in Liverpool, Merseyside in England. He holds British nationality. His zodiac sign is Cancer. Information about his parents and early life will be updated soon. 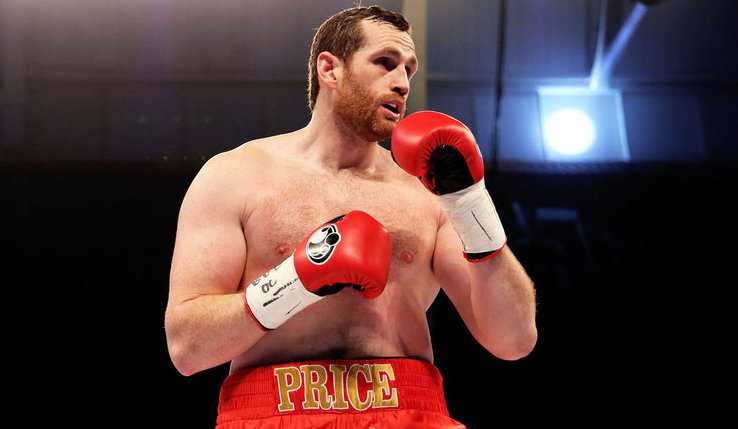 He boxed for Long Lane ABC in his early career.

He became the youngest ever ABA champion in the super-heavyweight division at 19 years and 272 days old.

He won the Commonwealth Confederations tournament in Kuala Lumpur in August 2003.

He lost to Bermane Stiverne in the finals of the Tammer Tournament in Finland.

He won his second ABA title in March 2005, where he defeated Damien Campbell in the final.

He captained his boxing team and won the gold medal at the 2006 Commonwealth Games.

He captained the GB team a the 2008 Olympic Games. He won a bronze medal there.

Following his bronze medal win at the 2008 Olympics, he turned professional. 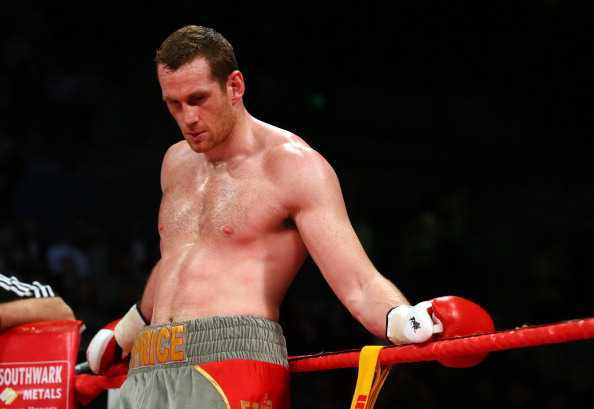 He made his professional debut in March 2009. He was 25 in his debut. He defeated David Ingleby in his debut.

He defeated John McDermott via TKO in just 73 seconds of the first round in January 2012.

Following his performance, ESPN named him 2012 Prospect of the Year.

He lost his first professional fight against Tony Thompson in February 2013.

He lost to Thompson once again in a rematch in July 2013.

However, the British Boxing Board of Control banned Thompson for 18 months after Thompson failed the drug test. 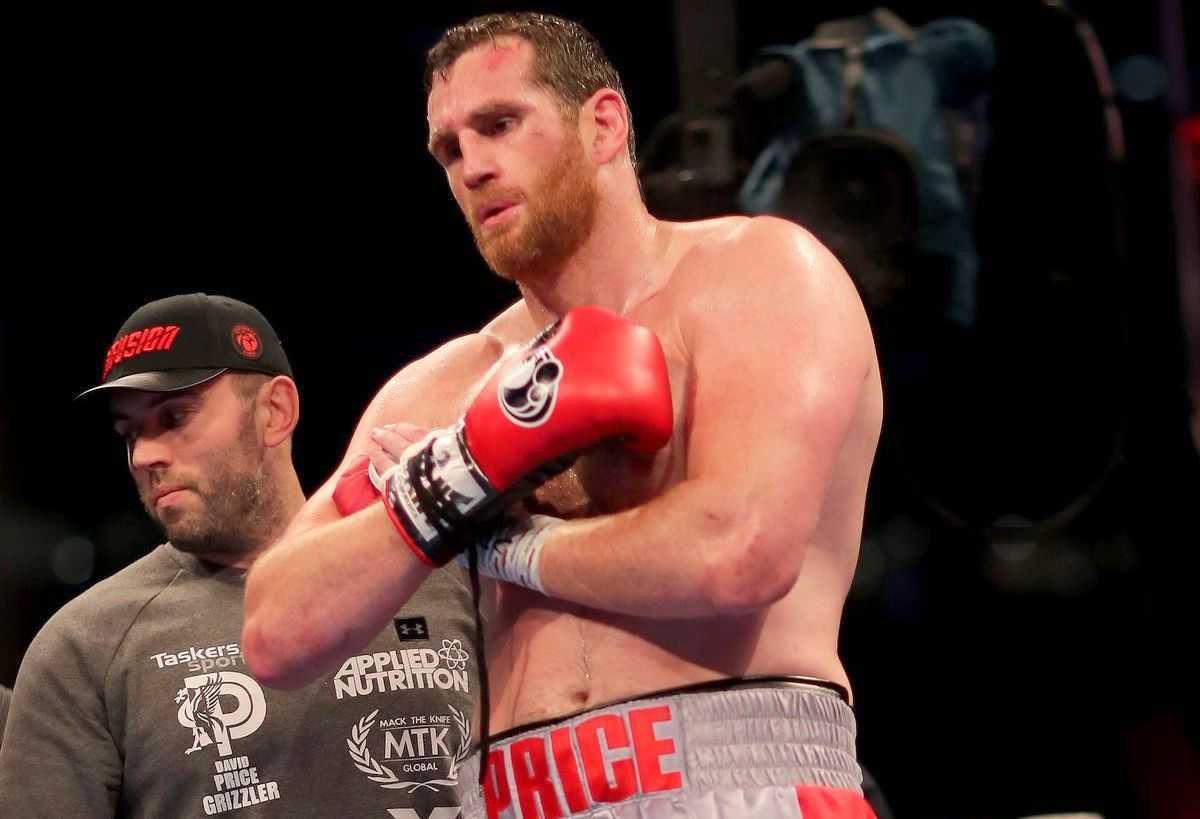 He vacated his British and Commonwealth titles and signed a promotional deal with German boxing promoter Team Sauerland in late 2013.

He fought German boxer Erkan Teper for the vacant EBU heavyweight title. He was knocked unconscious by Teper in the second round.

However, Teper was later found to have failed a drug test. The result was changed to No-Contest.

He defeated Vaclav Pejsar, Ivica Perkovic before losing to Christian Hammer for the WBO European heavyweight title in February 2017.

He then defeated Kamil Sokolowski in December 2017.

He suffered his 5th professional lost against Sergei Kuzmin in October 2018. 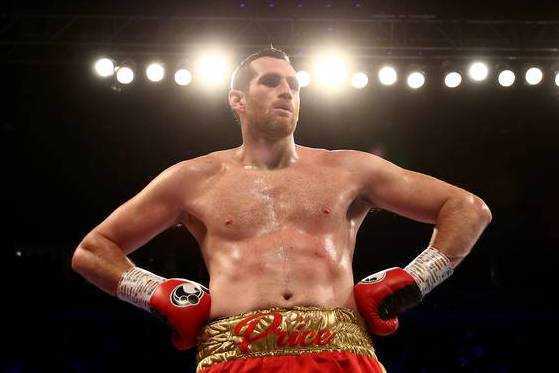 Who is David Price Married to?

David Price has maintained a low profile regarding his personal life. His personal life is away from the limelight. The authentic information about his relationship status is not available at present.

How tall is David Price?

What is David Price Net Worth?

Trivias About David Price You Need To Know.