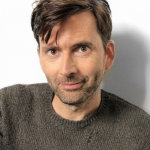 David John McDonald, known as David Tennant is a Scottish actor who is well recognized for his roles as the tenth incarnation of The Doctor in the BBC sci-fi series "Doctor Who" (2005-2010). He'd also land lead roles in Netflix's "Jessica Jones", HBO's Camping, and Amazon's "Good Omens". David was inspired to become an actor by the show Dr. Who, and his parents asked him to pursue a traditional job. He remained single-minded in the pursuit of his goal and was discovered by actress Edith MacArthur. He made his first theatrical film debut in "Jude" as a Drunk Undergraduate in 1996 whereas he made his first TV show appearance in "Dramarama" as Neil McDonald in 1988. As a voice actor, David made his TV show debut by lending his voice to the character of the Doctor in "Totally Doctor Who" in 2006. He also won a National Television Award for Most Popular Actor for his role as Dr. Who in 2007. Moreover, he starred in the TV series "Staged" in 2020 and 2021.

David Tennant filming in Wokingham for Inside Man

Broad Street in Wokingham is closed off today to allow for filming for the new drama starring former Doctor Who actor David Tennant and Spotlight star Stanley Tucci. He said: "Neither were filming sadly. Think a lot of people who were watching had hoped to see David." A post about the production on the BBC’s website reveals Inside Man is a four-part mini-series that follows "a prisoner on death row in the US, a Vicar in a quiet English town, and a maths teacher trapped in a cellar, as they cross paths in the most unexpected way…" The series will premiere on BBC One and BBC iPlayer in the UK and on Netflix outside of the UK and Ireland. 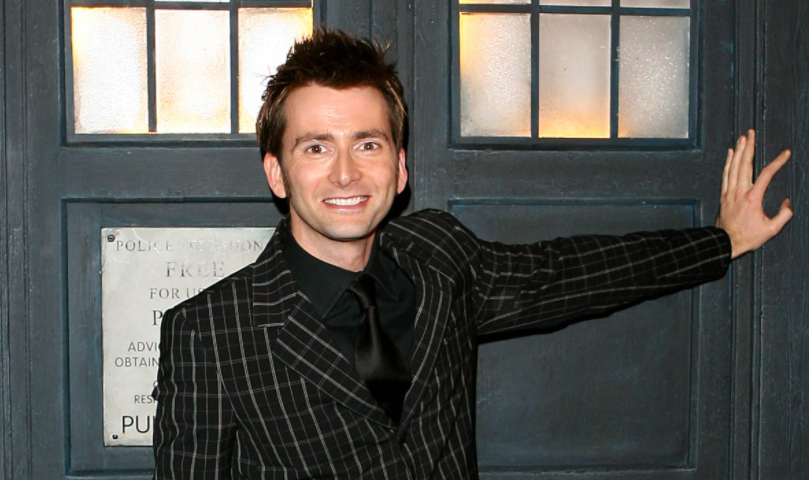 What is David Tennant Real Name?

David Tennant was born on 18th April 1971 with the real name of David John McDonald in Bathgate, Scotland. He is of Scottish nationality and he belongs to Scottish-white ethnicity. Similarly, his religion is Christian and his race is white. David has celebrated his 50th birthday as of 2021 and as per his birthdate, his star sign is Aries. He is the son of his father, Alexander "Sandy" McDonald (1937-2016), a minister who served as the Moderator of the General Assembly of the Church of Scotland, and his mother, Helen McDonald (nee McLeod; 1940-2007). He has two siblings a brother, Blair, and sister Karen. His maternal great-grandparents, William and Agnes Blair were staunch Protestants from Northern Ireland's County Londonderry, who was among the signatories of the Ulster Covenant in 1912.

Moving to David's academic qualification, he attended Saturday classes at the Royal Scottish Academy of Music and Drama whereas he passed an audition for the Academy, becoming one of their youngest students and studying there between the ages of 17 and 20.

What does David Tennant do for a living? 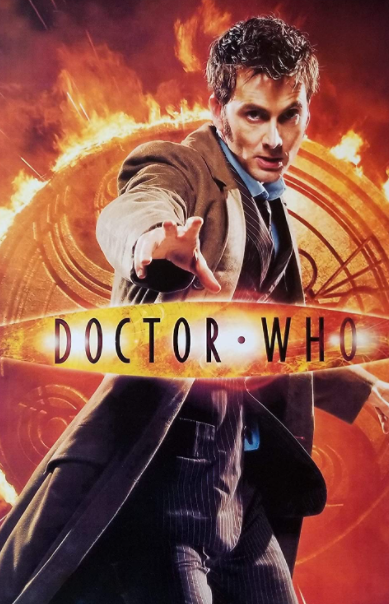 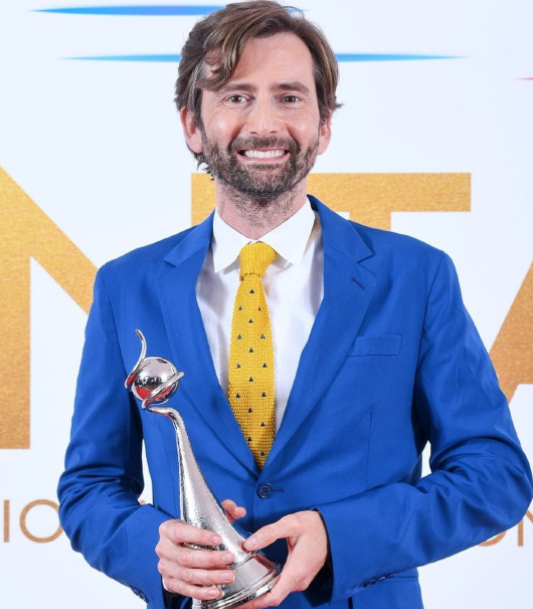 Who is David Tennant married to? Know About His Wife and Children

David Tennant is a married guy. He tied a knot with an actress Georgia Tennant on 30th December 2011. Georgia is the daughter of Peter Davison, who played the Fifth Doctor and Sandra Dickinson. The couple met in 2008 during the filming of the "Doctor Who" episode "The Doctor's Daughter". They have five children, including Ty Tennant, Georgia's child from a previous relationship whom David adopted. The couple's daughter, Olive, was born on 29th March 2011. Georgia gave birth to the couple's son, Wilfred on 2nd May 2013 and announced on 9th November 2015 that he and his wife had recently had another baby daughter, Doris as well as on 22nd May 2019 he announced her fifth pregnancy on "The Late Late Show" with James Corden. On 13th October, Georgia announced the birth of the child and in March 2020 revealed the child to be a daughter, named Birdie. The family lives in Chiswick, West London. Concerning David's sexual orientation, he is straight. 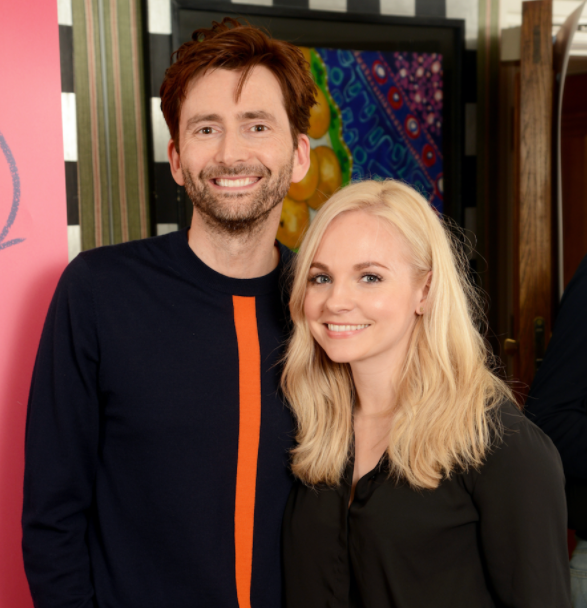 What is the Net Worth of David Tennant?

David Tennant has a net worth of $7 million as of 2021 whereas his salary is around £1 million for each episode. He has the access to all the world's luxury and comfort. He couldn't have been more thankful to God for what he's blessed with. Tennant has also served as the brand ambassador for "Virgin Media" from where he gains a fine amount of money. In addition, his major source of income is from his acting career. He is also an ambassador for Worldwide Cancer Research.

How tall is David Tennant?

David Tennant has 6 ft 1 in or 185.5 cm of tall height and his body weighs around 80 kg or 176.5 lbs. He has dark brown hair and eyes color. Furthermore, David is average by body build. He has kept his body maintained at this age too. He's definitely one of the hotshots of the industry at present.

Trivias About David Tennant You Need To Know.