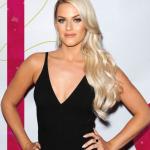 Dayna Kathan is a popular reality star and influencer who is best recognized for her appearances on "Vanderpump Rules". She is also a standup comedian and has performed at The Comedy Store in Hollywood. She is also a waitress in training at SUR.

What is Dayna Kathan Famous for?

Where was Dayna Kathan Born?

Dayna Kathan was born on July 25, 1990,  in the United States. Her birth name is Dayna Kathan. Her nationality is American. Kathan belongs to White ethnicity while Leo is her zodiac sign. 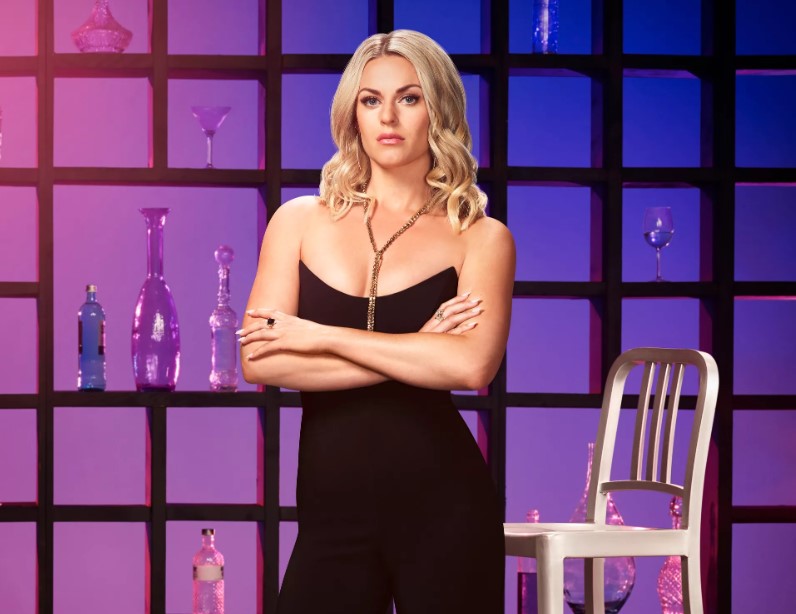 Kathan was raised in her hometown and she always had an interest in the entertainment field since her childhood so she chose her career to be a part of it.

Her mother was her inspiration to pursue her dreams to be an entertainment personality however, she passed away in 2012 when Dayna was 22. Dayna was also told that she would become the next Jenny McCarthy by her late mother.

Dayna Kathan started her career as a stand-up comedian and even joined open mics. She has even performed at The Comedy Store in Hollywood, thus turning out to be the hilarious and beautiful comedian.

Danya got her breakout career after she was approached to guest-star in season 7 of "The Vanderpump Rules". During which she played the role of one of the women who accompanied the ladies on a trip to wine country in Solvang, California.

Besides, Dayna has been friends with the cast of the series for a while and had wanted to be part of the show for years. Later, she was cast as the main lead of the show in season 8 since then she has been appearing in over 19 episodes in 2020.

She also has appeared in "Watch What Happens Live with Andy Cohen" and "Entertainment Tonight" in 2020. 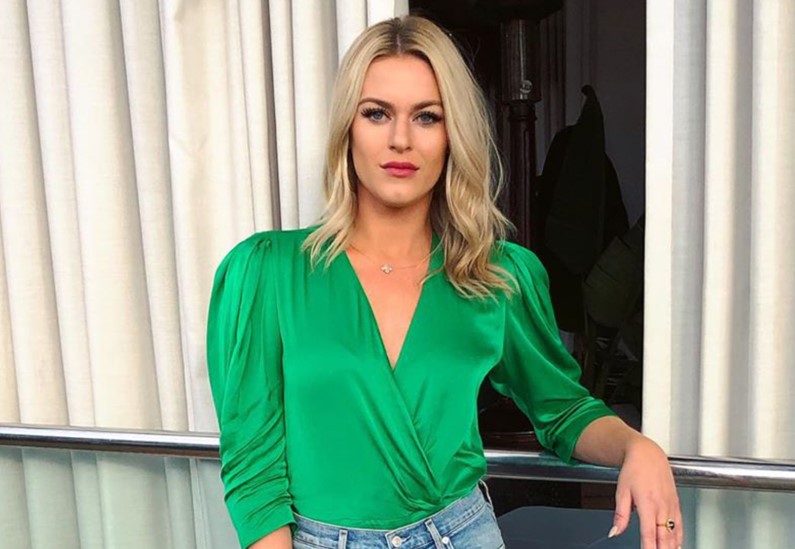 Who is Dayna Kathan Dating?

Dayna Kathan is currently single. Previously, she dated Max Boyens. Boyens is the manager of TomTom. She even admitted hooking up with Max Boyens, however, Boyens allegedly cheated on another SUR Restaurant waitress with her best friend on her birthday.

Dayna even got warnings from her Vanderpump Rules castmates, including Scheana Marie, who dated Max previously, Dayna opted to ignore the fact and was determined to give him a fair shot at a relationship. But Max himself declined.

In the new season of the show, she is showing interest in Brett Caprioni.

What is the net worth of Dayna Kathan?

The 29 years old Dayna Kathan must have good earnings from her professional career as a standup comedian and as a reality star. Working in this field for quite a long time, she must have managed to amass a good fortune from her hard work.

How Tall is Dayna Kathan?

Dayna Kathan is a gorgeous lady in her late 20s. Kathan has a well-maintained hourglass body physique. She stands tall with a height of 5ft. 5inch. while her body weighs around 56kg. Danya has stunning looks with her blonde hair and sparkling blue eyes.