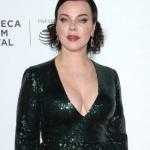 Debi Mazar is a popular American actress and television personality, best known for her appearance as sharp-tongued women. Mazar has been active in the field of acting for more than 30 years now starting her career with supporting roles. Mazar is also known for her role as Shauna Roberts on the HBO series, "Entourage". On March 21, 2020, Mazar confirmed of being diagnosed with positive COVID-19 and currently is completely quarantined.

What is Debi Mazar Famous for?

Where was Debi Mazar Born?

Debi Mazar was born on August 13, 1964, in Jamaica, Queens, New York City, United States. Her birth name is Deborah Anne Mazar. Her nationality is American. Mazar belongs to White ethnicity while Leo is her zodiac sign.

Debi Mazar was born in a well-to-do Jewish family to Harry Mazar(father) and Nancy Mazar(mother).  Her father was born in the Latvian SSR, Soviet Union, which was kept secret from Mazar as she knew about her father's ancestry only when she was in her 20s. Her parents even annulled their marriage shortly after she was born. Mazar was raised by her mother in upstate New York and when she was a teenager, they shifted to Long Island.

Mazar was always interested in luxury things as she even did various odd jobs including selling jewelry at Fiorucci and then later as a dental assistant, and also at a nightclub. 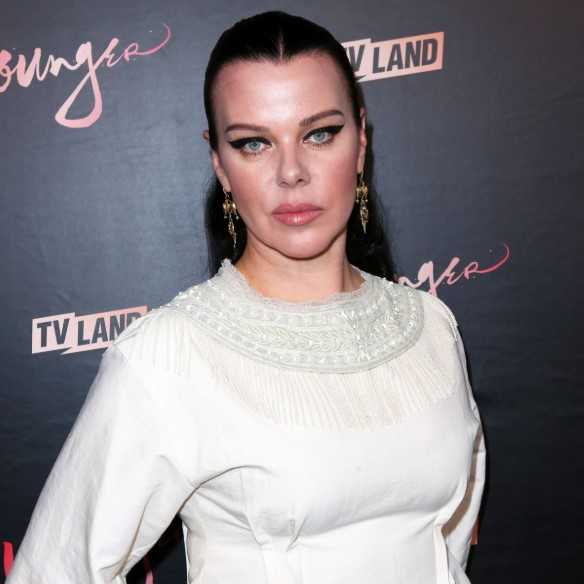 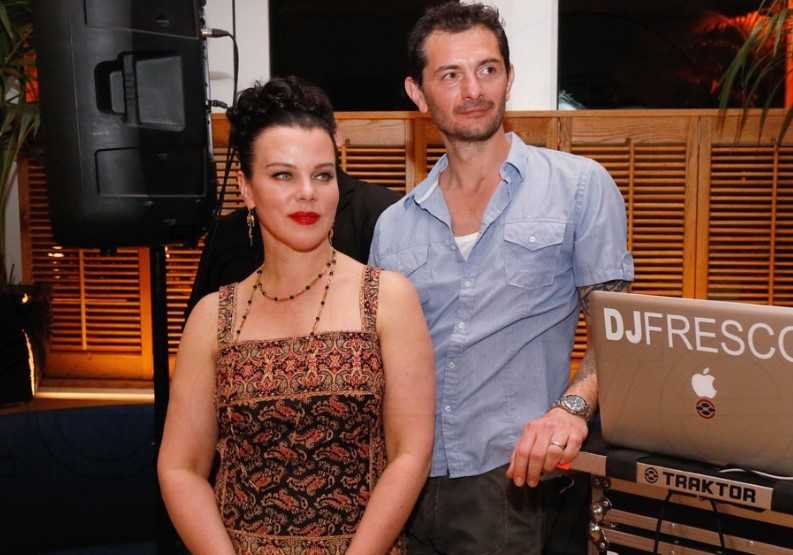 Who is Debi Mazar Married to?

Debi Mazar is married to Gabriele Corcos. Corcos is a celebrity cook and television personality. They got married on March 16, 2002, and together shares two daughters, Giulia and Evelina. Currently, Mazar lives in Brooklyn, New York along with her husband and daughters.

Mazar and her husband, Corcos formerly hosted an internet show, "Under The Tuscan Gun". They even hosted a cooking show, "Extra Virgin" together and released a cookbook, Recipes & Love From Our Tuscan Kitchen, in 2014. Previously, before Mazar got married to Corcos, she dated actor Paul Reubens for 6 years from 1993 to 1999.

On March 21, 2020, Mazar announced of being diagnosed with COVID-19. She also mentioned being under quarantine at the time.

What is the Net Worth of Debi Mazar?

Debi Mazar has quite a great earning through her professional career as an actress. Being in the entertainment industry for more than 30 years now, Mazar has managed to amass a fortune worth million dollars through her several movies and TV series. Her estimated net worth is around $7.5 million.

Mazar even owns a cafe, "Tuscan Gun" along with her husband. She also makes money from her endorsement deals and she is supported by her husband's business as well.

How Tall is Debi Mazar?

The 55 years old Debi Mazar is a beautiful actress with bold looks. She has a well maintained slim body physique. Mazar stands tall with a height of 5ft. 5inch.(1.65m) while her body weighs around 55kg(121 lbs). She has a fair complexion with dark brown hair and sparkling blue eyes.

Trivias About Debi Mazar You Need To Know.