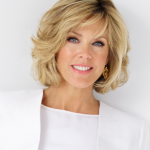 Miss Georgia Junior and Emmy Award-winner, Deborah Norville is one of the renowned television journalist as well as a businesswoman from the United States. She is also one of the best-selling authors, being the author of her book, "Thank You Power" and a member of the Board of Directors of the Viacom Corporation.

What is Deborah Norville famous for?

Is Deborah Norville undergo surgery for a cancerous thyroid nodule?

Deborah Norville will undergo surgery to remove a cancerous thyroid nodule from her neck - and she's giving thanks to the eagle-eyed viewer who first spotted it. The "Inside Edition" host and former TODAY anchor revealed Monday that she and her doctor have been monitoring the lump ever since a viewer brought it to her attention some time ago.

"We live in a world of 'see something, say something,' and I'm really glad we do," Norville, 60, said in a video message to viewers.

"When you work on television, viewers comment on everything - your hair, your makeup, the dress you're wearing," she continued. "And, a long time ago, an 'Inside Edition' viewer reached out to say she'd seen something on my neck. It was a lump." Norville said she'd never noticed the lump, but had it checked out to be sure everything was OK. Her doctor told her it was a thyroid nodule and posed no harm.

"For years, it was nothing. Until recently it was something," she shared.

"The doctor says it's a very localized form of cancer, which tomorrow I'll have surgery to have removed. There will be no chemo, I'm told no radiation, but I will have surgery and I'll be away for a bit," she explained. Norville concluded her message by asking for viewers' support: "If you believe in prayer, please say one for me - and for my surgeon - and I thank you very much."

According to the American Cancer Society, about 52,070 people are diagnosed with thyroid cancer every year, with women nearly three times more likely to develop the disease as men. It's the most rapidly increasing cancer in the United States, where diagnoses have tripled in the past three decades, the American Cancer Society notes. Some attribute the increase to thyroid ultrasounds, which can detect small thyroid nodules that might have been overlooked in the past.

Though cases are on the rise, the death rate from thyroid cancer remains very low compared with most other cancers. The disease is often treated successfully with surgery, with patients able to leave the hospital within a day of operation.

Where is Deborah Norville grew up?

Deborah Norville was born in Dalton Georgia. She was born to the American parents, Zachary Samuel Norville and Merle O. Norville. Her birth name is Deborah Anne Norville. Her childhood details were not disclosed in the media yet.

When did Deborah Norville pursue her media career?

To whom Deborah Norville was married? 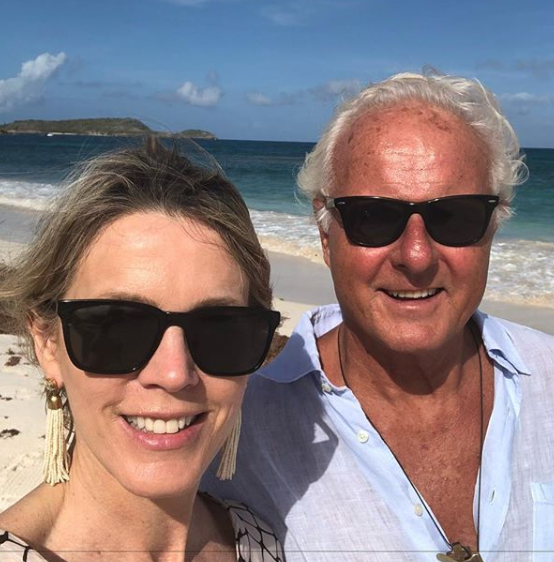 Talking about her personal life, Deborah is a married woman.  On 12th December 1987, Deborah married Karl Wellner. Karl Wellner is a reputed Swedish businessman. The couple met after their family set them up for a blind date and even after the 30th anniversary of their marriage, they are free from rumors and mishaps of divorce. As a happily married couple, the couple is parents to 3 children: two sons Niky and Kyle, and one daughter named Mikaela. She hasn't any extra-marital affairs.

How much net worth Deborah Norville accumulated?

An American journalist and businesswoman, Deborah Norville earn a good amount of money as the News Network plays her salary in high amount, which adds up to her total net worth that is estimated to be $6 million.

What is the body measurements of Deborah Norville? 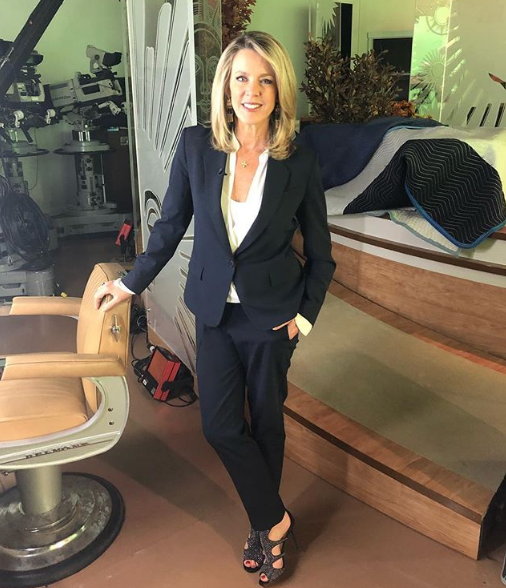 Observing her body physics, Deborah Norville stands 5 feet 8 inches in height and weighs around 61 Kg. She looks beautiful with blue eyes and blond hair. Similarly, she used to wear 8.5 (US) size of shoe and 6 (US) size of the dress. Further, her body measures 35-26-36 inches.

Trivias About Deborah Norville You Need To Know.