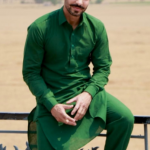 Deep Sidhu was an Indian actor, barrister, model, and activist who worked in Hindi and Punjabi language films. He made his film debut in the 2015 movie "Ramta Jogi" directed by Guddu Dhanoa. Besides being an actor, he was also a basketball player and had played basketball in school and college and played five National Championships. He has played for Junior India and Basketball at the National level. He took part in Grasim Mr. India and became Grasim Mr. Personality and Grasim Mr. Talented. As a lawyer, his first placement was with "Sahara India Pariwar" as a legal advisor and later in a British law firm called "Hammonds" and "Balaji Telefilms". Back then, he worked shortly for director Sanjay Leela Bhansali and Vijeyta production House. Sidhu had also walked the ramp in Mumbai for designers like Hemant Trivedi, Rohit Gandhi, and others. He entered politics during the 2019 Indian general election and campaigned for Gurdaspur BJP MP Sunny Deol. Sadly, Deep Sidhu passed away at the age of 37 on 15th February 2022.

Deep Sidhu who was out on bail in the Republic Day violence case in January last year died in a road accident. The accident happened on the Kundli-Manesar-Palwal (KMP) Expressway that bypasses Delhi. Visuals from the accident site show a white Mahindra Scorpio smashed on the rear of a trailer truck; the SUV's driver side area is completely pushed in by the impact. He was going from Delhi to Bhatinda in Punjab when the SUV in which he was traveling rammed a trailer truck at 9:30 pm on Tuesday, the police said. Hospital authorities said he was brought dead. Punjab Chief Minister Charanjit Singh Channi tweeted his condolences on the actor's death. "Deeply saddened to learn about the unfortunate demise of renowned actor and social activist, Deep Sidhu. My thoughts and prayers are with the bereaved family and fans," Mr. Channi tweeted. Punjab Finance Minister Manpreet Singh Badal and the Aam Aadmi Party's chief ministerial candidate Bhagwant Mann also tweeted condolences.

Deep Sidhu Cause of Death

Deep Sidhu dies on 15th February 2022 and his death cause was due to a road accident on the Kundli-Manesar highway, near Delhi. He dies at 37. At that time, he was driving his Scorpio car when he hit a parked vehicle on the highway. There were three people in the car; two of them died at the scene, while another sustained injuries.

What was Deep Sidhu Known For?

Where is Deep Sidhu From?

Deep Sidhu took birth on the 2nd of April in 1984 in the house of Sr Surjeet Singh's house at village Udekaran, Muktsar (Punjab). He was born in Muktsar, Punjab, India. By nationality, he was Indian and he belonged to Asian ethnic background. He followed the Sikhism religion and his zodiac sign was Aries as per his birthplace. His father, late Sr Surjeet Singh was a lawyer. His great grandfather named Nihal Singh was a good friend of Sr Bhagat Singh‘s uncle, Sr Ajeet Singh. Details about his mother's name and siblings are still to get disclosed yet. 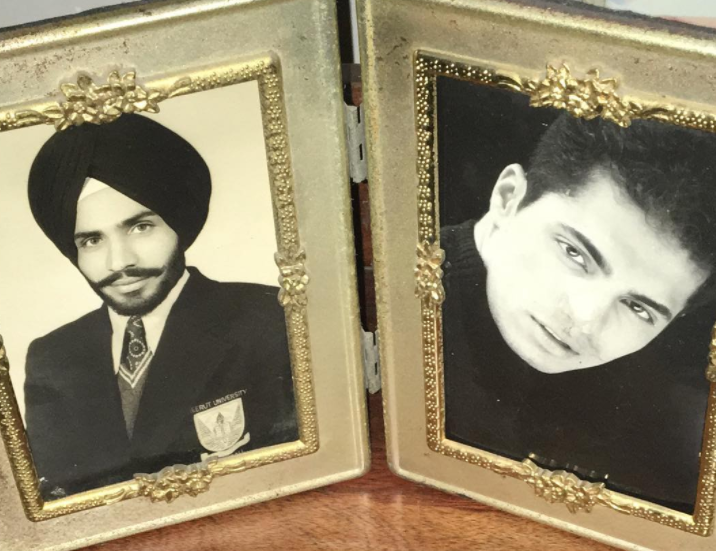 About his education, Deep completed his 10th grade from a government smart school in Udaykaran. Later, he graduated from Savitribai Phule Pune University with his bachelor's degree in law. Then, he went to London for further education. 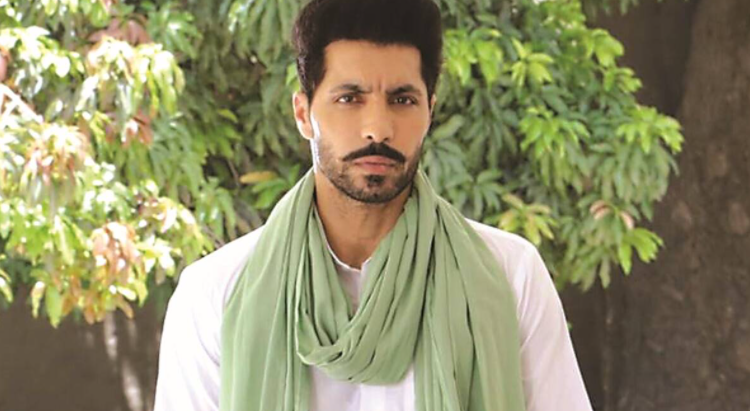 Who was Deep Sidhu Girlfriend?

Deep Sidhu was not a married man and he was in a happy relationship with his beautiful girlfriend. He was dating an Indian-Punjabi actress and model, Reena Rai. Deep Sidhu died in a tragic road accident on Tuesday (15th February 2022). A day before his death, Deep Sidhu was with his girlfriend Reena Rai and the two were celebrating Valentine's Day. Reena had shared a photo with him which has now gone viral on social media. It is the last photo of Deep Sidhu before the accident. In the pic, which has now gone viral on social media, Deep and Reena and seen posing for a mirror selfie as they seemingly head out for Valentine's Day celebration. "Happy Valentine's Day," Reena wrote over the selfie. While Reena is seen wearing a bodycon dress, Deep poses beside her in blue denim jeans and a jacket. 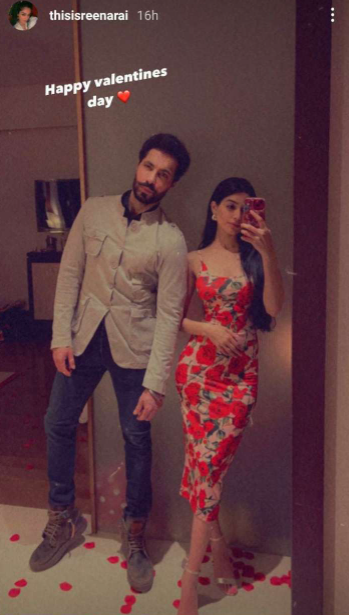 The couple often posted pictures with each other on social media and they are living their love life happily to the fullest. He was not gay and his sexuality was straight. 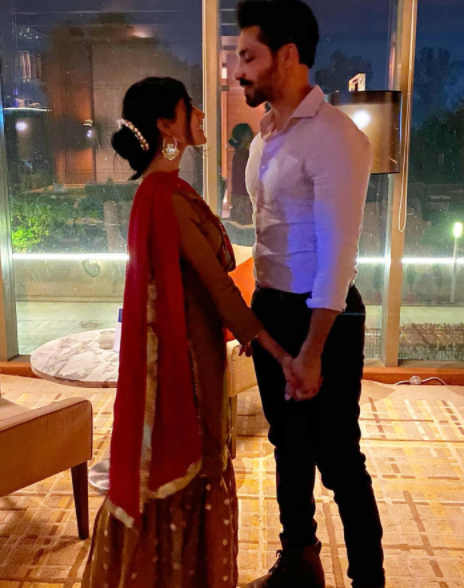 How much was Deep Sidhu Net Worth?

Deep Sindhu was one of the talented actors who had made a quite cool amount of earnings from his career through the film industry which is his main source of wealth. As per sources, Sidhu's net worth is around INR 5 Crore at the time of his death. His net worth was increasing gradually throughout every year by year. He was also receiving a considerable amount of salary from his career work and was living a modest lifestyle.

How tall was Deep Sidhu?

Deep Sidhu was a handsome actor with the height of 6 feet or 1.83 m. His well-maintained weight consists of 75 kg. He had a pair of attractive black eyes luring a lot of ladies towards him. Likewise, his hair was also of black color. His body type was average and his body measurement consisted of 42-32-14 inches. His charming smile and his glowing face will be remembered forever.