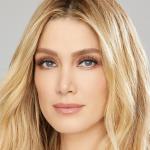 Delta Goodrem is an Australian singer-songwriter and actress who is well recognized for her hit debut album, "Innocent Eyes"(2003) that topped several charts, and was one of the highest-selling Australian albums of all time. Followed by her second album, "Mistaken Identity"(2004), which she created while suffering from cancer, also turned to be a hit album becoming her second no. 1. Her soothing vocals on her songs have earned her several awards including World Music Awards and ARIA Music Awards.

Goodrem also got popular following her appearance as a child artist on the television show, "Neighbours" and also for serving as a coach on "The Voice Australia"(2012-13 and 2015-20). She is a cancer survivor, she selflessly works for cancer patients like her in all possible ways, including launching websites, raising funds, and representing cancer societies as an ambassador.

What is Delta Goodrem Famous for? 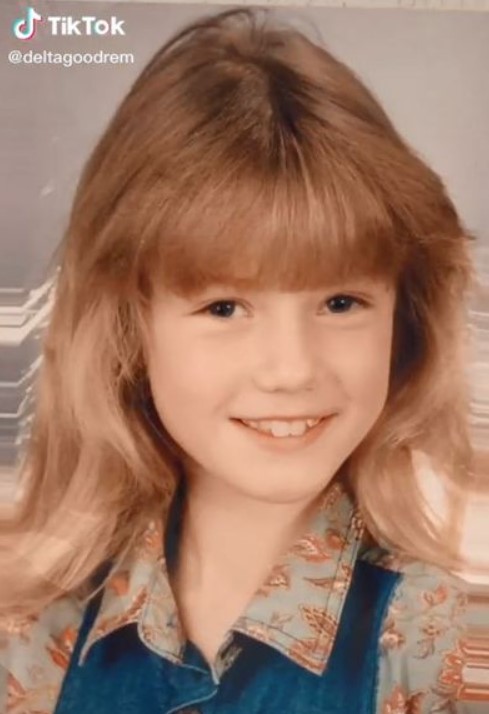 Where was Delta Goodrem Born?

Delta Goodrem was born on November 9, 1984, in Sydney, New South Wales, Australia. Her birth name is Delta Lea Goodrem. Her nationality is Australian. Goodrem belongs to the White ethnicity while Scorpio is her zodiac sign.

Born as the daughter of her parents; Denis Goodrem(father) and Lea Goodrem(mother), Delta grew up alongside her younger brother, Trent, who currently is a football player.

Until the age of 11, she attended Hills Grammar School in Sydney, developing more interest and more passion towards singing and acting. She was just 7 when she began to take music, dancing, and acting lessons, and even did an advertisement for Galoob Toy Company.

During the same time, she appeared in many other advertisements and minor shows as well including "Hey Dad..!" and "A Country Practice". She was just 13 when he recorded her first-ever five-song demo CD and sent it to Sydney Swans. Shortly after she was signed by Glenn Wheatley to an artist development deal with independent label, Empire Records. 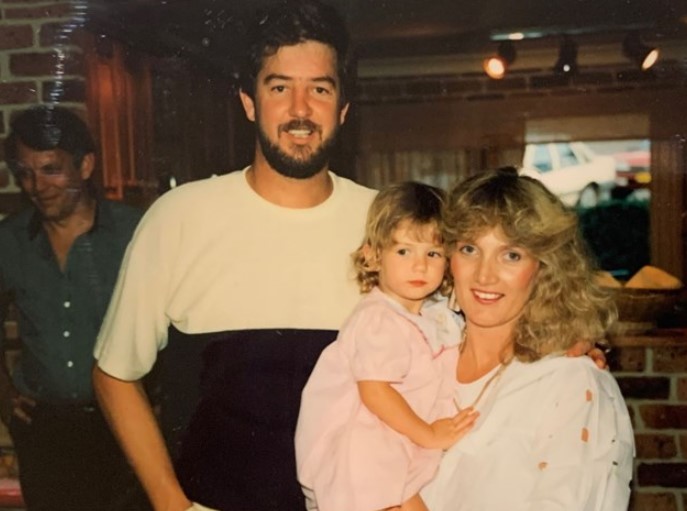 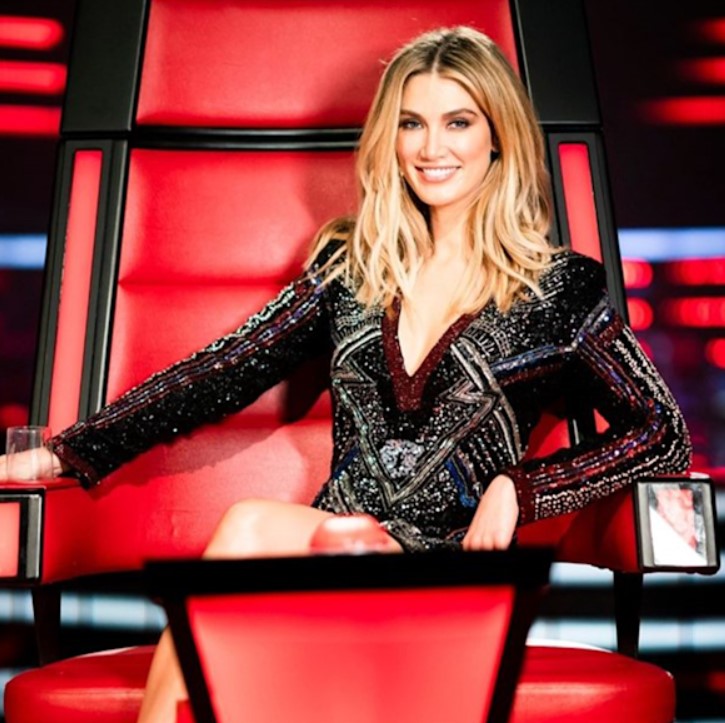 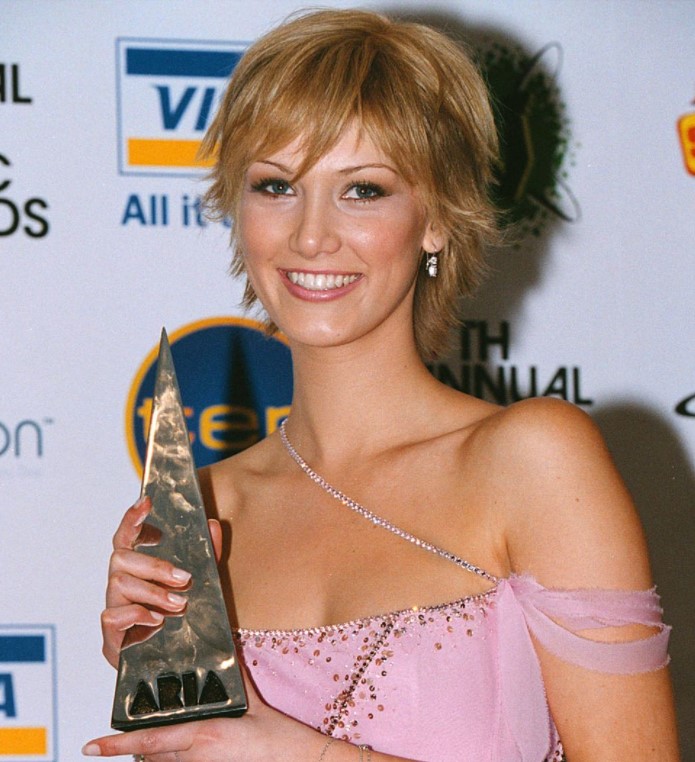 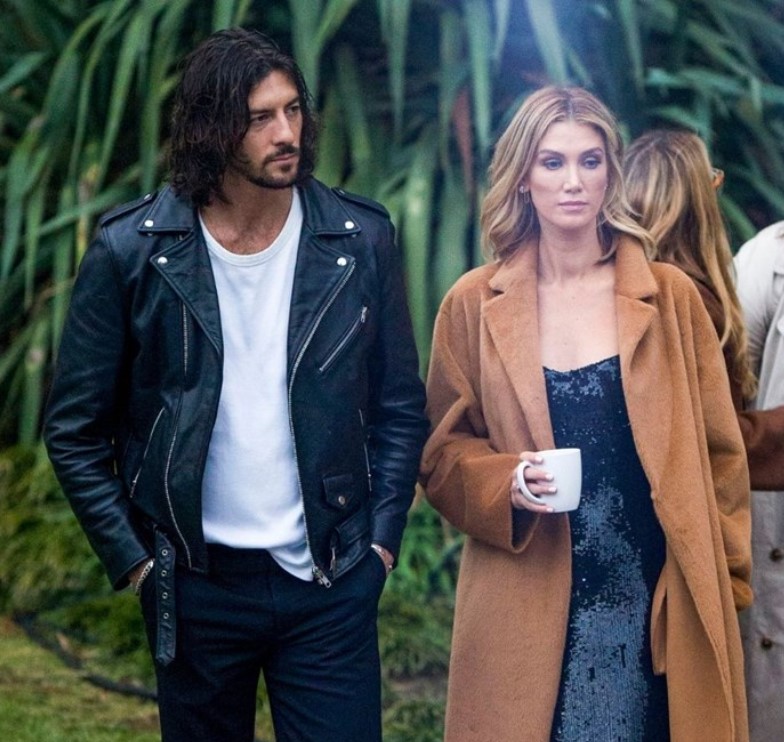 Delta Goodrem had been in a nine-month relationship with Australian tennis player, Mark Philippoussis in 2004. Though their relation didn't last long, Mark was with her during her battle with cancer about which she even has mentioned him in her single, "Out of the Blue".

The same year of 2004, she began dating an Irish singer, songwriter, television presenter, and former Westlife singer, Brian McFadden. The couple even had collaborated for the song, "Almost There". They even got engaged however ended up getting separated in 2011 after almost 7 years of their relationship.

A month later of her separation, she began dating American singer, Nick Jonas, eventually, they broke up in 2012. She also dated Darren McMullen and Drew Mitchell. After many failed relationships, she finally got with her perfect match, fellow musician Matthew Copley. The couple has been in a relationship since late 2017 now for over 4 years.

Matthew and Delta however have kept their relationship quite private and haven't revealed yet whether they're engaged or married or anything. However back in September 2020, some fans spotted sings on both Delta and Matthew's fingers during one of their Bunkerdown Session performances." In response to all the gossips, she said; "I understand that people are interested, and I get it. I think that’s a lovely thing. But [keeping things private] feels right."

Besides, in just the starting moment of her career, back in July 2003, Delta Goodrem was diagnosed with Hodgkin's lymphoma at the age of 18. She was battling cancer at the time when she wanted to do big, however, fortunately, she survived fighting the disease. 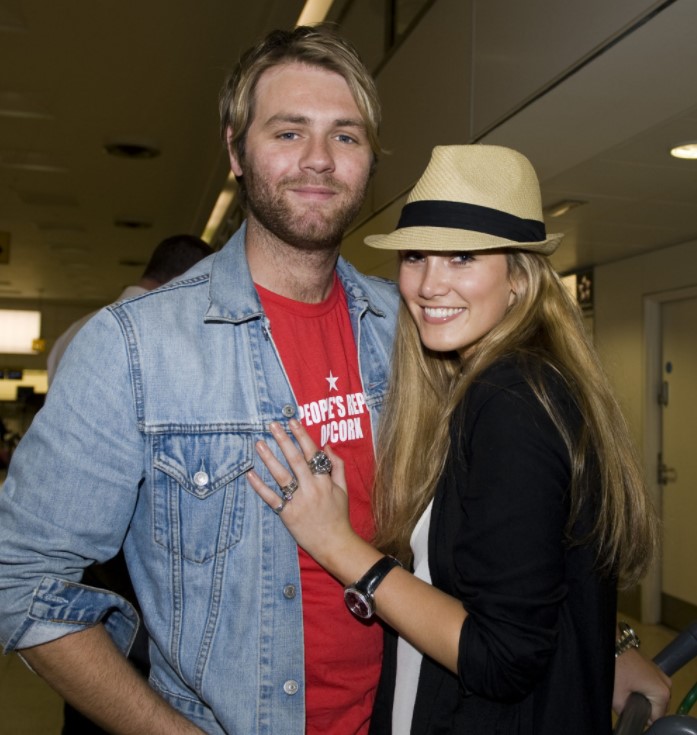 Delta Goodrem has quite good earnings from her professional career as a singer-songwriter and actress. Having her career started at the young age of 15 appearing in commercials and shows, making her way in the music industry with the release of her debut album at age of 18 in 2002, Delta has managed to come a long way up becoming one of the popular female Australian singers of all time.

Her source of income is surely her music deals, her albums, tours, her appearances in movies, and also being one of the judges on "The Voice".

Besides, she has endorsed many products and even has appeared in several advertisements for brands like Pepsi, Sunsilk, Sanitarium, So Good, and Nesquik. Adding up her income, Delta has an estimated net worth estimated to be around $16 Million.

Delta Goodrem is a gorgeous lady with a well-maintained hourglass body physique in her 30s. She stands tall with a height of 5ft. 10inches. while her body weighs around 58kg(132 lbs). She has her own bold and sweet personality which can be certain through her body features which measure around 36-25-36 inches with a bra size of 34B, 6(US) as her dress size, and 9(US) as her shoe size.

She has a fair complexion with blonde hair and sparkling blue eyes.

Trivias About Delta Goodrem You Need To Know.