Who is Max Ehrich? 10 Things You Didn't Know about Demi Lovato Boyfriend and Relationship Timeline 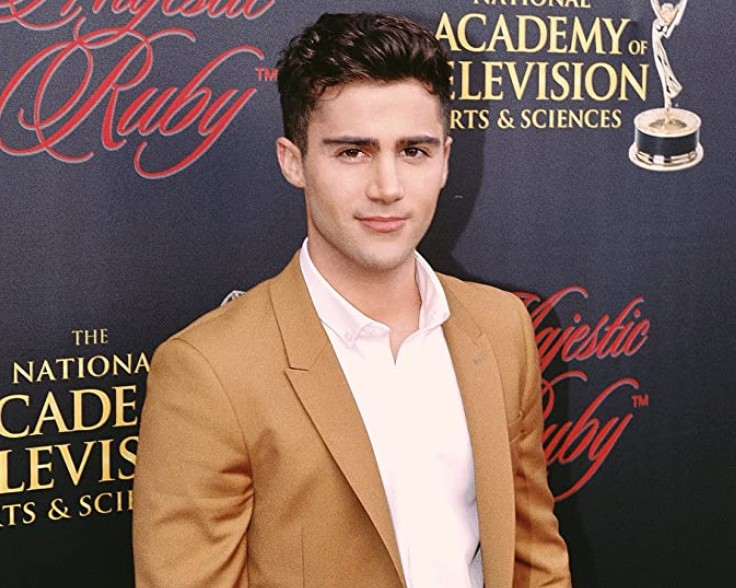 Netflix movie, Walk Ride Rodeo star Max Ehrich is an American actor, singer, and dancer. He is best known for his work in The Young and the Restless and Under the Dome. Besides his entertainment career, he also gained attention after he started dating singer Demi Lovato. The couple reportedly started dating in 2020. Good news to their fans, the couple got engaged on 22 July 2020. The newly engaged couple took to Instagram to announce their engagement.

The Young and the Restless star Max Ehrich shared several pictures of him with Demi Lovato on his Instagram. He wrote,

"Ahhhh 💍😭🥳💓 You are every love song, every film, every lyric, every poem, everything I could ever dream of and then some in a partner in life. Words cannot express how infinitely in love with you I am forever and always and then some. I cannot spend another second of my time here on Earth without the miracle of having you as my wife. here’s to forever baby 💍 ahhhhhhhhhhhhhhhhhhh jeuejfjqjweuvu I’m so excited 😭😭😭 you are the most beautiful inside and out in the entire world & I couldn’t be more grateful God brought us together 🥳❤️ 🙃💍💍💍😭I LOVE YOU SO MUCH @ddlovato AND WILL FOREVER CHERISH YOUR PURE, BEAUTIFUL, INFINITE SOUL" 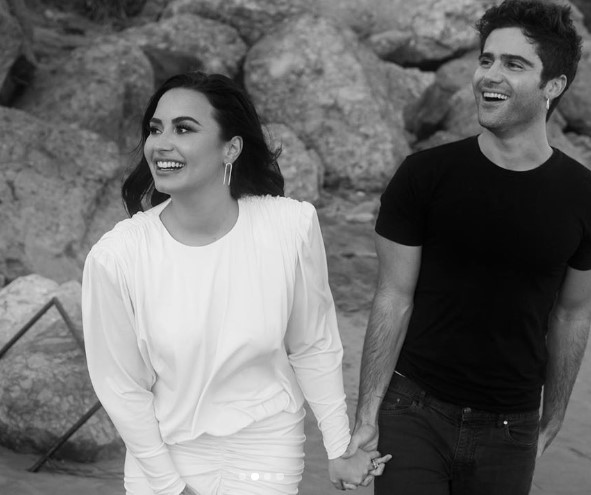 Demi Lovato also shared the good news via her Instagram where she wrote,

"When I was a little girl, my birth dad always called me his “little partner” - something that might’ve sounded strange without his southern cowboy like accent. To me it made perfect sense. And today that word makes perfect sense again but today I’m officially going to be someone else’s partner.

@maxehrich - I knew I loved you the moment I met you.

It was something I can’t describe to anyone who hasn’t experienced it firsthand but luckily you did too. I’ve never felt so unconditionally loved by someone in my life (other than my parents) flaws and all. You never pressure me to be anything other than myself. And you make me want to be the best version of myself. I’m honored to accept your hand in marriage. I love you more than a caption could express but I’m ecstatic to start a family and life with you. I love you forever my baby. My partner. Here’s to our future!!!! 😩😭❤️🥰😍"

Here, Everything needs to about Demi Lovato boyfriend Max Ehrich 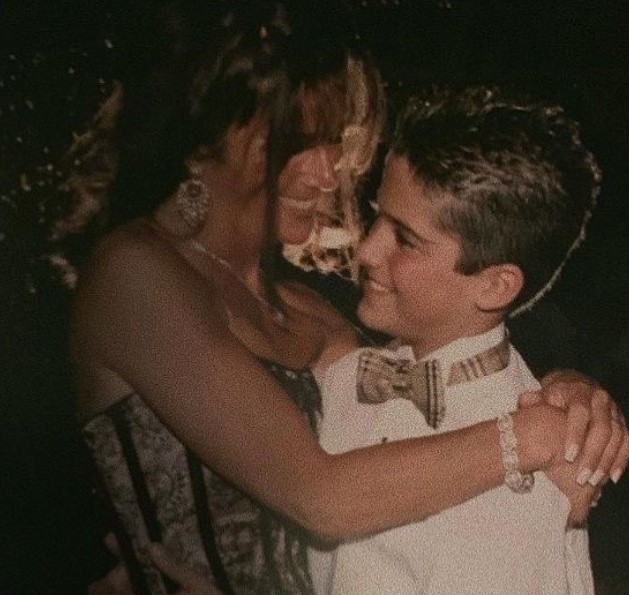 Max Ehrich made his film debut with the 2004 short film One Easy Job. He played the role of Henry in the film.

He later made his feature film debut as a Principal Dancer in the 3rd installment of High School Musical in 2008.

Max Ehrich made his television debut with the television drama series, Ugly Betty in 2008. He appeared in a guest role as Randy in the series. 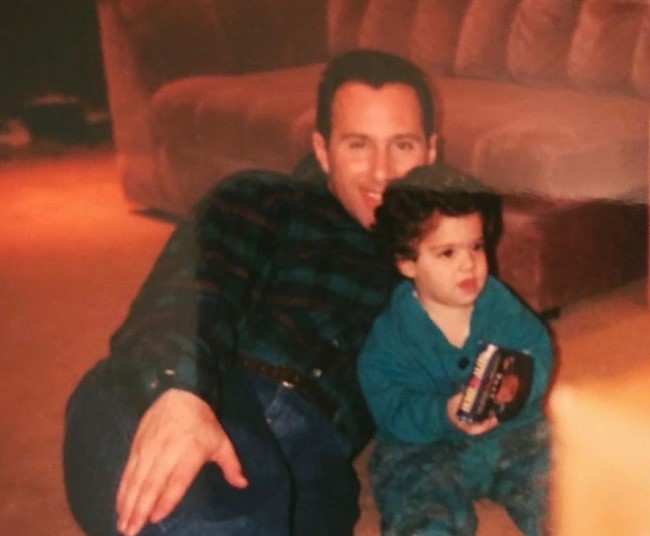 3. He made his breakthrough from The Young and the Restless.

He was cast in television series, The Young and the Restless in 2012. His role in the series Fenmore Baldwin became his breakthrough in the mainstream industry. He appeared in the series until 2015.

4. He has been nominated for 4 Daytime Emmy Awards.

Max Ehrich has been nominated for 4 Daytime Emmy Awards, all for Outstanding Younger Actor in a Drama Series for his work in The Young and the Restless. He was nominated consecutively from 2013 to 2016. 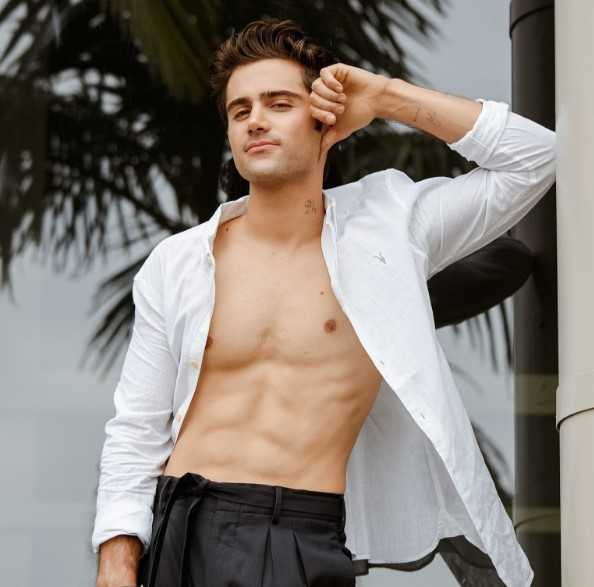 5. He appeared in Recurring Roles in 100 Things To Do Before High School.

Max Ehrich has guest appeared in numerous television series including iCarly, Shake It Up, No Ordinary Family, Parenthood, Working Class, and Law & Order: Special Victims Unit among others.

He also had a recurring role as Brett in the television series, American Princess in 2019.

6. He had a lead role in Under the Dome.

Max Ehrich was cast as one of the lead roles in the science-fiction mystery drama television series, Under the Dome. He appeared as Hunter May in the series.

Max Ehrich was constantly stalked in 2018. Following the insecurities he faced due to being stalked, he hired private security. 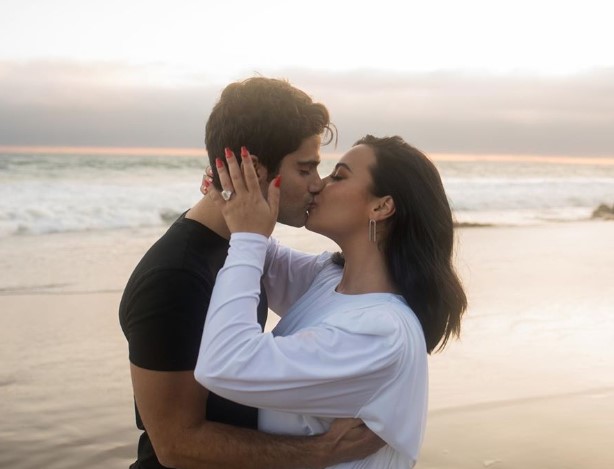 10. He was romantically linked with several other women.

Max Ehrich was romantically linked with Sarah Hyland. They were high school sweethearts and attended Performing Arts School in New York together. However, neither of them confirmed their affair. Ehrich later confirmed that they were just friends. He also had an affair with Jennette McCurdy. They strongly denied being in a relationship. Other women he was romantically linked with were Miranda Cosgrove and Chris Colfer. He is now happily engaged to Demi Lovato. They took their relationship to the next level not long after they started dating.