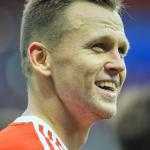 Denis Dmitriyevich Cheryshev famed as Denis Cheryshev is a Russian professional footballer who plays as a left-winger (position) for the Spanish club, Villarreal CF, and the Russian national team. Besides playing for his current team, he has also played for Spanish football clubs such as Real Madrid, Sevilla, and Valencia. Denis is a youth product of Real Madrid. He made his senior debut for the reserves in 2009 and with the first team in 2012. He later had loan spells at Sevilla, Villarreal, and Valencia before joining Villarreal permanently in 2016, and returned to Valencia on loan two years later. He joined Valencia permanently on 29th June 2019, for a fee of €6 million. He made his international debut for Russia in 2012 playing against the USA. He made his World debut for Russia against Saudia Arabia in the opening match of the 2018 FIFA World Cup coming on as a substitute for Alan Dzagoev. He will be playing for Russia against Finland on 16th June 2021 in the UEFA Euro Cup 2020. 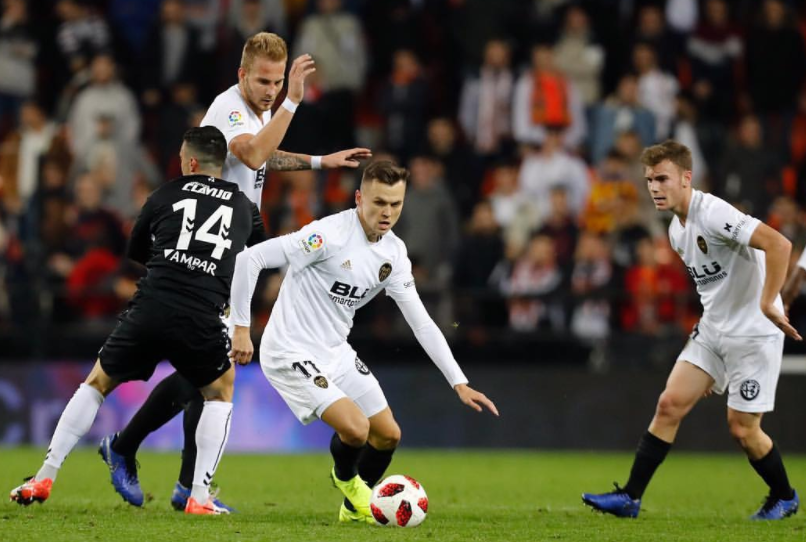 Where is Denis Cheryshev from?

Denis Cheryshev was born on the 26th of December, 1990 in Nizhny Novgorod. From childhood, he was pretty sure that he would become a football player in the future. His father Dmitri Cheryshev is also a famous player of FC Dynamo Moscow. His mother's name is still a mystery as he has not revealed anything about it. He followed his father and got fond of football. At the age of 6, the entire Cheryshev family relocated to Spain. His real name is Denis Dmitriyevich Cheryshev. As of 2020, he celebrated his 30th birthday with his dear ones. He holds Russian-Spanish nationality and he belongs to the Russian-White ethnicity. His race is White. Capricorn is his Zodiac sign but his religious details are unavailable at the moment. His parents then decided to enroll him in a youth academy of Sport Gijon. By 10, he moved to the ranks of Burgos Promesas, and finally, Real Madrid took notice and signed him for their B team at the age of thirteen.

How was the Career of Denis Cheryshev? 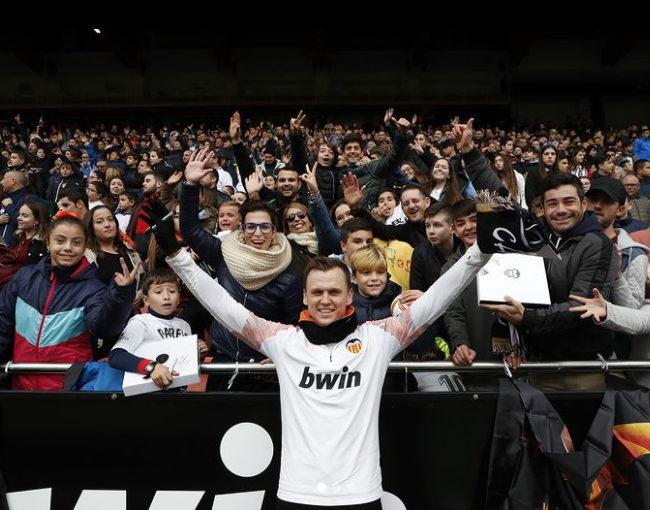 How was the International career of Denis Cheryshev?

Who is Denis Cheryshev Dating?

Unmarried man, Denis Cheryshev is currently in a relation. He is having affairs with his beautiful girlfriend, Cristina Cobo. The duo has been together since 2016. He is enjoying his present life happily with his partner and their bond is going stronger with the passage of time. His sexual orientation is straight and he is not gay. 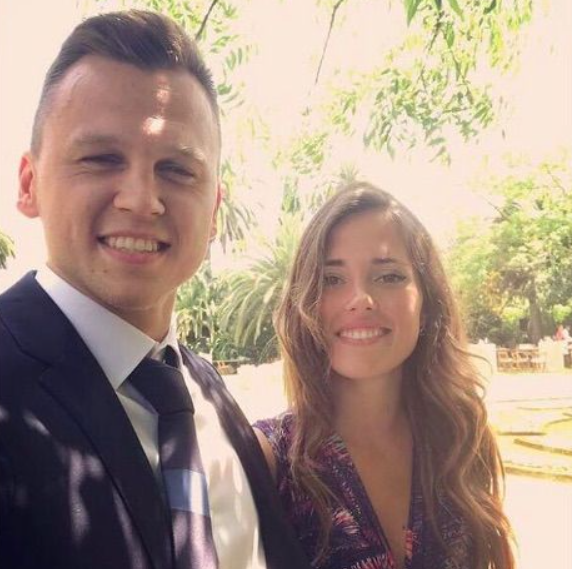 How much is Denis Cheryshev Net Worth?

Professional footballer, Denis Cheryshev's net worth is estimated to have $5 Million as of 2021. He earns an annual salary of €1.7 million from his current team as of now. He is making a modest €33,000 weekly salary. When Cheryshev was with Real Madrid, the Los Blancos paid him £25 000. His present market value is €6 million whereas his career-high market value is €10 million. He is enjoying a lavish lifestyle as of today. His major source of wealth comes from his football career. His current club, Valencia, signed a deal with Puma to supply training kits.He also owns a Range Rover car worth about $50,000. 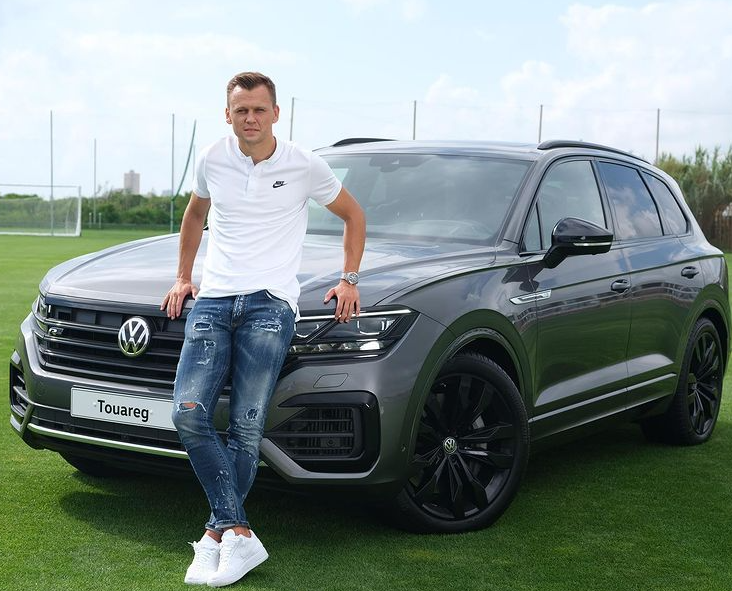 How tall is Denis Cheryshev?

Denis is a very cool footballer who stands tall at the perfect height of 1.73 m or 173 cm or 5 ft 8 in. His balanced weight consists of 75 Kg or 165 lbs. His chest size is 38 in, waist size is 32 in and bicep size is 14 in. He has a pair of blue eyes color and his hair color is medium blonde. His body type is athletic and he does frequent exercise.