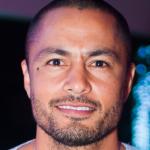 Derek Arthur Paggao Ramsay Jr., popularly known as Derek Ramsay is a British-born Filipino model, actor, and host. He started his career as a host, model, and television commercial actor. He is best known for his roles in the ABS-CBN tv series, Ysbella, Habang May Buhay, and Magkaribal. He has also starred in numerous television series on other networks. He has starred in numerous films as well. He is also known as the host of the GMA Network variety show, Eat Bulaga! from 2001 to 2004. Besides acting, he has hosted or appeared in numerous television shows. For his works, he has earned numerous awards and nominations in his career.

What is Derek Ramsay Famous For? 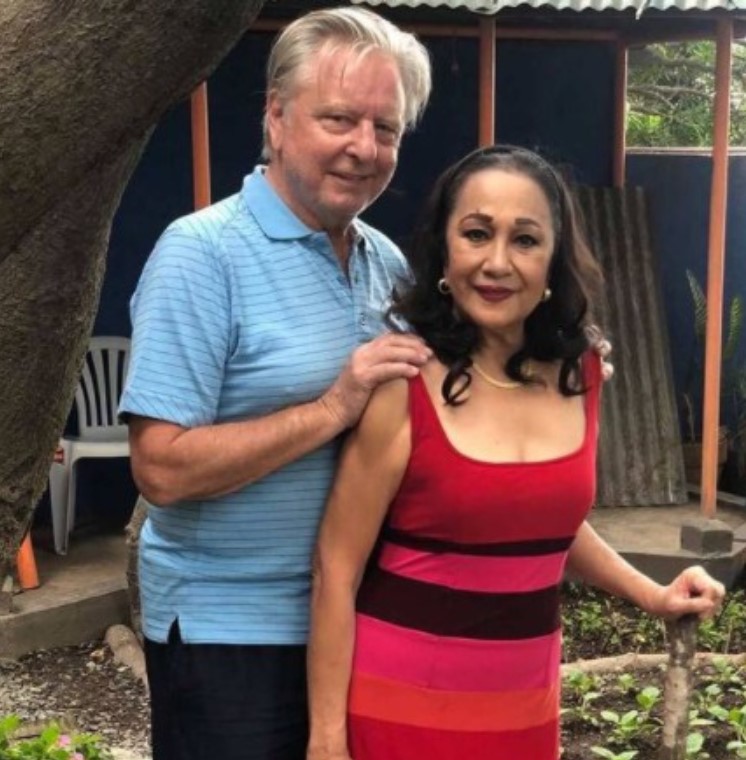 Where is Derek Ramsay From?

Derek Ramsay was born on 7 December 1976. His birth name is Derek Arthur Paggao Ramsay Jr. His birth place is in Enfield in England. He holds Philippine and British nationality. He belongs to Asian-European ethnicity and his religion is Christianity. He was born to a father, Derek Arthur Ramsay Sr., and a mother, Remedios Paggao-Ramsay. His home town is Cainta, Rizal, Philippines, where he grew up. His zodiac sign is Sagittarius. He has three sisters, Camilla, Rojinie, Natala Catherine, and a brother, Derek Ramsay III.

Regarding his educational background, he attended Maria Montessori High School in the Philippines. He later attended a boarding school in England. He later studied for an undergraduate degree in Marketing in New Hampshire and Boston. He studied electrical engineering. 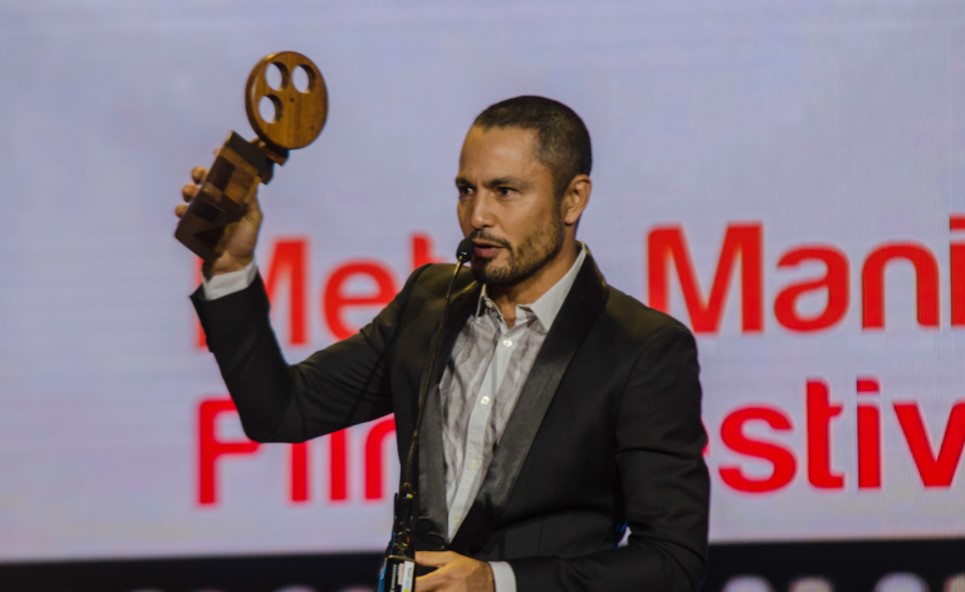 Derek Ramsay stands at a height of 1.8 m i.e. 5 feet and 11 inches tall. He has a body weight of around 163 lbs i.e. 74 kg. He has an athletic body build. His eye color is brown and his hair color is black. His sexual orientation is straight. 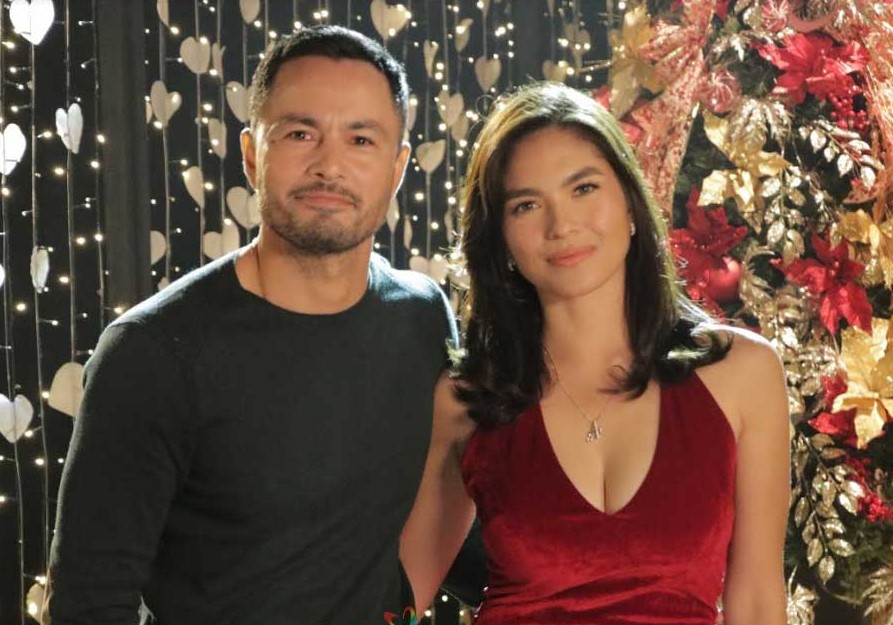 Ramsay was previously married to Mary Christine Jolly. The couple got married in 2002. They share a son named Austin Gabriel Ramsay. They separated in 2003. He dated Joanne Villablanca from 2015 to 2019. He was romantically linked with several other women in the past. 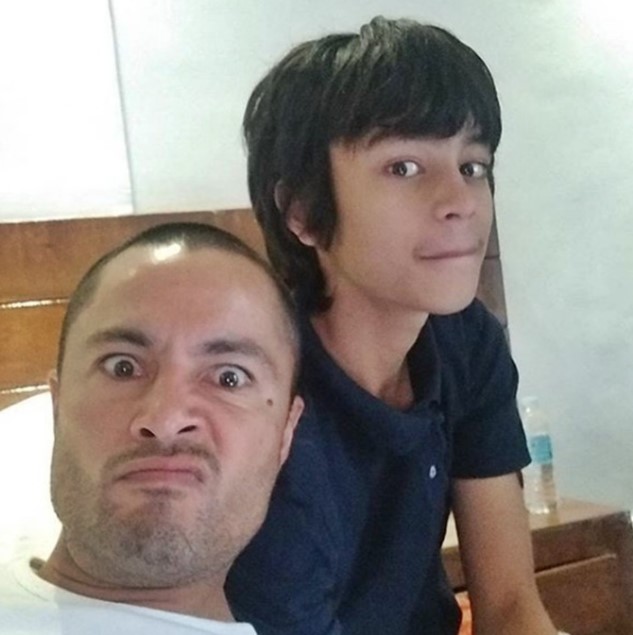 Derek Ramsay is a popular actor, model, and host. His income comes from contracts, salaries, and endorsements. He is paid a handsome amount for his appearances. Ramsay has starred in numerous movies and tv shows on several networks. As a model and tv commercial actor, he has starred in several advertisements. Besides acting, he has hosted and competed in numerous television shows. His net worth is estimated at $1 million at present. More details about his wealth and net worth will be updated soon.

Trivias About Derek Ramsay You Need To Know.