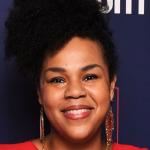 Desiree Burch is an American comedian, actor, and storyteller. She is a television host, she was a host of the Netflix dating show ‘Too Hot To Handle’. In 2015 she won the Funny Women awards onto the UK comedy scene. She has appeared on shows such as The Fake News Show and Live at the Apollo.

What is Desiree Burch famous for?

Desiree Burch is an American comedian and television host. She is known for the movie Jack in a Box (2009), Anthem (2019), and A Proposal (2017). She is the host of Netflix dating shows Too “Hot to handle”. She has won the funny women awards.

Where is Desiree Burch from? 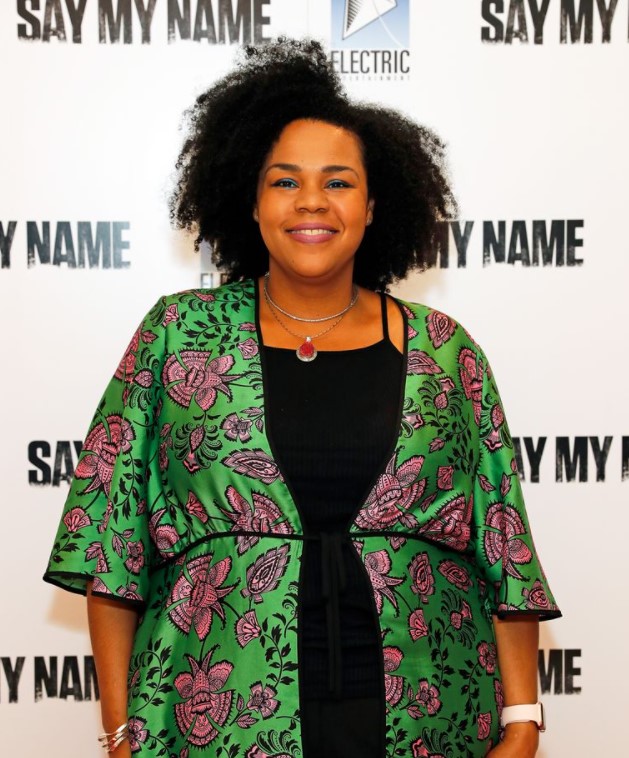 What does Desiree Burch do? 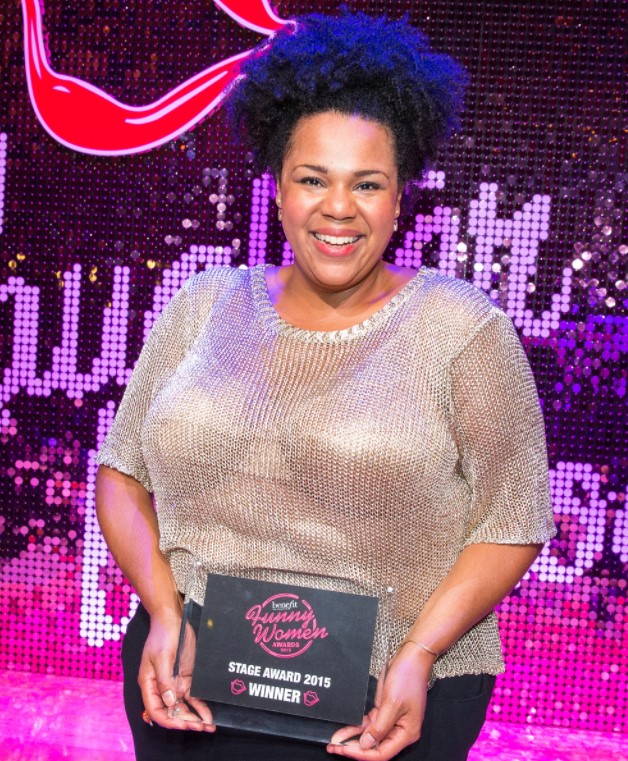 Source: @funnywomen
In May 2020 Desiree appeared as a contestant on BBC’s I'll Get This playing games during dinner to avoid paying the bill. In 2020, she also became the narrator for Netflix's reality television dating show Too Hot to Handle. The series follows a batch of singletons who will live in an island villa for four weeks while they attempt to find love

Who is Desiree Burch married now?

Desiree was in a relationship with a British boy before. He encouraged her to pour out comedic acts in London rather than the US because of its widespread scope. Some source says that she has already tied the knot and shares a sense of humor with her husband. And recently, she hasn’t revealed her latest affairs. Still, no media and Instagram have disclosed further details. Maybe someday she will reveal the truth. 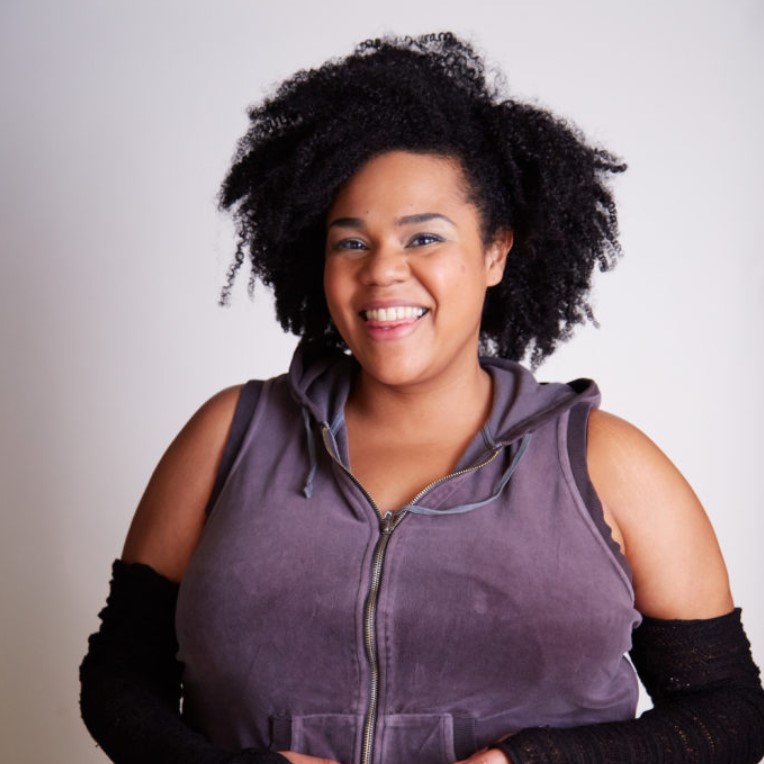 What is Desiree Burch's net worth?