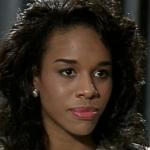 Desiree Washington is an American personality who received international attention after she became the rape victim of the legendary boxer Mike Tyson. Washington was an 18-year old Miss Black Rhode Island at the time when Tyson raped her. The undisputed world heavyweight champion Tyson was eventually convicted of the rape and was sentenced to six years in prison. Washington's case was featured in the 1993 documentary, Fallen Champ: The Untold Story of Mike Tyson and the 2008 documentary film, Tyson. Her story was later featured in the 2021 documentary series, Mike Tyson: The Knockout. This article discusses Desiree Washington's life story in detail.

What is Desiree Washington Famous For?

Where is Desiree Washington From?

Desiree Washington was born in 1973. She was born in Coventry, Rhode Island in the United States. She held an American nationality. She was born to a father, Donald Washington, and a mother, Mary Belle Silva Washington. She has an older brother, Don Jr., and a younger sister, Dorrae.

Regarding her educational background, she graduated from Coventry High School. After high school, she attended Providence College. She was named Miss Black Rhode Island. She later competed in Miss Black America pageant in 1991. 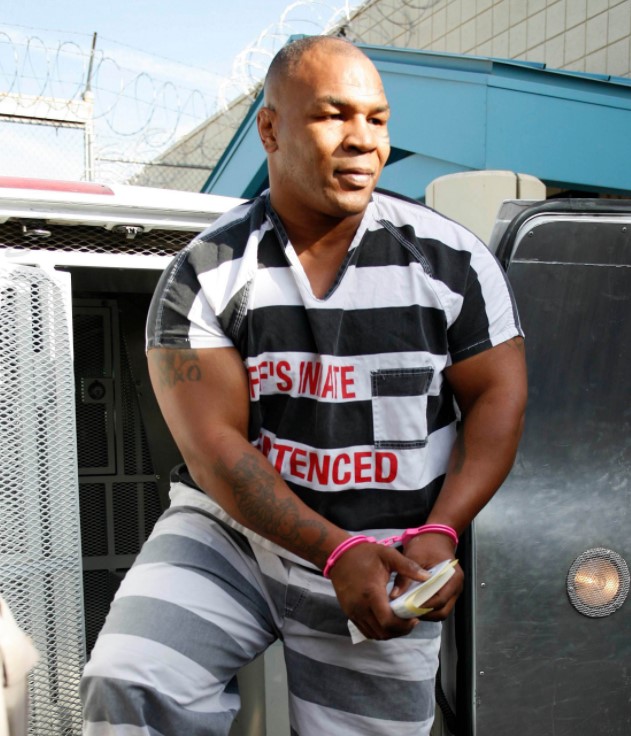 Desiree Washington was raped by Mike Tyson in 1991. She was rape in an Indianapolis hotel room on 19 July 1991. Washington was 18-year-old at the time. She was invited to Tyson's hotel room where the incident took place. The following day, Washington checked into the local emergency room and reported that she had been raped. Tyson was arrested in July and his rape trial took place in the Marion County superior court from January 26 to February 10, 1992. Tyson's chauffeur confirmed Washington's state of shock after the incident. The physician who examined Washington confirmed that Washington's physical condition was consistent with rape. However, Tyson claimed that everything had taken place with Washington's full consent and he also claimed not to have forced himself upon her.

Tyson was eventually convicted on the rape charge on 10 February 1992. The conviction came after the jury deliberated for nearly 10 hours. Tyson's counsel filed an appeal urging error of law in the Court's exclusion of evidence of the victim's past sexual conduct (known as the Rape Shield Law), the exclusion of three potential defense witnesses, and the lack of jury instruction on an honest and reasonable mistake of fact. The Indiana Court of Appeals ruled against Tyson in a 2-1 vote. The Indiana Supreme Court let the lower court opinion stand.

Tyson was sentenced to six years in prison along with years of probation on 26 March 1992. He was assigned to the Indiana Youth Center (now the Plainfield Correctional Facility) in April 1992. Tyson was released in March 1995. He is also required to register as a sex offender under federal law.

Following Tyson's conviction, Washington sat down with Barbara Walters and told her side of the story. She said, "I went from being such an outgoing person to someone who was just so — I was voted friendliest in high school — to just so secluded I just sat in my room and in the corner of my bed, and I just couldn’t move for — for the longest time, I couldn’t believe it".

Where is Desiree Washington Now?

She continued to suffer from mental breakdowns in her later life after the incident. Washington maintained a private life in her later life. It is not clear where she is now and what she has been doing. As she has maintained a low profile since the incident, it is not clear if she is married to someone or not. Information about her height, body measurements, career, job, net worth are not available.

Trivias About Desiree Washington You Need To Know.