6 Interesting Facts To Be Known About Deven Davis 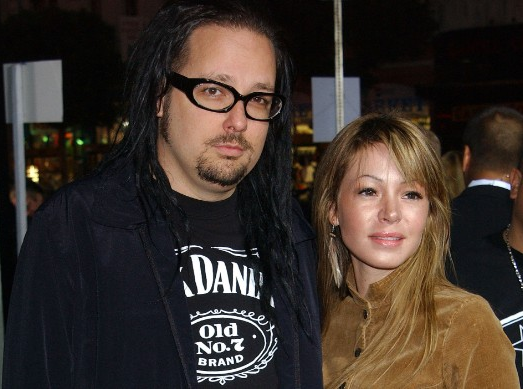 Model Deven Davis, former adult movie star and Korn frontman and lead vocalist Jonathan Davis estranged wife, was found dead Friday afternoon on 17th August 2018. She died at the age of 39. Cause of her death has not been released to the media yet.