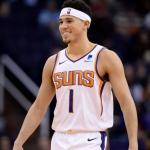 An American professional basketball player, Devin Booker is the shooting guard for the Phoenix Suns of the National Basketball Association (NBA) since 2015. For his great performance for Kentucky in 2014-15 season, he was honored with SEC Sixth Man of the Year and was named to the SEC All-Freshman Team and the All-SEC Second Team. Also, He was hailed as the youngest player in NBA history with consecutive 50-point games in 2019. To know more about him and his career achievements, you can read the below article.

What is Devin Booker famous for? 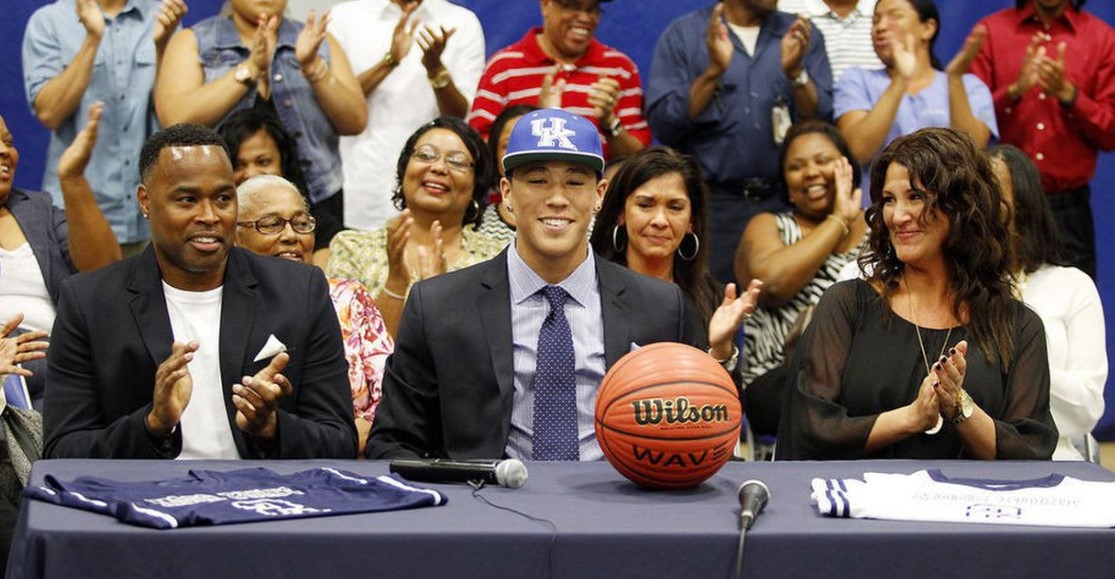 When was Devin Booker born?

Going back to his early life, Devin was born in Grand Rapids, Michigan to his parents, Veronica Gutierrez and Melvin Booker as Devin Armani Booker. His father is a basketball player and his mother met his father at the Continental Basketball Association's Grand Hoops. Also, he has a sister named Mya Powell. Similarly, his nationality is American and his ethnicity is mixed with Afro-American and Spanish.

For education, he attended Moss Point High School in Moss Point, Mississippi. Later, he enrolled at the University of Kentucky and played college basketball. 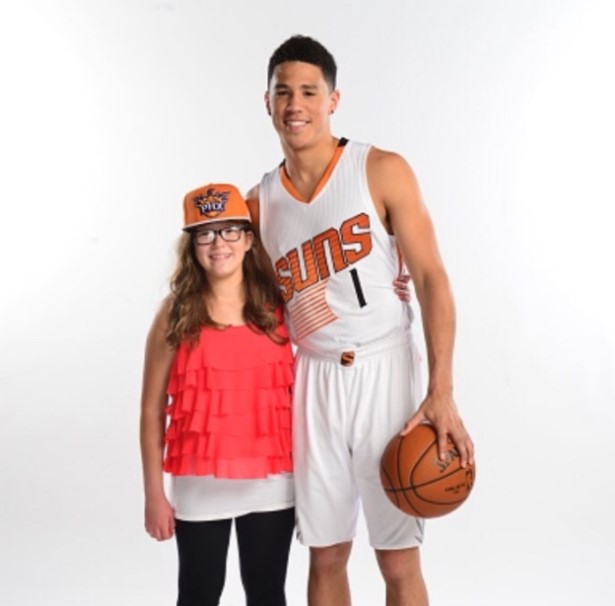 When did Devin Booker pursue his basketball career? 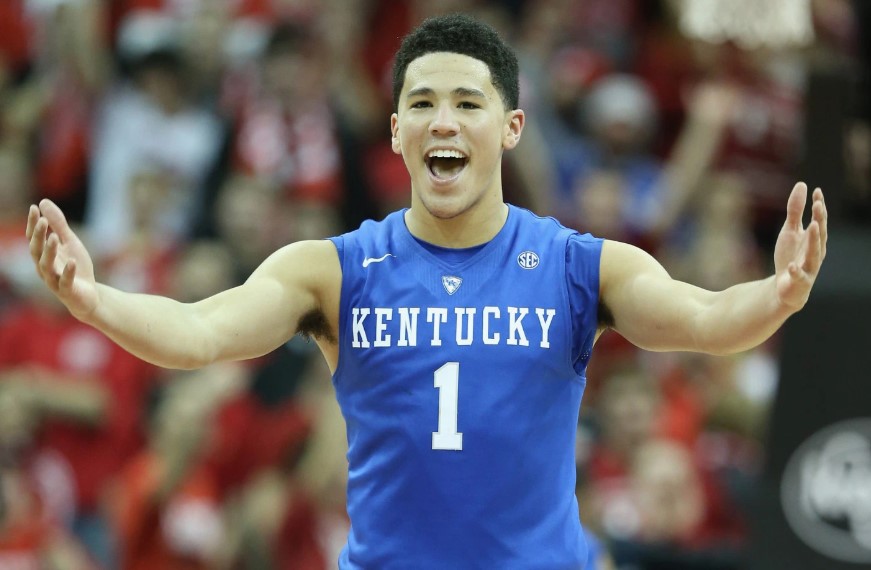 Who is Devin Booker married to? 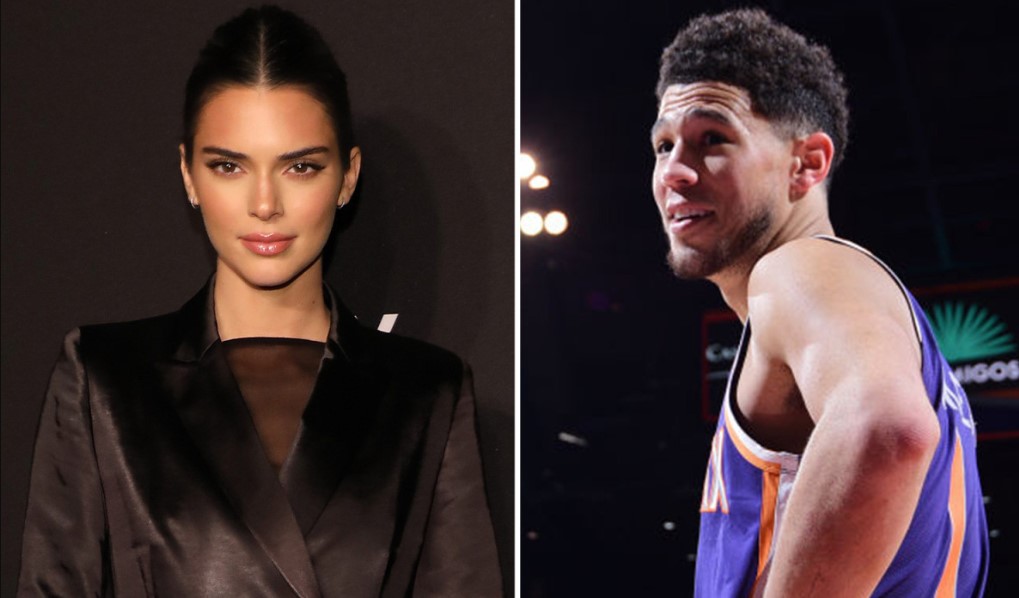 Who is Kendall Jenner?

How much is Devin Booker's worth?

What is Devin Booker's height?

Devin Booker has a height of 6 feet 5 inches and he weighs around 93 Kg. His eyes are dark brown and his hair color is black. Further, he has an athletic body but his body measurements are still under review. Whenever we will be updated, we will let you know.

Trivias About Devin Booker You Need To Know.