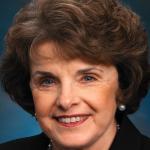 Dianne is the first and only woman to have chaired the Senate Rules Committee and the Select Committee on Intelligence and is also the only woman to have presided over a U.S. presidential inauguration. At the age of 87, Feinstein is the oldest sitting U.S. Senator and also the longest-tenured female U.S. Senator currently serving since the retirement of Barbara Mikulski in 2017. On November 5, 2022, Feinstein became the longest-serving woman in U.S. Senate history.

What is Dianne Feinstein Famous for? 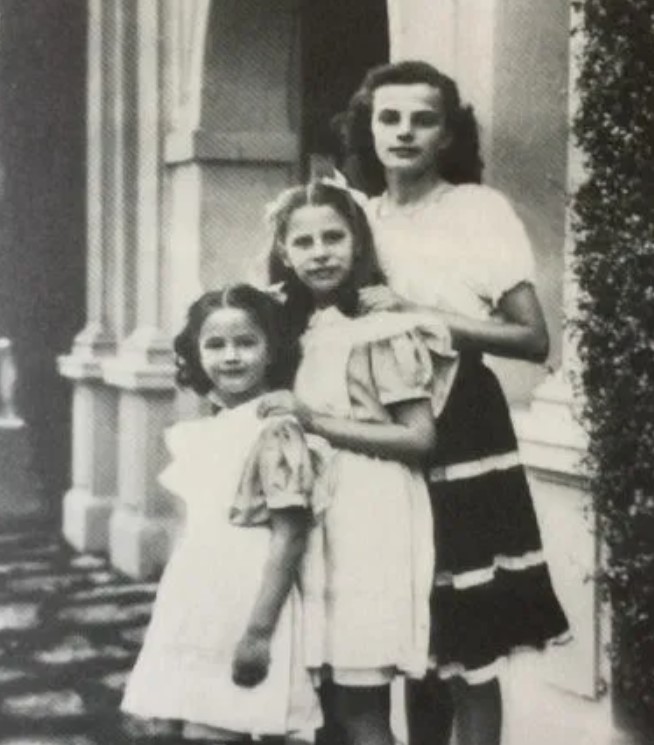 Where was Dianne Feinstein Born?

Dianne Feinstein was born on June 22, 1933, in San Francisco, California, United States. Her birth name is Dianne Emiel Goldman. Her nationality is American. Feinstein belongs to White ethnicity while Cancer is her zodiac sign.

Dianne Feinstein was born as the daughter of a well-to-do family to Leon Goldman(father) and Betty Rosenburg(mother). Her father, Leon was a popular American surgeon who served as president of the Pacific Coast Surgical Association and as first vice president of the American Surgical Association and the American College of Surgeons Goldman while her mother, Betty was a former model.

Feinstein grew up in her hometown and graduated from Convent of the Sacred Heart High School, San Francisco in 1951 and then joined Stanford University from where she got graduated earning a Bachelor of Arts degree in History in 1955. Soon after her graduation, she started working as a fellow at the Coro Foundation in San Francisco from 1955 to 1956. 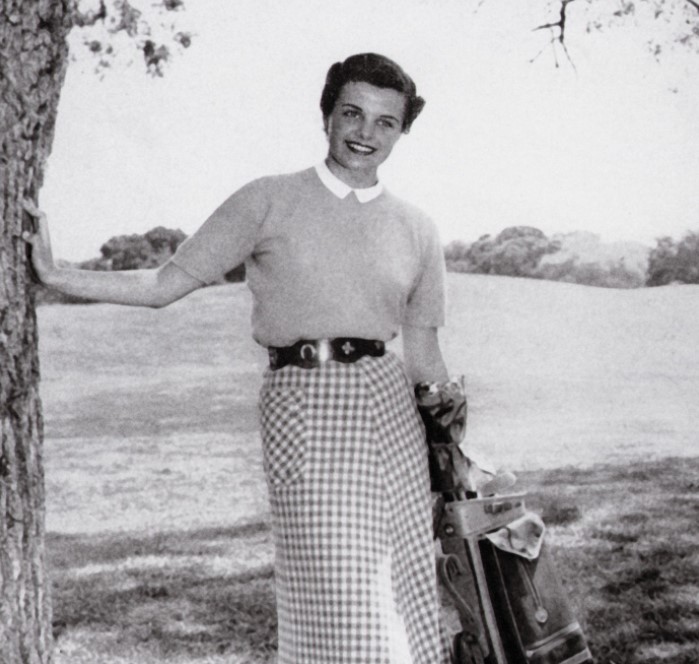 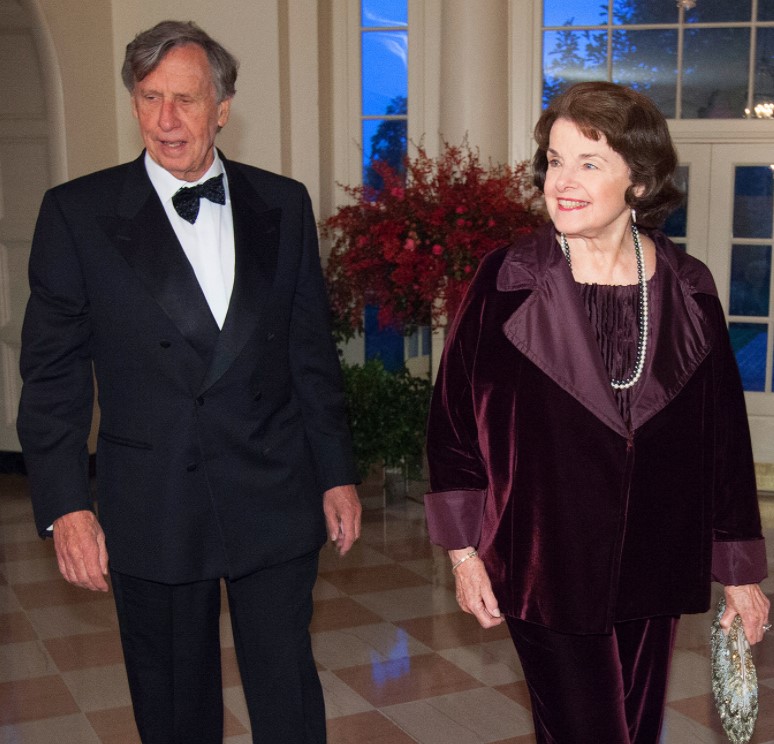 Dianne Feinstein has been married three times to date. Her first marriage was with Jack Berman, whom she met while they were working in the San Francisco District Attorney's Office, and got married in 1956 but they got divorced just 3 years later. The couple together has a daughter, Katherine Feinstein Mariano (b. 1957), who is an American attorney and previously served as the presiding judge of the San Francisco Superior Court for twelve years, through 2012.

Shortly after beginning her career in politics, in 1962, Feinstein got married to her second husband, Bertram Feinstein, a neurosurgeon who died of colon cancer in 1978.

After the incident, she got married to her third and current husband, Richard Charles Blum, an American investor, in 1980. Besides, Feinstein had an artificial cardiac pacemaker inserted at George Washington University Hospital back in January 2017. 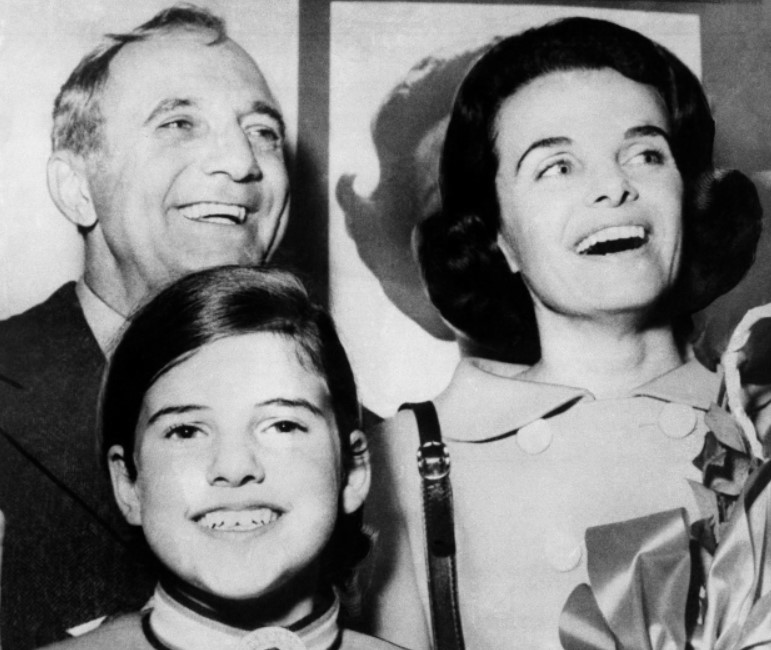 Dianne Feinstein has quite good earnings from her profession as a politician more precisely as the senior United States Senator from California. Having her career started in the 1960s, Dianne has managed to become one of the influential women with her hard works as a politician in her 30 years long career.

Not only she is a senator but also one of the influential female personalities worldwide. Including her posts and works, she has a wealthy fortune estimated to be around $95 million.

Feinstein was ranked the fifth-wealthiest senator, with an estimated net worth of $26 million back in 2003. Within the period of 6 years, her net worth increased to between $43 million and $95 million. With her million worth of fortune, Feinstein is living a luxurious lifestyle.

Dianne Feinstein is a beautiful woman in her late-80s. She has a well maintained healthy body physique. She stands tall with a height of 5ft 10inches(1.78m) and weighs around 55kg. She has a fair complexion with brown hair and a pair of green eyes.

Trivias About Dianne Feinstein You Need To Know.