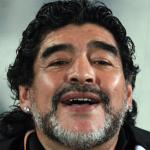 Diego Maradona is a legend in the history of football. He is considered one of the greatest footballers alongside Brazilian legend, Pele. Nicknamed "El Pibe de Oro (The Golden Kid"), he led Argentina to World Cup glory in the 1986 World Cup. Football fans will never forget his legendary goals against England in the 1986 World Cup quarterfinals, one of which goals is dubbed as the "Hand of God". At the club level, he started his football career at Argentinos Juniors and is well known for his time at Barcelona and Napoli, where he won numerous accolades. He also played for Boca Juniors, Sevilla, and Newell's Old Boys.

What is Diego Maradona Famous For? 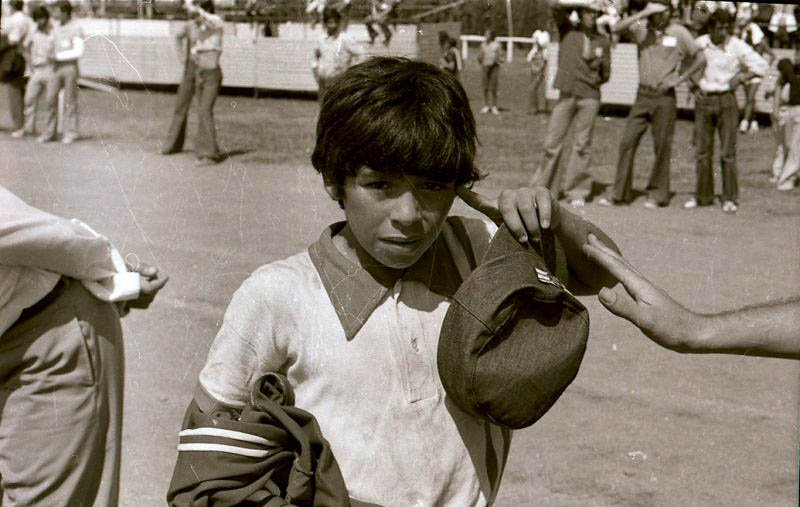 Where is Diego Maradona From?

Diego Maradona was born on 30 October 1960. His birth name is Diego Armando Maradona. His birth place is in Lanus, Buenos Aires in Argentina. He held Argentine nationality. He was born to a poor family. His hometown is Villa Fiorito, a shantytown on the southern outskirts of Buenos Aires. He was born to a father, Diego Maradona "Chitoro" Sr, and a mother Dalma Salvadora Franco 'Dona Tota'. He had two younger brothers, Hugo and Raul. 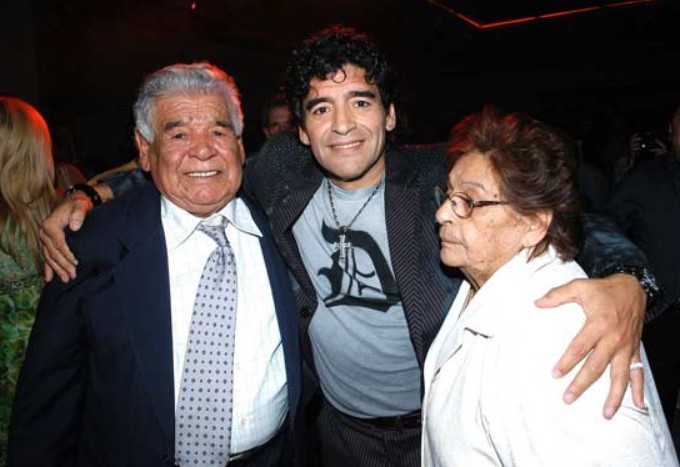 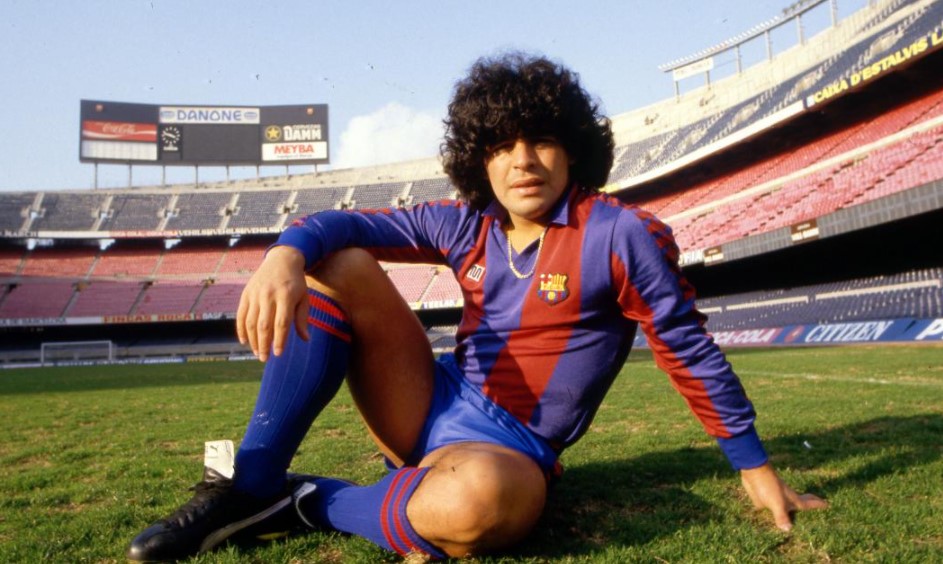 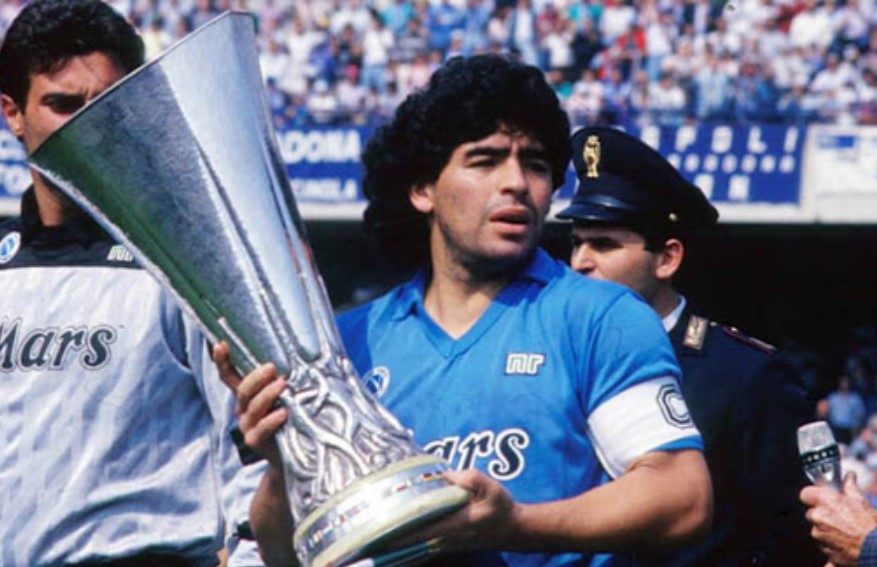 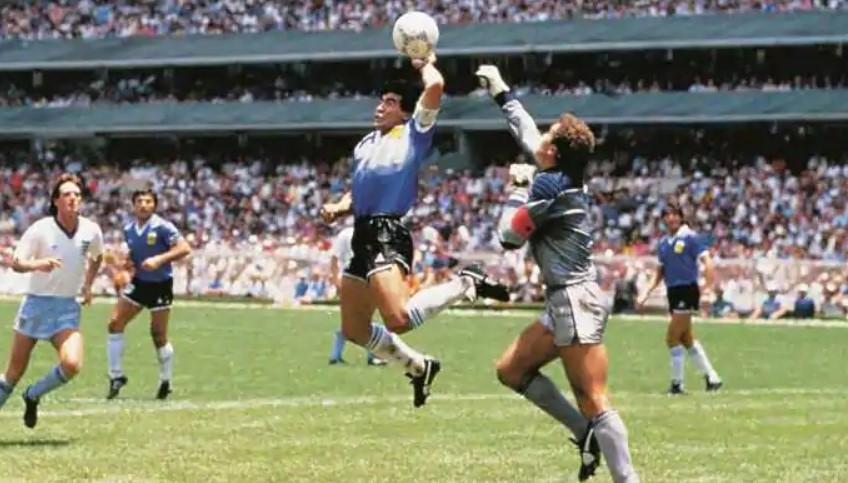 Maradona was an influential player in Argentine football history. He helped Argentina to win FIFA World Youth Championship in 1979. He scored his senior international goal on 2 June 1979 against Scotland. He later went on to represent Argentina in 1979 Copa American, 1982 World Cup, 1986 World Cup, 1990 World Cup, and 1994 World Cup. He led Argentina to world cup glory in 1986.

His first goal against England in the quarterfinal match of the 1986 World Cup became one of the most legendary goals in football history, where he scored the goal with his hand. That goal became known as the "Hand of God". He scored his second goal of the match running with the ball from his own half, dribbling past five English players. The goal was voted "Goal of the Century" in a 2002 online poll conducted by FIFA. In 1993, he helped Argentina to win Artemio Franchi Trophy.

He was sent home after failing a drug test for ephedrine doping during the 1994 World Cup. His international career ended after the drug test. 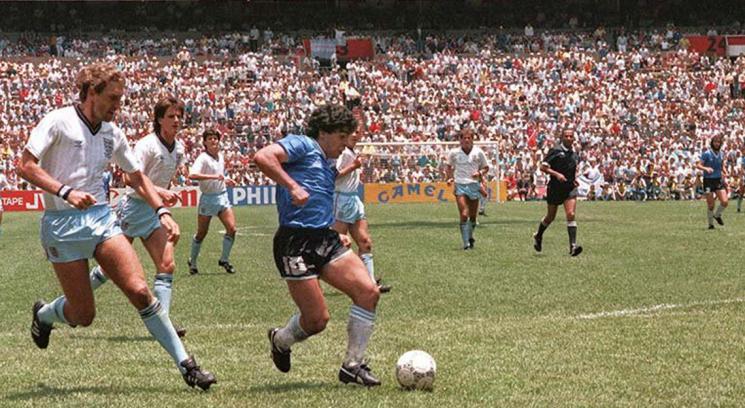 Maradona's managerial career started in 1994. He managed Corrientes in 1994 and Racing Club in 1995. He was named the head coach of the Argentina national team in October 2008. His managerial career with the national team was not fruitful. He had won his first matches as a manager but suffered the worst loss in Argentine history with a 6-1 defeat to Bolivia. He was given a 2-month ban by FIFA after using abusive language at the live post-game press conference during the 2010 World Cup. Argentina later decided not to renew his contract.

He became manager of Dubai club, Al Wash FC in May 2011. He was sacked in July 2012. He then became the assistant coach of the Argentine club Deportivo Riestra in August 2013. He stepped down from his role in 2017 to become the head coach of the UAE second division club, Fujairah. He failed to lead the club to secure a promotion and left the club at the end of the season. He became head coach of the Mexican second division club, Dorados in September 2018. He stepped down from his role after the club failed to secure promotion to the top flight. He became the manager of the Gimnasia de La Plata in September 2019. He had a contract with the club through the 2020-21 season. 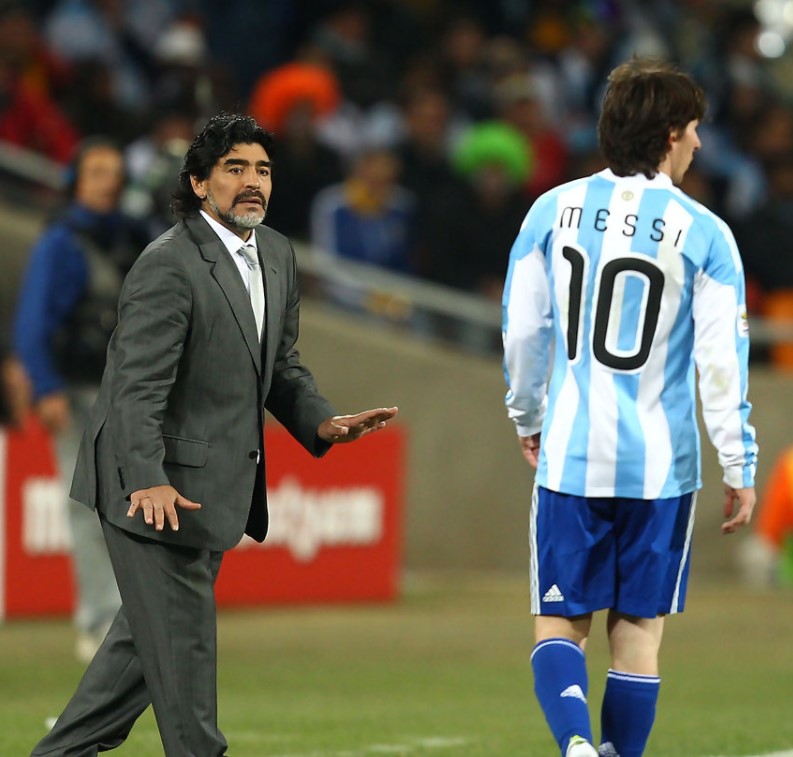 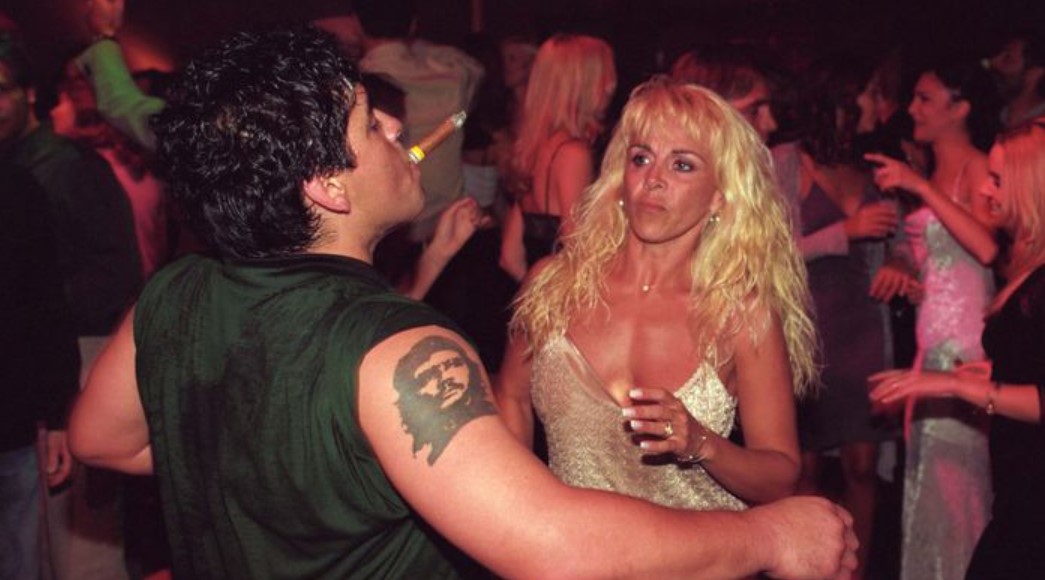 Diego Maradona married Claudia Villafane on 7 November 1984. The couple shared two daughters, Dalma Nerea and Gianinna Dinorah. The couple divorced in 2004. He admitted that he is the father of Diego Sinagra during his divorce proceedings. He had refused to undergo DNA tests in 1993. He met his son, Diego for the first time in 2003. He also has two more children, Diego Fernando and Jana from his other relationships. He was engaged to Rocio Oliva from 2014 to 2018. 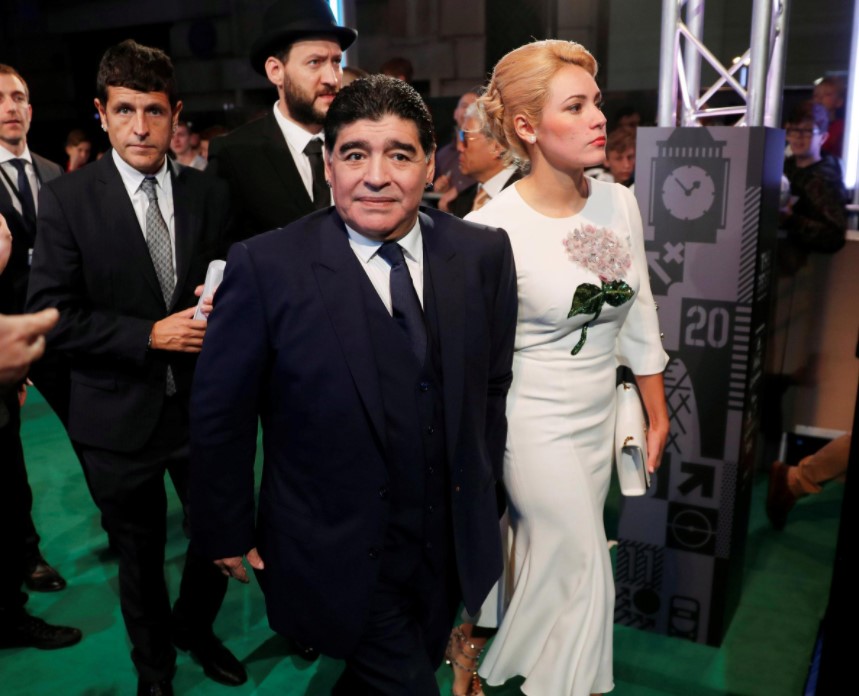 How did Maradona die?

The legendary footballer Diego Maradona left the world on 25 November 2020. He died of a heart attack at his home in Tigre, Buenos Aires, Argentina. He died at the age of 60. He was admitted to a hospital for psychological reasons on 2 November 2020. He had undergone emergency brain surgery to treat a subdural hematoma. He was released after successful surgery. He was previously claimed to be dead three times within a month in April 2007.

How much is Maradona worth?

Diego Maradona was one of the highest-earning footballers of his time. He set a transfer-record when he joined Barcelona for $7.6 million. He set another transfer record when he joined Napoli for $10.48 million. He had endorsement deals with several companies including Puma and Coca-Cola. He earned an additional $1.5 million from his endorsements. He has appeared in several commercials and video games.

Following his retirement from professional football, he started a managerial career, that added some to his fortune. However, in March 2009, Italian officials announced that Maradona still owed the Italian government €37 million in local taxes, €23.5 million of which was accrued interest on his original debt.  in 2009, Italian police seized a pair of earrings worth £3,600 from Maradona in a bid to recover unpaid taxes from his time at Napoli. Three years prior to this, the police took two Rolex watches worth 10,000 euros. However, his net worth at the time of his death was reported at only $100,000.

Diego Maradona stood at a height of 1.65 m i.e. 5 feet and 5 inches tall. He had an average body build. He had a tendency to put on weight and suffered increasingly from obesity. He weighed 280 lbs at one point. He underwent gastric bypass surgery in March 2005. His eye color was dark brown and his hair color was black. His sexual orientation was straight.

Trivias About Diego Maradona You Need To Know.