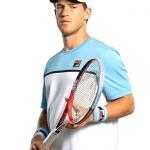 Diego Sebastian Schwartzman, professionally known as Diego Schwartzman is an Argentine professional tennis player. He competes on the ATP Tour. He has won three ATP singles titles. He reached his career-high singles ranking of world No. 11 in June 2018. He has garnered over 365k followers on his Instagram.

What is Diego Schwartzman Famous For? 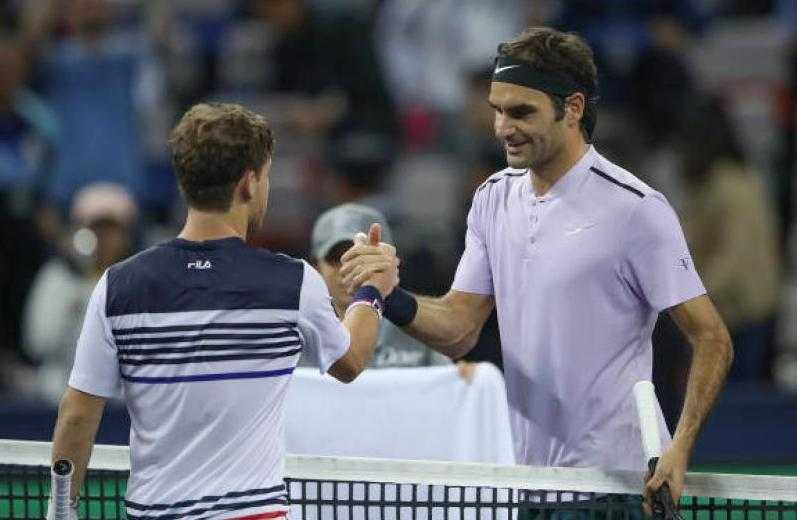 Where was Diego Schwartzman born?

Diego Schwartzman was born on 16 August 1992. His birth name is Diego Sebastian Schwartzman. His birth place is in Buenos Aires in Argentina. He holds Argentine nationality. He was born to a father Ricardo Schwartzman, and a mother, Silvana Schwartzman. His zodiac sign is Leo. He has two brothers and a sister. He belongs to white ethnicity. His religion is Judaism.

He attended Hebrew School and celebrated their bar mitzvahs.

He played tennis at Club Nautico Hacoaj as a youth. 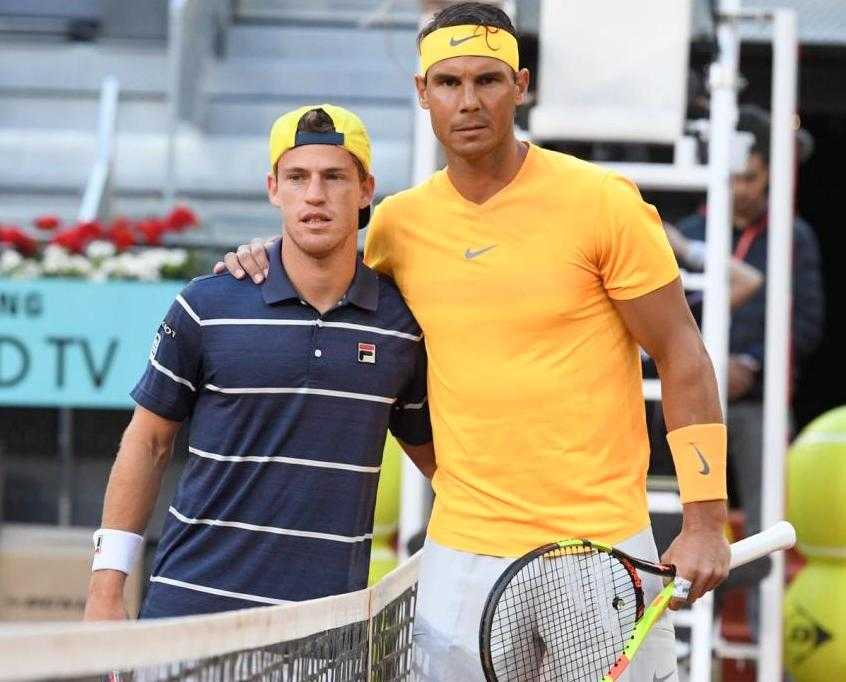 He made his first appearance in the main draw of Grand Slam event at the 2014 French Open. He made it through the qualifying round and later lost to Roger Federer in the second round.

He lost in the first round of the 2014 US Open to Novak Djokovic.

He won four titles in the ATP Challenger Tour.

He reached the semifinals of the 2014 Istanbul Open, where he lost to Roger Federer.

He was the part of the Argentine Davis Cup Team which reached the semifinals in 2015. 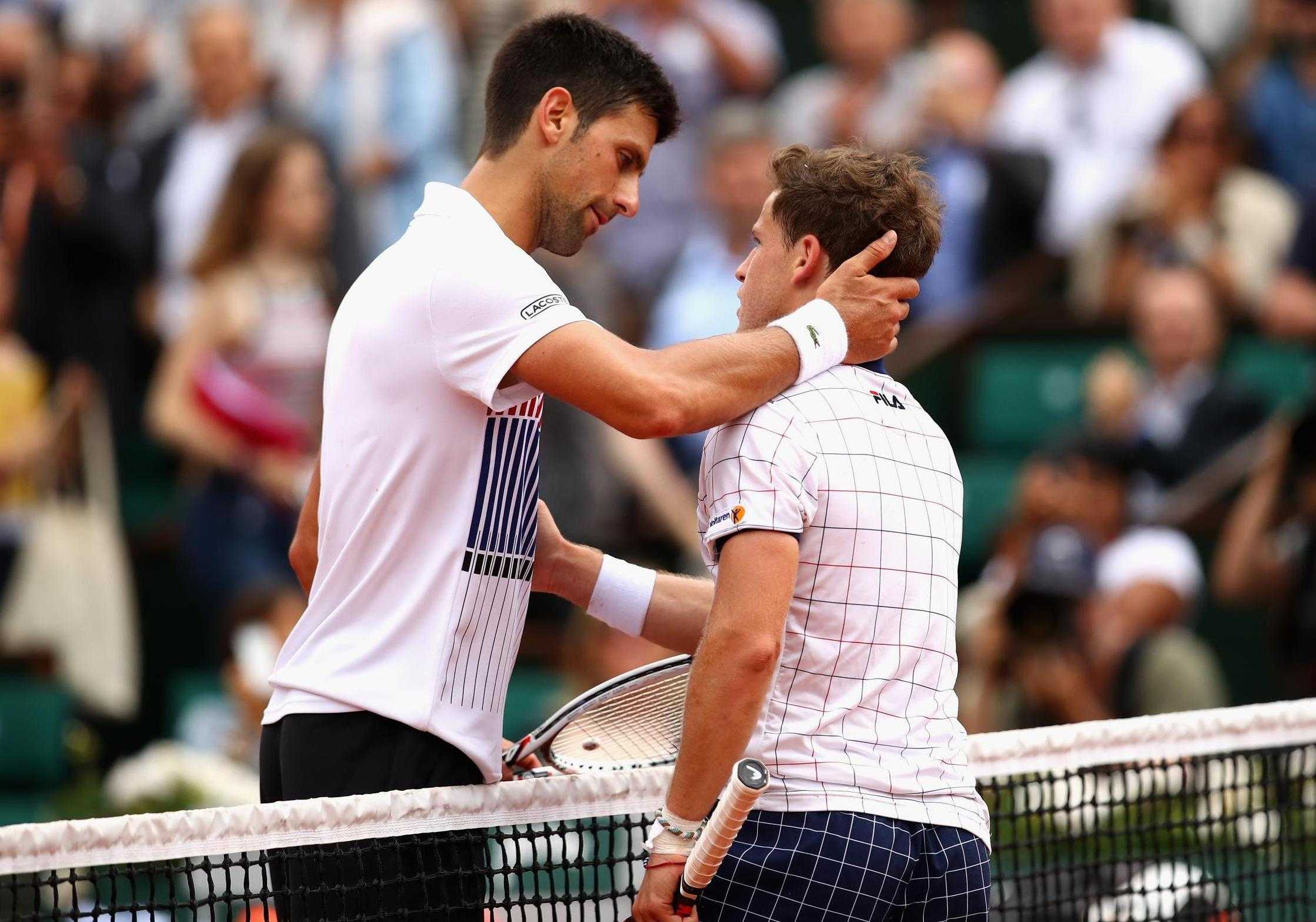 He won his first-ever singles title at the 2016 Istanbul Open. He defeated Grigor Dimitrov in the final.

He lost to Richard Gasquet in his second final at the 250 level, in Antwerp.

He lost to Novak Djokovic in the third round at the 2017 French Open.

He made his first-ever win over a top-10 player defeating Dominic Thiem in the 2017 Canadian Open.

He reached the quarterfinals at the 2017 US Open. In doing so, he became the shortest Grand Slam quarterfinalist (5 feet and 7 inches) since Jaime Yzaga in 1994.

He reached the new career-high singles ranking of No. 24 in January 2018 after he reached to the 4th round of the 2018 Australian Open.

He defeated Fernando Verdasco in the final of the 2018 Rio Open.

He made it into his second Grand Slam quarterfinal at the 2018 French Open. He lost to Rafael Nadal in the quarterfinal. 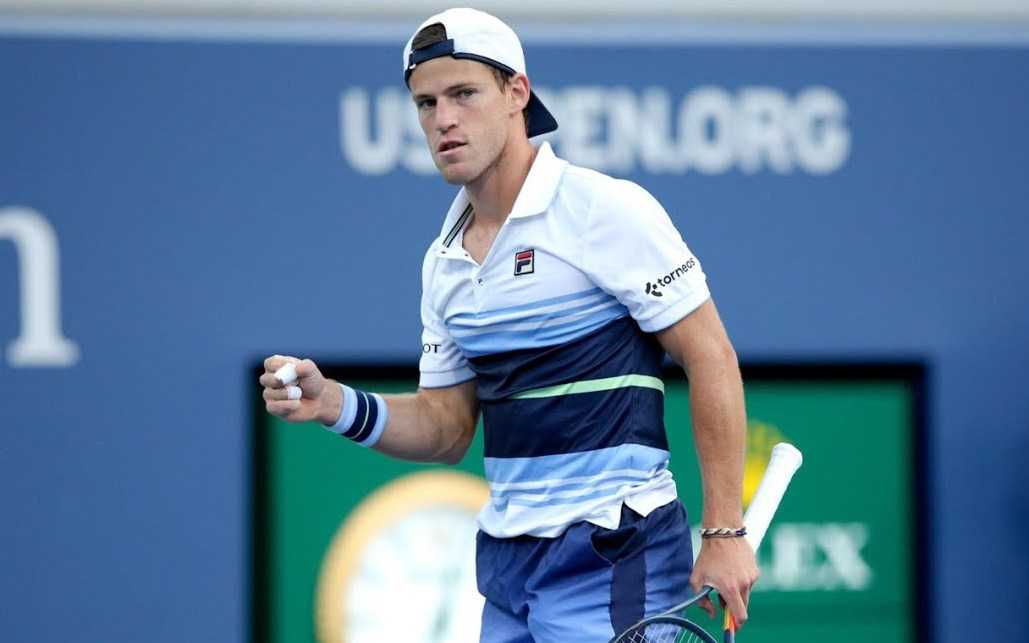 He got his first career grass win at Wimbledon in 2018, where he defeated Mirza Basic in the first round.

He reached the quarterfinals of the 2018 German Open.

He reached the third round of the 2019 Australian Open.

He reached the finals at the 2019 Argentina Open, where he lost to Marco Cecchinato.

He retired in the second set of the first round due to right leg injury at the 2019 Rio Open.

He reached the semifinals of the 2019 Italian Open, where he was defeated by Djokovic.

He won his third ATP title, 2019 Los Cabos Oen defeating Taylor Fritz. It was his first-ever title at a hard court tournament.

He defeated world No. 6 Alexander Zverev in the fourth round of the 2019 US Open. 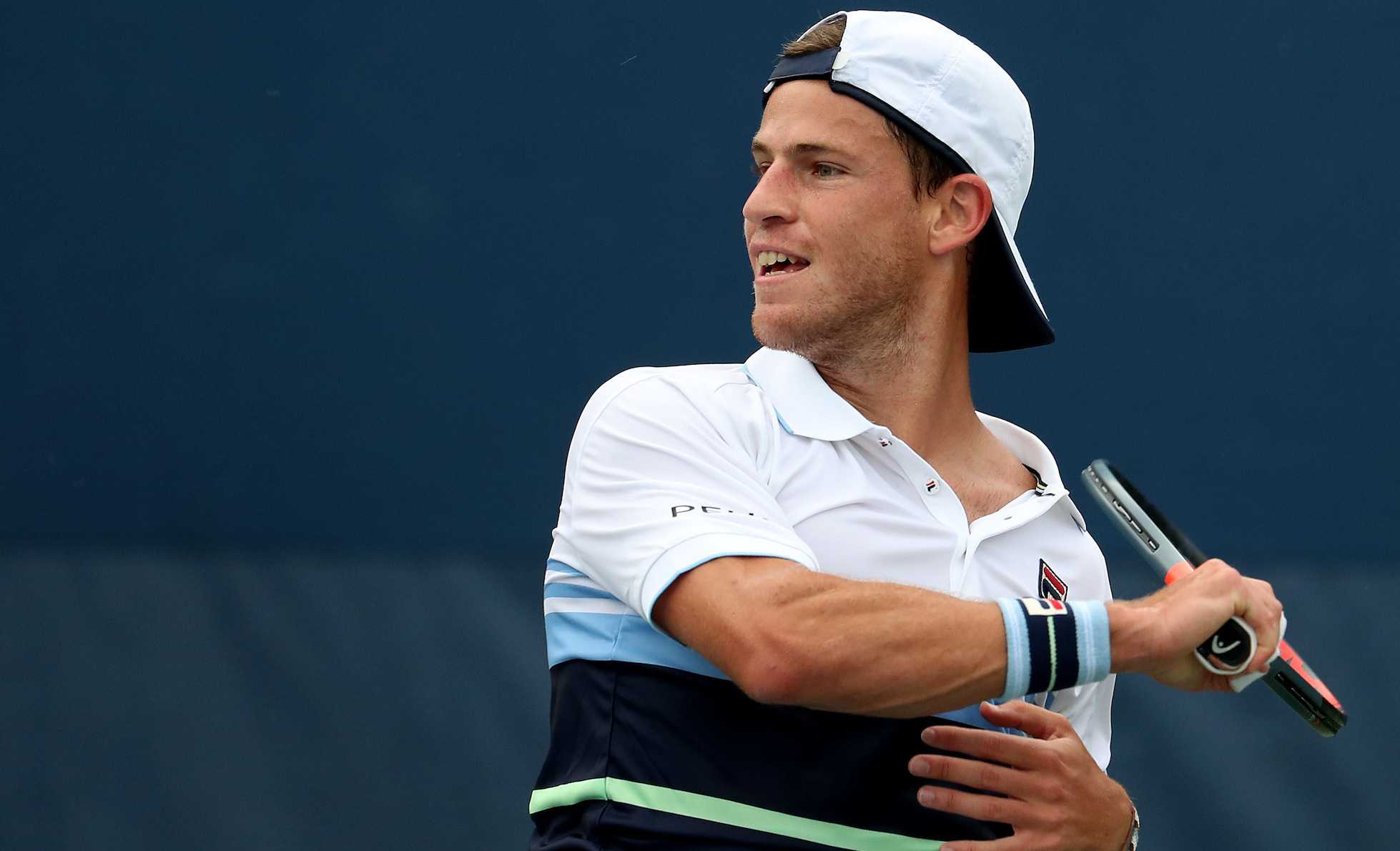 Who is Diego Schwartzman Married to?

He lives in Buenos Aires in Argentina.

How Tall is Diego Schwartzman? 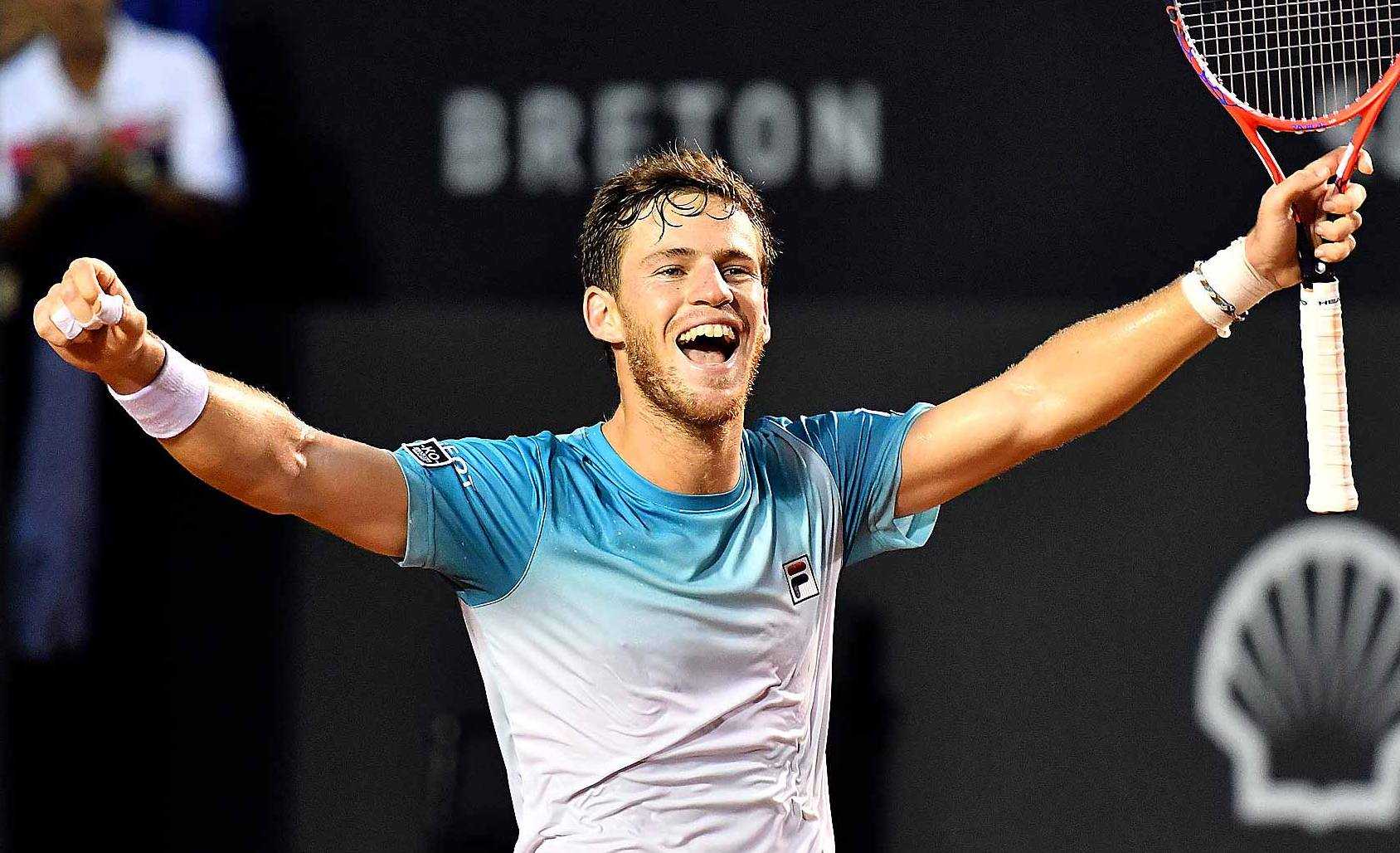 What is Diego Schwartzman Net Worth?

Diego Schwartzman earns from his professional tennis career. His income comes from prize money, salary, and endorsements. He has already won $6,132,261 as of August 2019. His net worth will be updated soon.