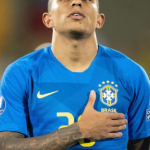 Dodo is a Brazilian professional footballer who plays for the Italian Serie A club Fiorentina. Previously, he played for the team, Taubate, and Coritiba. His playing position is right back. His shirt number is #2 for his current team. He has also made his appearance in the Brazil U17, Brazil U20, and Brazil U23 for his national team.

What is Dodô Known For?

What is Dodô's Real Name?

How much is Dodô's Net Worth?

Dodo is a professional footballer who is making a cool fortune from his football career which is his major source of wealth. As of 2022, the net worth of Dodo is estimated to have between the range of $1 Million - $5 Million. His market value is €20 Million as of May 18, 2022. He is making an annual salary of around €3 Million from his present team as per his contract. He is living a modest lifestyle at present.

Dodo is a married man. He tied a knot with his long-term girlfriend turned wife whose name is Amanda K. Ferreira. They are also the proud parents of two children. They are enjoying their present life a lot. His sexual orientaiton is straight. 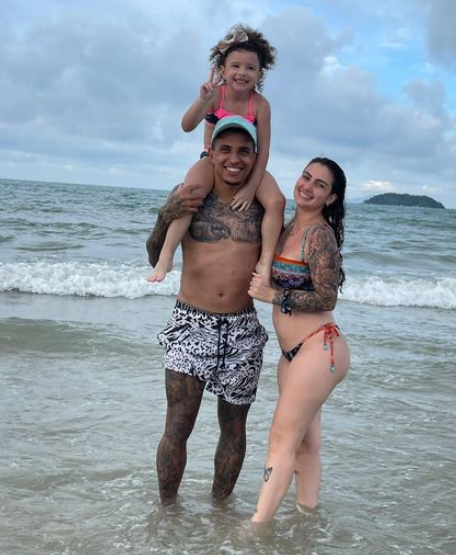 How tall is Dodô?

Dodo is a young and very handsome footballer with an athletic body build. His body feature has attracted a lot of fans towards him. He has a tall height of 1.66 m (5 ft 5 1⁄2 in) matching his body weight of 68 Kg. His hair color is black and his eye color is also black. He has got a healthy body at present. Moreover, he has inked a lot of tattoos on his body.

Trivias About Dodo You Need To Know.