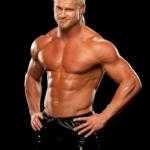 Nicholas Theodore Nemeth, better known by the name Dolph Ziggler is an American professional wrestler and stand-up comedian. He is currently signed to WWE and performs on the SmackDown under the ring name Dolph Ziggler. His other ring names are Nick Metro, Nic Nemeth, Nick Nemeth, Nicky. He was signed by WWE in 2004. He has over 3 million followers on his Instagram.

What is Dolph Ziggler Famous For?

- One of the popular wrestlers in WWE.

Where is Dolph Ziggler From?

Dolph Ziggler was born on 27 July 1980. His birth name is Nicholas Theodore Nemeth. He was born to a father, Donald P. Nemeth, and a mother, Kelly F. Nemeth. His birth place is in Cleveland, Ohio in the United States. He holds American nationality. His zodiac sign is Leo. He has two brothers, Ryan and Donald.

He was an avid fan of wrestling since he was a child. He attended a wrestling event at the Richfield Coliseum. He made up his mind to become a professional wrestler at the age of 12.

He attended St. Edward High School in Lakewood, Ohio. He was an amateur wrestler at St. Edward. He holds the school record for most pins in a career with 82. St. Edward wrestling team won the National Championships on two occasions. After high school, he attended Kent State University. He eventually set the most career wins in Kent's history. His record was later surpassed in 2006. He had 121 career wins between 2000 and 2003. He graduated from Kent majoring in political science with a pre-law minor. He was a three-time All-Mid-American Conference champion. He is the last wrestler from Kent State University to have won three amateur wrestling championships. He was accepted to the law school at Arizona State University. 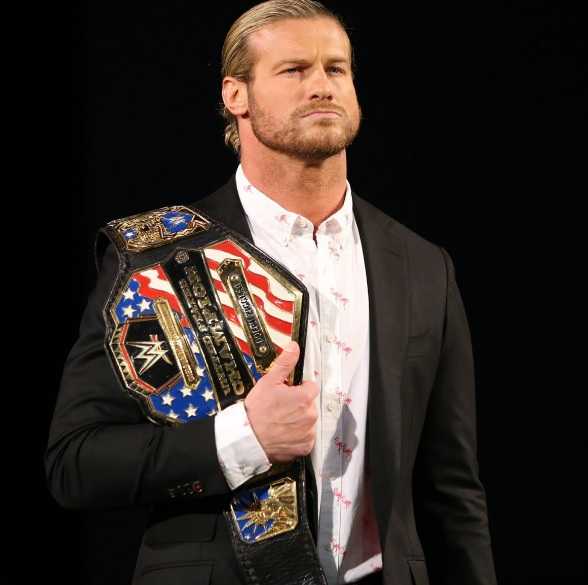 After his prolific amateur wrestling career, he signed a development contract with World Wrestling Entertainment (WWE).

He debuted under the ring name "Nick Nemeth".

He was promoted to WWE's Raw brand in 2005. He made his television debut on 19 September in an episode of Sunday Night Heat. He played the caddy sidekick to Kerwin White.

He made his wrestling debut in an episode of Sunday Night Heat where he teamed up with White in a tag team match against Shelton Benjamin and Matt Striker.

He was then sent back to OVW with the nickname "Nicky".

He joined the cheerleading-themed The Spirit Squad. The group had 5 wrestlers. The team debuted on Raw in January 2006.

The Spirit Squad won the World Tag Team Championship in 2006.

He was assigned to Florida Championship (FCW) in September 2007. He won the FCW Florida Tag Team Championship twice, once with Brad Allen, and later with Gavin Spears.

He was repackaged as Dolph Ziggler upon his return to the main roster in September 2008.

He was suspended for 30 days for a violation of WWE's Wellness Program policy in October 2008.

He fought his first match on Raw under the name "Ziggler" against Batista on 1 December 2008. He lost the match.

He earned his first victory under the name Ziggler against R-Truth in the same month.

He was drafted to the SmackDown brand as part of the 2009 Supplemental Draft in April 2009.

He made his SmackDown debut in April 2009 against the United States Champion Montel Vontavios Porter (MVP). He won the match.

He has held the Intercontinental Championship six times.

He held the Raw Tag Team Championship once.

He was also the sole survivor of two Survivor Series elimination matches.

He has headlined multiple pay-per-view events for WWE and was the 2012 Money in the Bank winner. 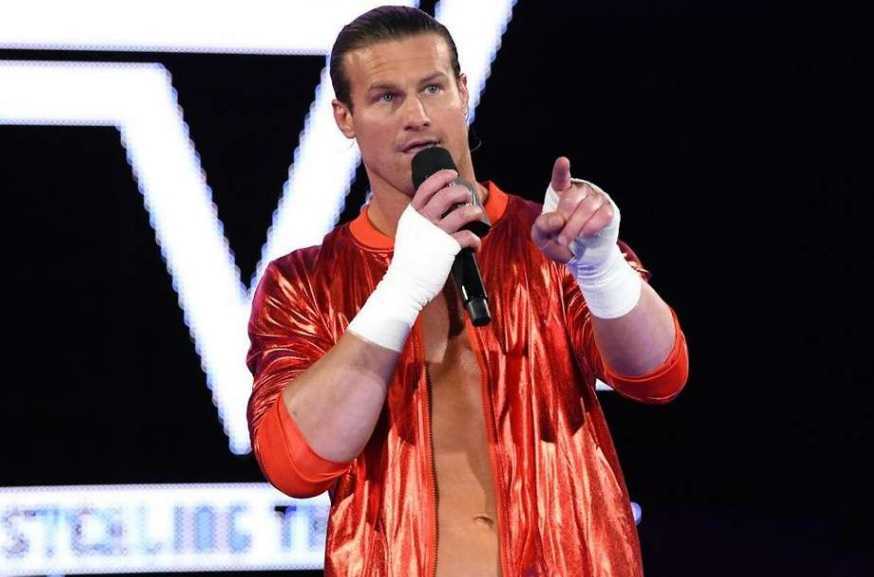 He first performed stand-up comedy for the first time in a small venue in Los Angeles in 2013. He grew up a fan of comedians such as Johnny Carson, Jon Lovitz, Dana Carvey, Jan Hooks, Phil Hartman, Adam Sandler, George Wallace, and Brian Regan. He studied comedy for almost ten years in his preparations for a comedy career.

He appeared on Comedy Central's Roast Battle III facing off against Tiana in July 2018.

He headlined several shows close to the arenas for 2018's SummerSlam and Survivor Series pay-per-views in 2018.

He embarked on his first headlining tour from January to March 2019.

Who is Dolph Ziggler married to?

He lives in Phoenix, Arizona. 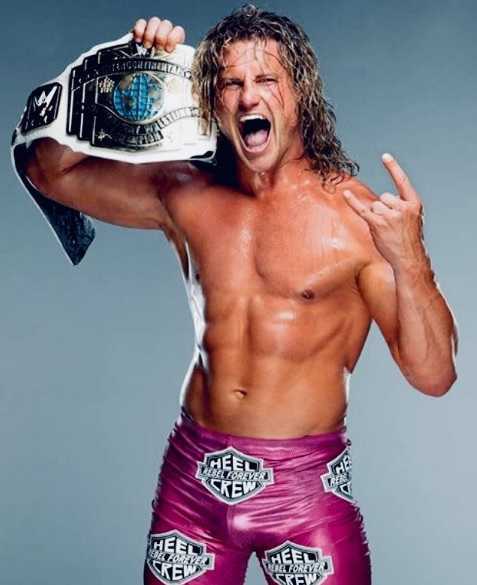 What are Dolph Ziggler Body Measurements?

Dolph Ziggler stands at a height of 1.83 m i.e. 6 feet tall. He has a body weight of 218 lbs i.e. 99 kg. He has an athletic body build. He has blue eyes and his hair color is dark brown. He usually dues his hair blonde.

What is Dolph Ziggler Net Worth?

Dolph Ziggler earns from his professional wrestling career. He has bagged quite a fortune after signing with WWE. Besides wrestling career, he has also appeared in several tv commercials. He has appeared in tv commercials for Truth campaign, Susa G. Komen awareness campaign, Cricket Wireless 4G LTE, Tapout clothing, and WWE. He is also a comedian and has performed stand-up comedy on different platforms. He embarked his tour from January to March 2019. His net worth is estimated a $3 million.

Trivias About Dolph Ziggler You Need To Know.