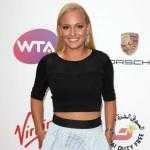 Donna Vekic is a Croatian professional tennis player who received her career-high singles ranking of World No. 22 on June 10, 2019. Vekic has won two singles titles on the WTA Tour: the 2014 Malaysian Open and the 2017 Nottingham Open. Vekic's best performance to date was in a Grand Slam singles event against German Julia Georges, reaching the quarter-finals at the 2019 US Open.

Recently, on September 4, 2019, Donna Vekic got thrashed out by Switzerland's famous player, Belinda Bencic in the quarterfinal match of the ongoing US Open held at Arthur Ashe Stadium on Wednesday.

Bencic outclassed Vekic in two straight sets to enter semifinals of the tournament with 7-6 and 6-3 such that Vekic couldn't make a comeback in the second set and lost the match.

Though Vekic had won the match against German Julia Georges in a Grand slam event held on September 2, 2019, with 6-7, 7-5 and 6-3 marathon win. This match is considered to be her best performance to date. 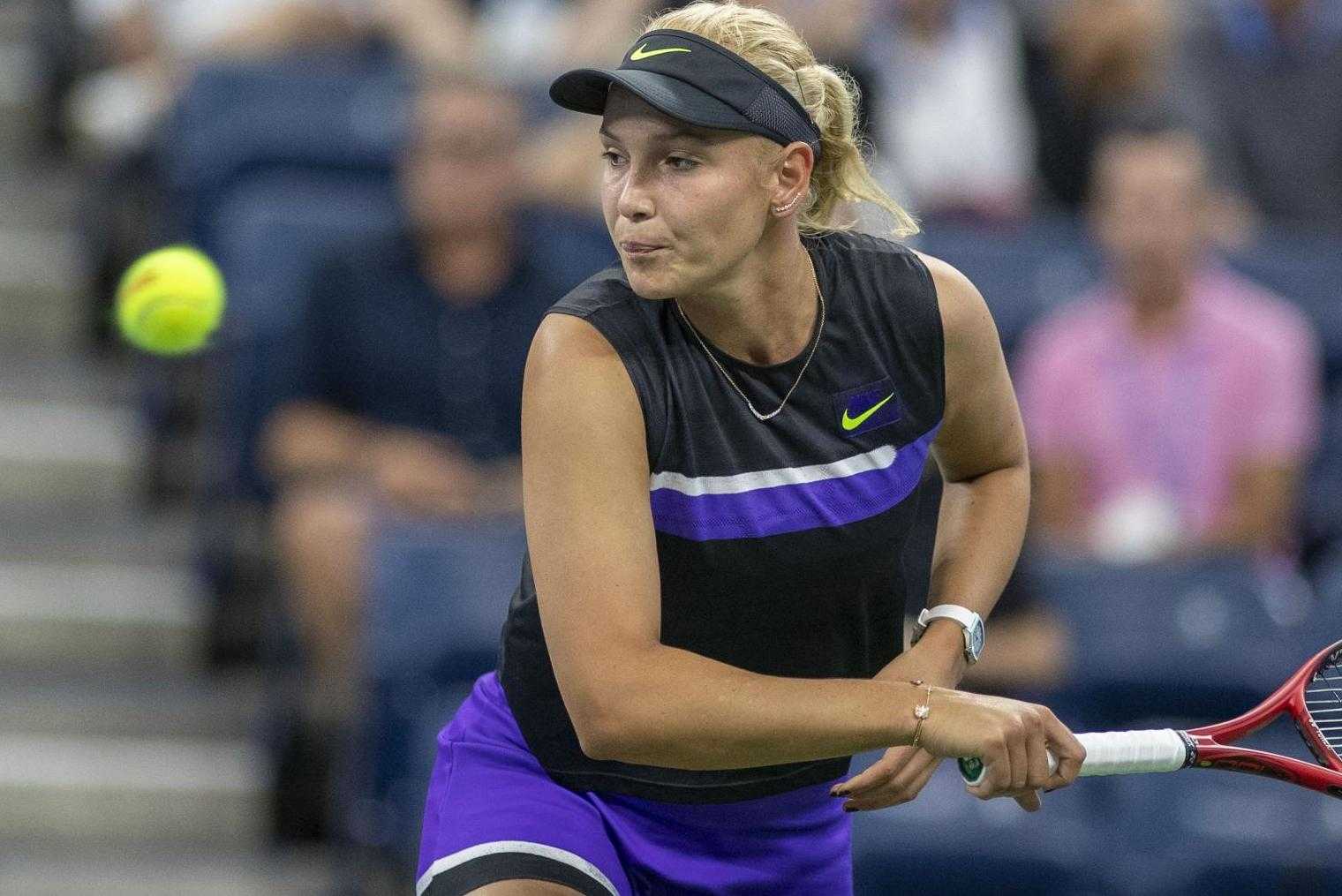 What is Donna Vekic famous for?

When and where was Donna Vekic Born?

Donna Vekic was born on June 28, 1996, in Osijek, Croatia. Her birth name is Donna Vekic. Her nationality is Croatian. Vekic belongs to White ethnicity while Cancer is her zodiac sign.

Vekic was born in a family having a sports background to Igor Vekic(father) and Brankica Vekic(mother). Her father used to play football while her mother had participated in 100m dash, 100m hurdle and 400m dash.

She was raised along with her brother named Brunco Vekic. Branco is also a football player.

Vekic had a keen interest to be a gymnast since her childhood until when she accidentally twisted her ankle during one of her practices. After then she switched to tennis and started playing tennis when she was just six. 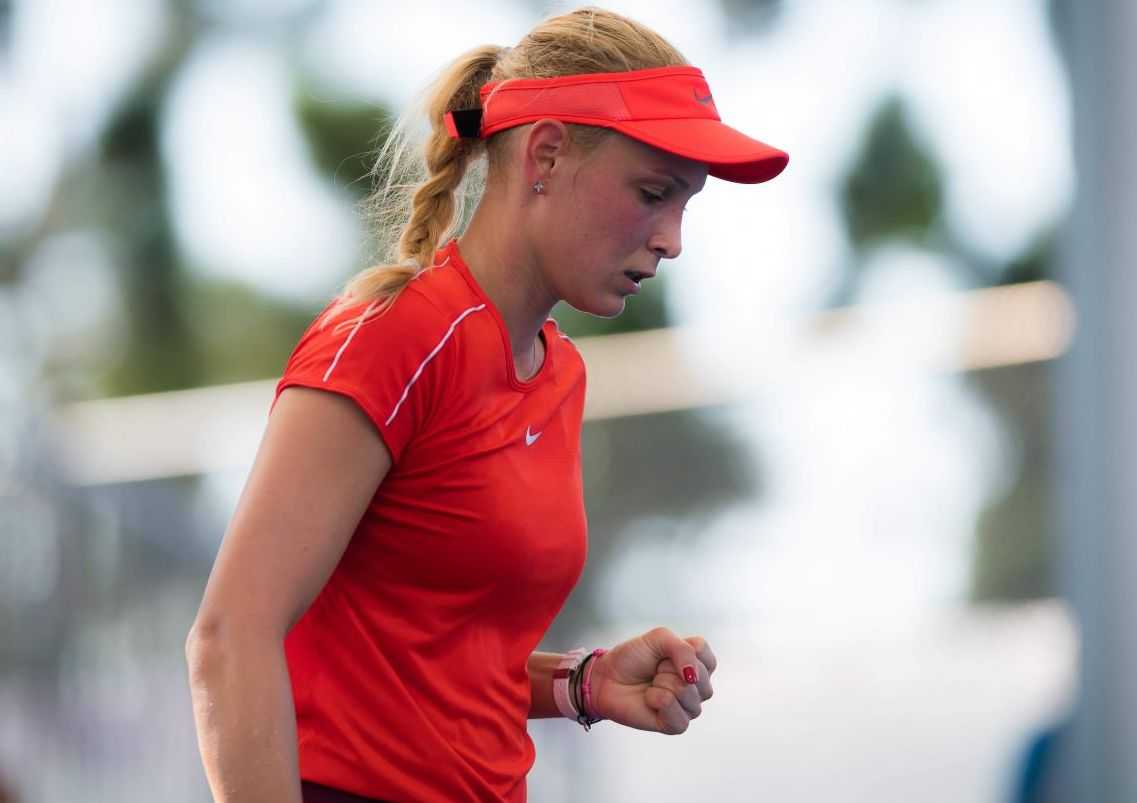 How far Has Donna Vekic Gone in her Professional Career: Tennis Player? 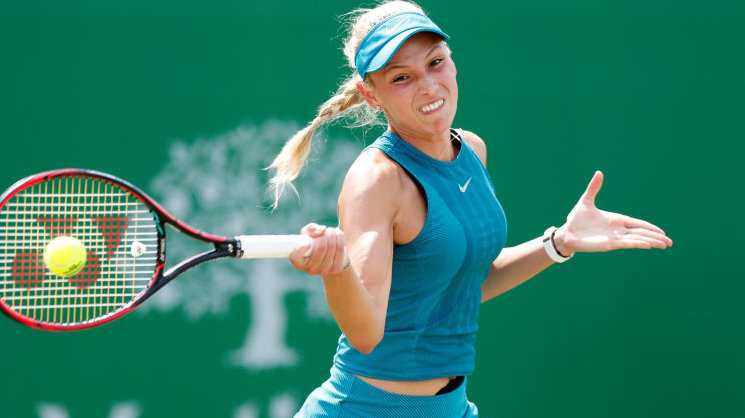 The 23 aged tennis player, Donna Vekic was in a relationship with Stan Wawrinka. Stan is a three-time Grand champion eleven years older than Donna. The couple had been together after Wawrinka got divorced from his previous wife which was six years of marriage.

However, Vekic just had a recent break-up with Stan. They haven't been in talks to the press about this yet.

It was also rumored that Vekic dated an Australian tennis player, Thanasi Kokkinakis.

Personally, Vekic is single now and she has shown her likes for sportspeople and men with good hairstyles. She also mentioned the fact that she dates the only sportsperson because only a professional athlete can understand how busy schedules they have. 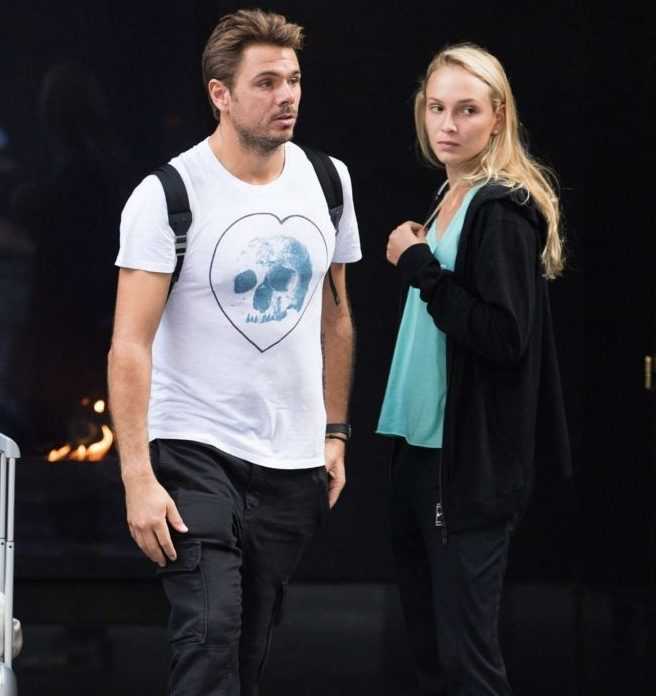 How much is Donna Vekic Worth?

How tall is Donna Vekic?

Keeping in consideration to her daily workout routines, Vekic has managed to have a well maintained slim body physique. Vekic stands tall with a height of 5ft. 10inches.(1.79m). She has a body weight of 64kg(141 pounds).

Talking about her outer looks, she has a fair complexion with blonde hair and eyes.