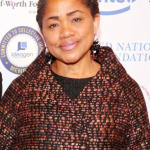 Doria Loyce Ragland famed as Doria Ragland is an American former makeup artist, business owner, yoga instructor, clinical therapist, and social worker who is famous for being the mother of Meghan Markle, Duchess of Sussex. She is also the mother-in-law of Prince Harry. She was dressed by Oscar de la Renta for the occasion of daughter Meghan Markle and Prince Harry's Royal Wedding at St George's Chapel, Windsor Castle, the UK. She is also the Maternal grandmother of Archie Mountbatten Windsor. As a makeup artist, she worked on the set of the long-running soap opera series "General Hospital". As a social worker, she worked in the mental health sector from 2015 to 2018. 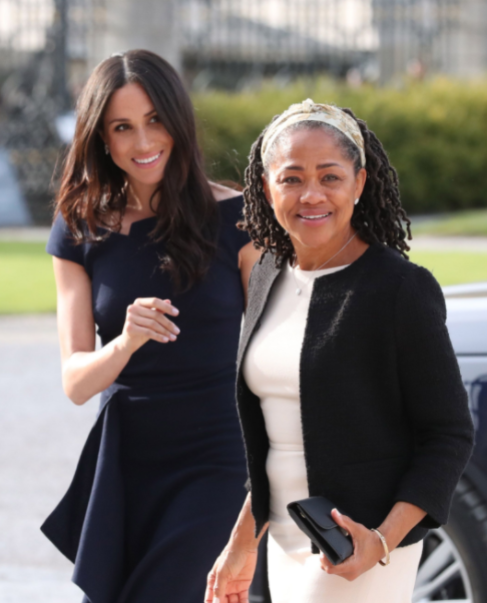 What is the Ethnic Background of Doria Ragland?

On 2nd September 1956, Doria Ragland was born which makes her the present age of 64 as per the birthday celebration of the year 2020. Her place of birth is in Cleveland, Ohio, the USA. Her parents moved from Cleveland to Los Angeles when Doria was a baby. Doria's real name is Doria Loyce Ragland. She is the daughter of Jeanette Arnold, mother, and her second husband, Alvin Azell Ragland. Her mother was a nurse and her father was an antique dealer who sold items at flea markets. Her parents separated later. Her maternal grandparents, James, and Nettie Arnold, respectively worked as a bellhop and an elevator operator at the whites-only Hotel St. Regis on Euclid Avenue in Cleveland. She has two older maternal half-siblings, Joseph Jr. and Saundra Johnson, and a younger paternal half-brother, Joffrey Ragland. She holds American nationality and she belongs to the ethnic background of African-American making her the race of black. Her star sign is Virgo and she is Christian by religion. 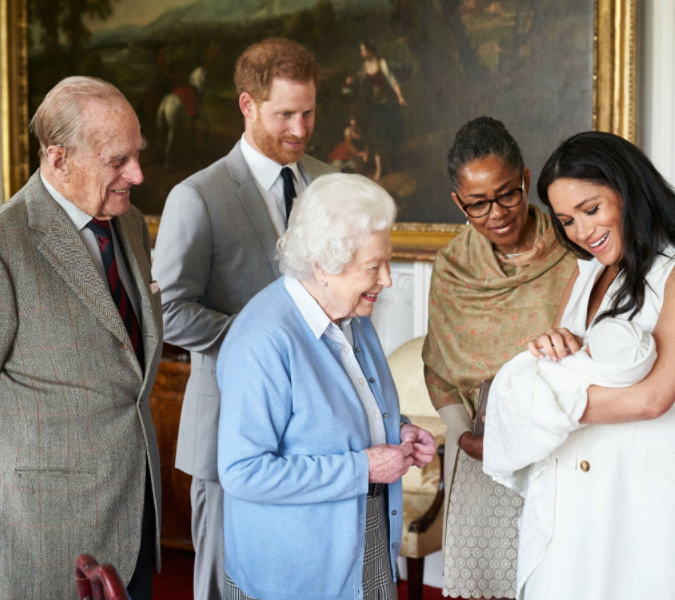 Concerning Doria's educational background, she attended Fairfax High School. Then, she left her high school and worked as a makeup artist. She then completed a Bachelor of Arts in psychology and she also earned a Master of Social Work from the University of Southern California in 2011.

How was the Career of Doria Ragland?

Who is Doria Ragland Husband?

Doria Ragland was a married woman. She married her husband, Thomas Markle who is a lighting director by profession. Their wedding took place at the Self-Realization Fellowship Temple in Hollywood on 23rd December 1979. The duo is also blessed with a daughter named Meghan Markle who was born in the year 1981. Later, in 1988, their married life ended through a divorce and the main reason behind their separation was racial discrimination as Doria is black and Thomas is White. After their divorce, they became good friends. Whereas their daughter, Megan is living with Doria. Doria calls her daughter by the name, 'Flower'. Her sexual orientation is straight. She currently resides in View Park–Windsor Hills, California in a house inherited from her father in 2011. Meghan Markle married Prince Harry in St. George's Chapel. She became a grandmother on 6th May 2019. She flew to the UK to see her grandson, Archie Mountbatten-Windsor, and his parents.

Doria was recently spotted looking friendly with a mystery man and onlookers believe they could be more than just friends. Doria also had a sparkler on her engagement finger, suggesting she may be preparing for a wedding of her own. "Doria has always been independent, but of course she would love to find the perfect partner – and it looks like that may have already happened!" reveals an insider. 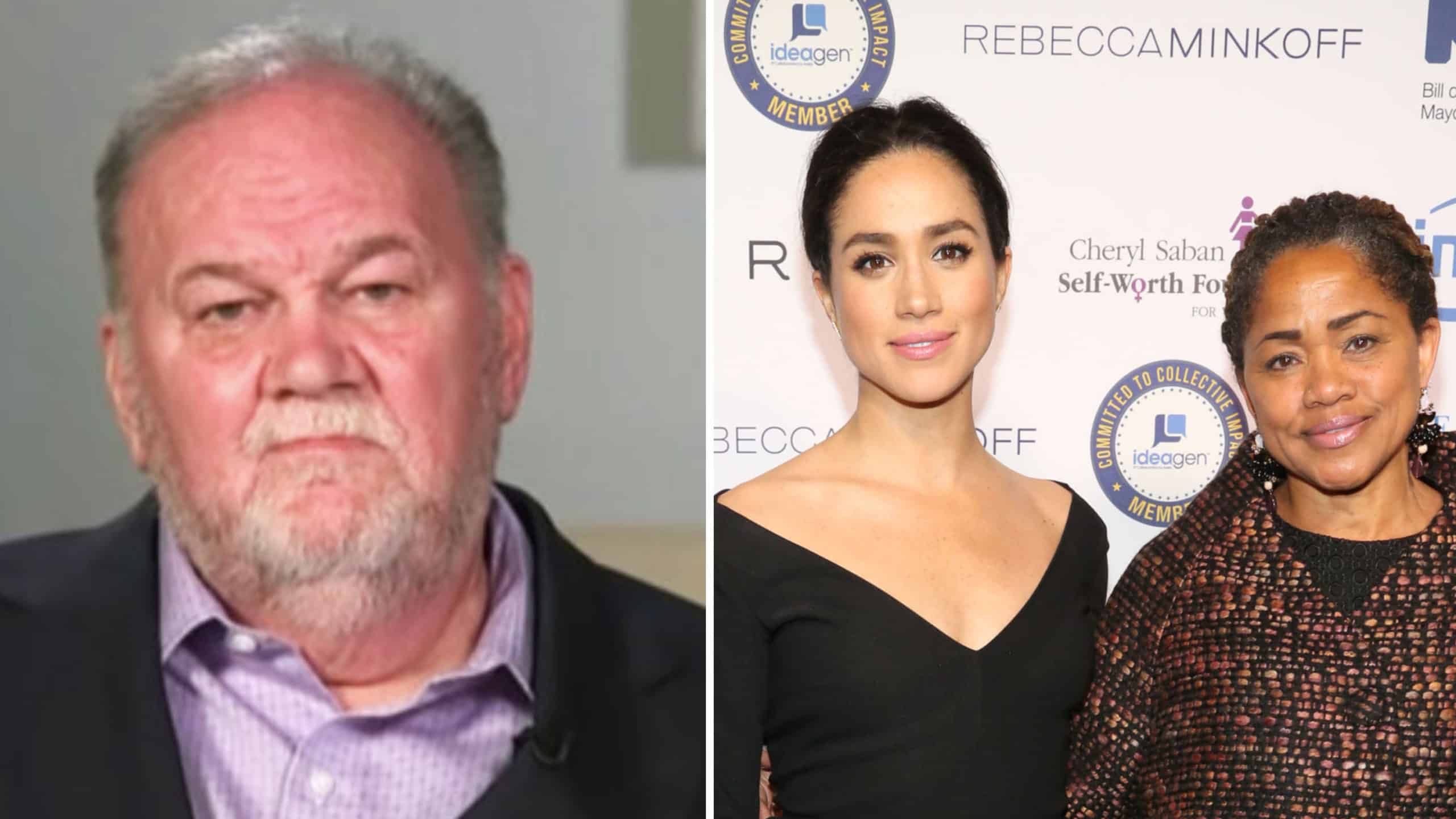 Everything You Should Know About Meghan Markle

What is the Net Worth of Doria Ragland?

Multi-talented woman, Doria Ragland is a former makeup artist, business owner, yoga instructor, clinical therapist, and social worker. The net worth of Doria is estimated to have $1 Million as per sources but her exact salary amount has not been disclosed yet. Currently, she is living a luxurious lifestyle from her career earnings. Whereas the net worth of her daughter, Meghan is $5 Million.

How tall is Doria Ragland?

Beautiful and charming make-up artist, Doria Ragland has a perfect height of 5 ft 5 in with a bodyweight of 64 Kg or 141 lbs. She has a black hair color with a pair of black eyes. Her body measurement is 33-28-34 in. She has also got dreadlocks and a nose ring. She maintained her body a lot. Overall, she has got a healthy body at present.

Trivias About Doria Ragland You Need To Know.