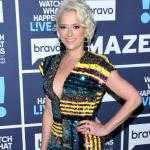 Dorinda Medley is a Manhattan socialite and entrepreneur who is best recognized as her appearance on Bravo's hit reality series, "The Real Housewives of New York City". The 55 years old, Medley even has her own cashmere company called "DCL Cashmere". Besides, she has celebrity friends like Princess Diana and Joan Collins.

What is Dorinda Medley Famous for?

Where was Dorinda Medley Born?

Dorinda Medley was born on December 13, 1964, in Berkshires, Sandisfield, Massachusetts, United States. Her birth name is Dorinda Medley. Her nationality is American. Medley belongs to White Caucasian ethnicity and is of Italian-Polish descent while Sagittarius is her zodiac sign. 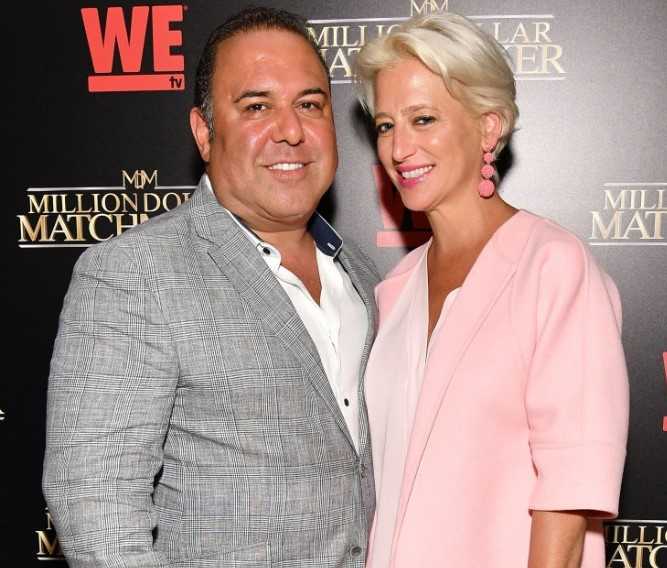 Medley grew up in her hometown alongside her brother, John Medley. She attended Franklin and Marshall College in Lancaster, Pennsylvania. After her graduation in 1986, she moved to New York and began working in the showrooms of Liz Clairborne, one of the most popular fashion designers.

Eventually, she got to learn more about fashion and business and started her own business over the years.

Dorinda Medley began her professional career after she moved to London and eventually started her own cashmere company, DCL Cashmere. Running the company for years, she became friends with several celebrity clients including Princess Diana and Joan Collins.

Soon she established herself as an independent millionaire entrepreneur. After her second marriage with Richard, she alongside Richard worked together in charity works raising funds for causes.

Medley got her breakthrough career after she was cast as a member in a hit reality series, "The Real Housewives of New York City" in 2015. She gained much more fame and attention all over the country after her appearance in the show since its season 7.

Besides, she also has appeared as a guest in shows like Hollywood Today Live, Watch What Happens, Fablife, The Wendy William Show.

Also, she launched her own line of accessories by partnering with the popular branding company, "Talent Resources". 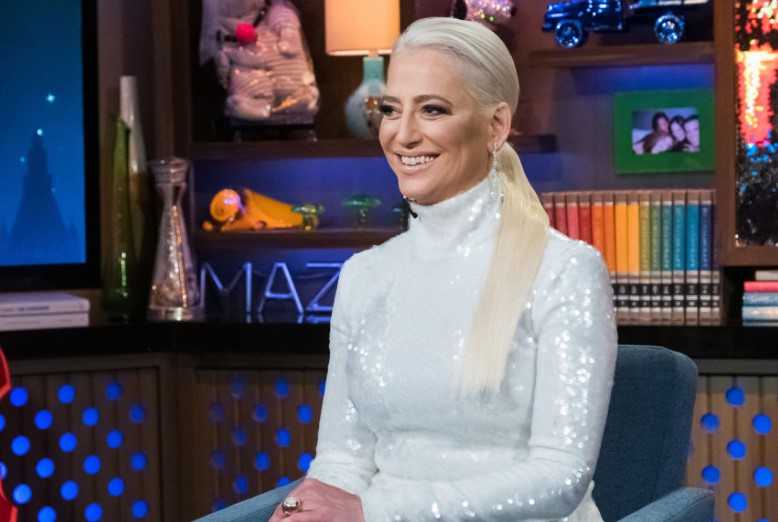 Why Dorinda Medley fired from The Real Housewives of New York City?

Who is Dorinda Medley married to?

Dorinda Medley is married twice. She met her first husband, Ralph Lynch while she was working at Liz Claiborne's showrooms. Soon after they met, they fell for each other and subsequently, Medley left for London with Ralph. They got married and even has a daughter together named Hannah Lynch. However, they divorced after 10 years of their marriage.

Later, in 2005, she met her second husband, Richard H. Medley in New York. Richard was a financier and late Washington power broker. Both were involved in charity works along with Brad Pitt, Angelina Jolie, and Hillary Clinton. The same year, they got married in an intimate dinner ceremony.

However, before they celebrated their 6th marriage anniversary together, Dorinda suffered the tragic loss of her husband, Richard who died because of liver failure on November 16, 2011.

Currently, Dorinda is dating her boyfriend, John Mahdessian. John is the CEO and the owner of Madame Paulette. They have been together for six years now and are in a very committed and monogamous relationship.

What is the Net Worth of Dorinda Medley?

The 55 years old Dorinda Medley has quite a great earnings from her professional career as an Entrepreneur and Tv personality. Working in this field for more than 2 decades, she has easily managed to amass a fortune worth million dollars now.

Her estimated net worth is around $24 million.

Besides, she makes money from her work as a real estate broker and her appearance on TV shows. She also owns the luxurious home in Manhattan and Great Barrington, Masshacutes. Besides, in 2005, she along with her late husband Richard Medley brought the Great Barrington property for almost $2.115 million.

How Tall is Dorinda Medley?

Dorinda Medley is a gorgeous lady in her mid-50s. Medley has a well maintained slim body physique. She stands tall with a height of 5ft. 5inch.(1.68m) while her body weighs around 58kg(128 lbs). She has a fair complexion with bold hair and sparkling blue eyes.