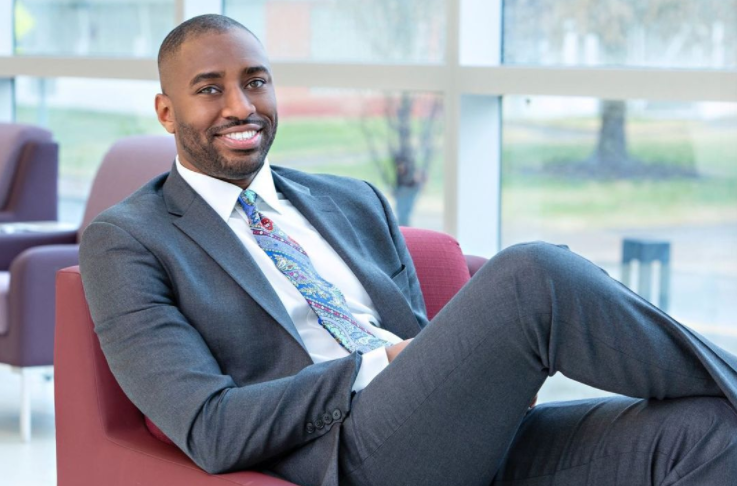 The 36-Years-Old, Dr. Gerald Onuoha (born 25th October 1984) is an American professional doctor of medicine, activist, social worker, and entrepreneur. Since June 2019, he is working as an Internal Medine Hospitalist at HCA Healthcare. Prior to this, he had worked at Nashville General Hospital as an Internal Medicine Physician. He completed his schooling at S.R. Butler High School. Further, he graduated from Tennessee State University earning his bachelor's degree in the field of Physics and Astronomy in 2008. Back then, he has also done a biophysical internship at the University of Chicago. Then, he enrolled at Meharry Medical College and completed his MD (Doctor of Medicine). In addition, he also attended Darkmouth College from where he grabbed his Master of Science (M.S.) degree. After completing his education, he began working as a professional doctor. Additionally, he has won several awards so far in his medical career including a NASA Achievement Award, the Chi Boule Community Service Award, and a Nashville Black Chambers Rising Star Award. He came to the limelight after Kacey Musgraves shared a photo with him on her Instagram story in April 2021. Here are the 5 things that you need to know about Kacey Musgraves's boyfriend, Dr. Gerald Onuoha.

Dr. Gerald Onuoha Is In A Relationship

Dr. Gerald Onuoha is currently in love affairs whose name goes by Kacey Musgraves. On 12th April 2021, Kacey shared an image with Dr. Gerald Onuoha on her Instagram story tagging him. After seeing the image, people began creating rumors that they are dating each other. There is no exact details on how their relationship began. In February 2021, Gerald tweeted, "Date In Private. Love In Private. Be Happy In Private." Today, the duo are enjoying their present life happily without any disturbances and they are planning to get married soon. Dr. Gerald has also not disclosed anything regarding his past affairs. 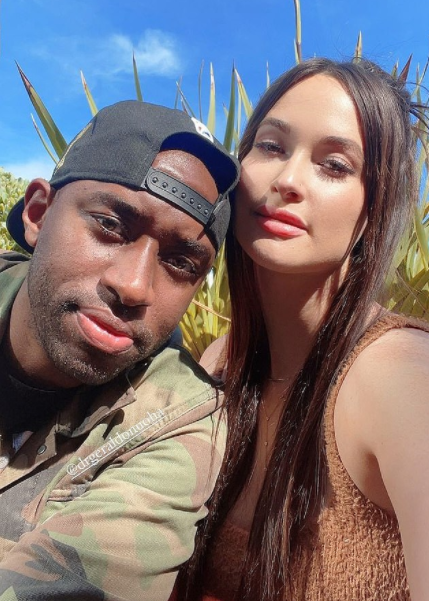 Everything That You Need To Know About Kacey Musgraves

He Is From Mixed Ethnic Background

Originally from Huntsville, Dr. Gerald Onuoha's family roots are in Nigeria. Thus, he holds a mixed ethnicity of American-Nigerian descent. Currently, he is residing in Nashville and has been staying there for more than five years.

He Has Three Siblings

Dr. Gerald Onuoha was born as the second son among four to his father, Gerald Onuoha Sr., and his mother, Victoria Watkins Richardson. Thus, he has three siblings namely, Geralyn Onuoha (sister) (Kindergarten teacher), U Geraldson Onuoha (brother) (studied Chemistry and microbiology at Alabama A&M University), and Gerron Scissom (brother) (basketball player). For him, family is very important. No matter how busy his schedule gets, he always finds time for his family. In an Instagram post, he said, "Family Is Always First! Don’t Let Nobody Tell You Otherwise!" 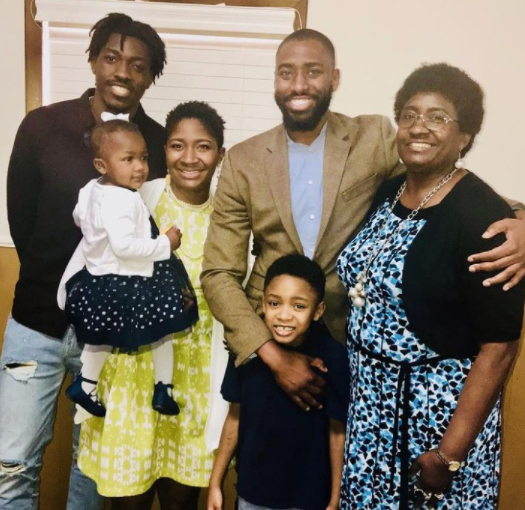 He Is Based In Nashville 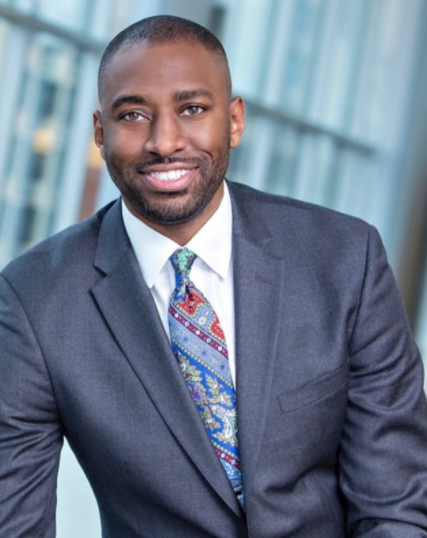 He Is A Founder Of "EVERYBODY VS RACISM"

Dr. Gerald Onuoha is very supportive of the 'Black Lives Matter Movement'. His motive is to raise awareness of racism. He also founded an organization called "Project Dream" to inspire inner-city kids to pursue medicine. He is also a member of Kappa Alpha Psi Fraternity, Inc.