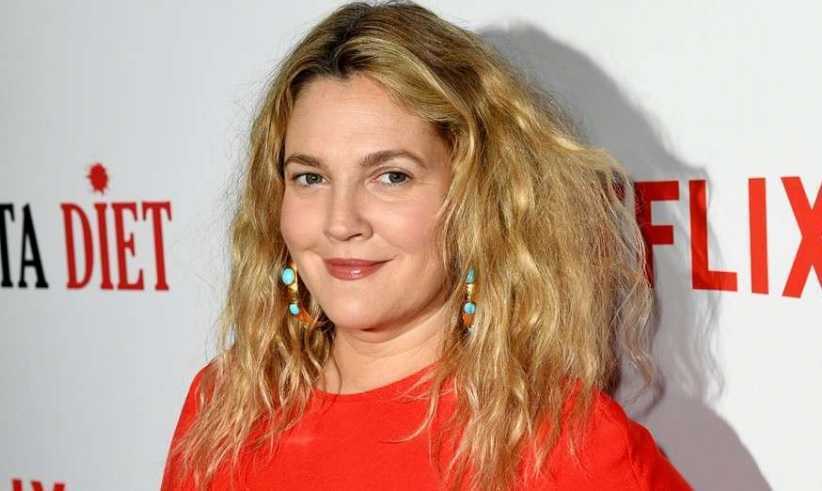 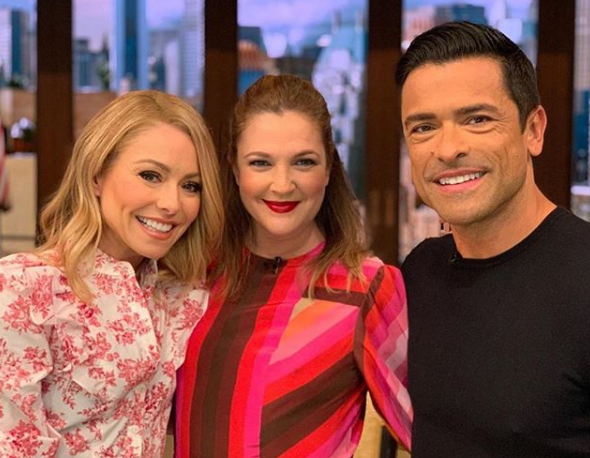 Drew Barrymore,44, appeared on Good Morning America in the light of the release of the third season of Netflix horror-comedy series, Santa Clarita Diet. She appeared wearing a bright-red jumpsuit and high block heels. The 44-years old and a mother of two was looking elegant on the dress.

Drew Barrymore recently told Good Morning America that she was quite a mess when she started Santa Clarita Diet. She stated that she was recovering from divorce with her third husband, Wil Kopelman and she was almost 20 lbs overweight. She went through hard times as she was filming its first season.

Who has Drew Barrymore been married to?

The Charlie's Angles actor, Drew Barrymore comes from an acting family. Almost everyone from her family is actors including her parents, paternal grandparents, and paternal great-grandparents. She was only 11 months old when she started her professional career appearing in a dog food commercial. She rose to fame as a child actress with the role in E.T. the Extra-Terrestrial in 1982. Her major film includes Her major films are Firestarter, Poison Ivy, Boys on the Side, Mad Love, Scream, Even After, The Wedding Singer, Charlie's Angel, 50 First Dates, Grey Gardens, Whip It, Blended, among others. she has also several successful films mentioned above. She made her directorial debut in the sports dramedy film Whip It in 2009. She is also the author of two books,  Little Girl Lost (1991) and Wildflower (2015).