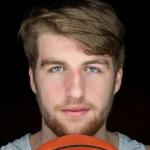 A rising star Drew Timme is an American college basketball player. Timme is a promising talent in basketball who plays as a power forward or center forward for the Gonzaga Bulldogs of the West Coast Conference (WCC). Timme has already showcased his talent on the court. No wonder, he was considered a top prospect in the upcoming NBA Draft. For his contribution to college basketball, he won the Karl Malone Power Forward of the Year award in 2021. He also earned several honors. He played high school basketball at J.J. Pearce High School and was one of the top players for the team.

What is Drew Timme Famous For? 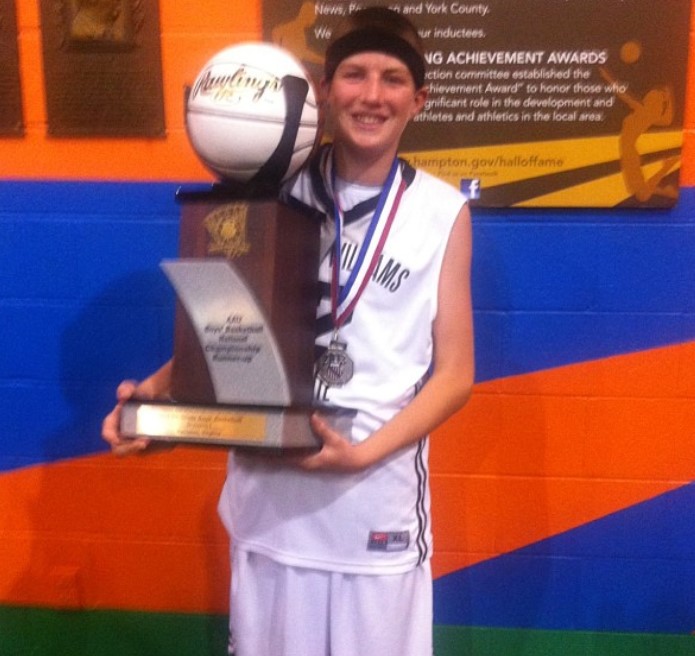 Where is Drew Timme From?

Drew Timme was born on 9 September 2000. His birth place is in Richardson, Texas in the United States. He holds an American nationality. He grew up in Dallas, Texas. He was born to a father, Matt Timme, and a mother, Megan Timme. He belongs to white ethnicity and his religion is Christianity. His father is a former basketball player who played college basketball at Southern Methodist University. Timme started playing basketball at an early age.

Regarding his educational background, Timme attended J.J. Pearce High School. He played basketball for the high school team. As a junior in J.J. Pearce, he averaged 27.7 points, 17.9 rebounds, and 4.3 assists. For his performance, Timme was named the District 8-6A Most Valuable Player. He was also named to second-team All-State by USA Today. In his senior year at high school, he averaged 17.8 points, 10 rebounds, and 2.6 assists per game. He was nominated for the 2019 McDonald's All-American game. He also earned the MVP of the 8-6A district. 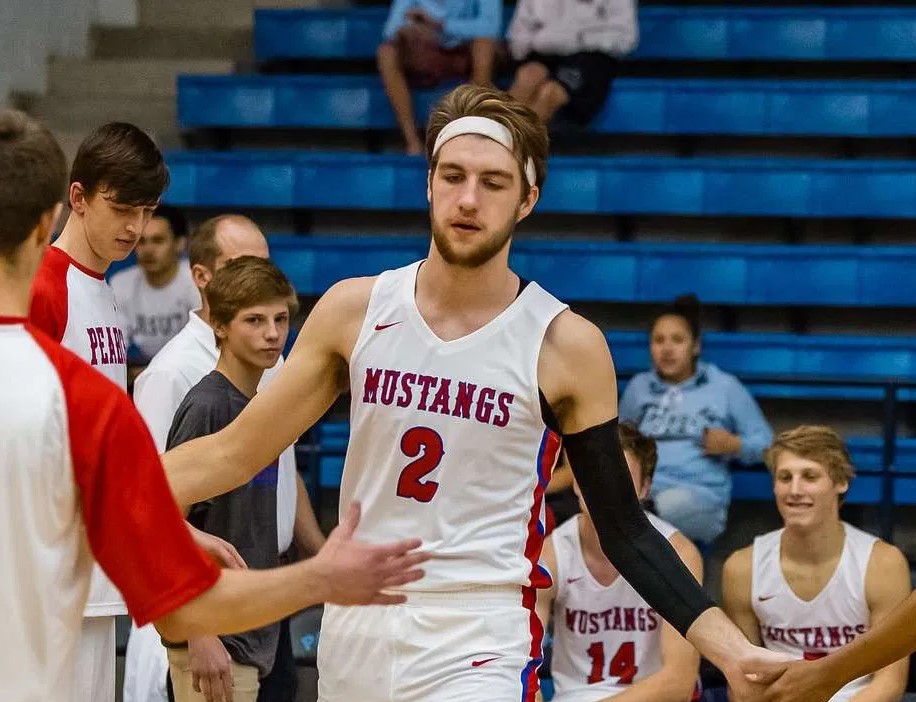 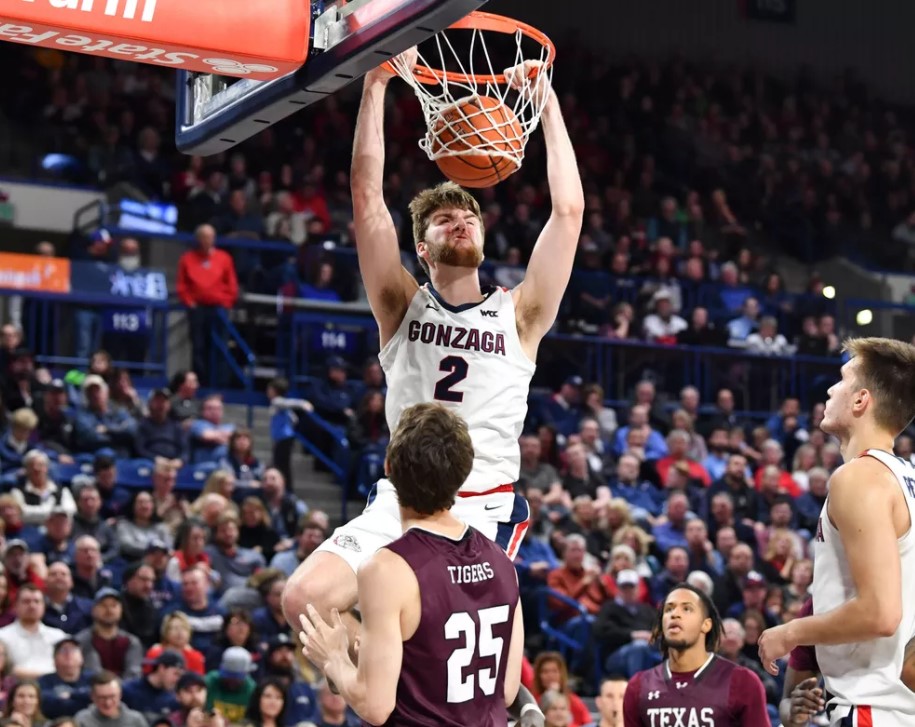 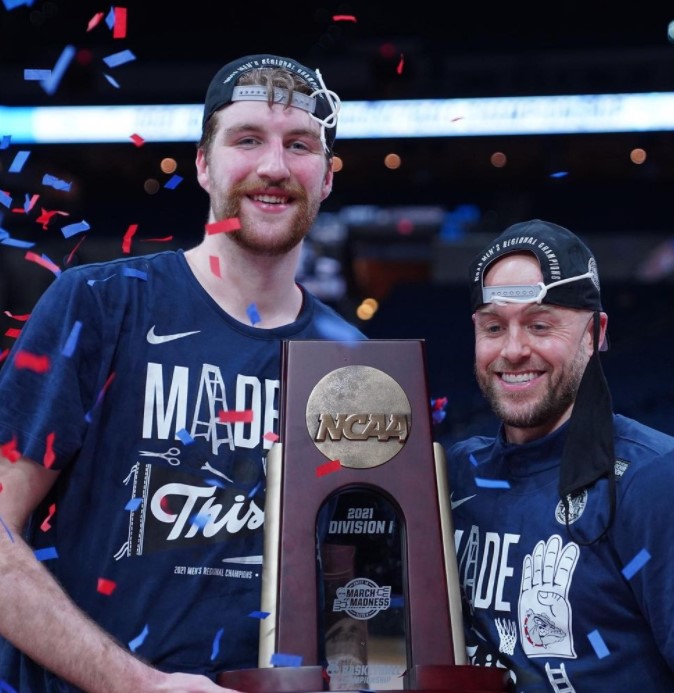 Drew Timme is a promising basketball player who is more focused on his basketball career. The Bulldogs star Timme will be one of the players-to-watch in NBA in the near future. At present, he might be secretly dating a beautiful girl. He maintains a private life. Not much detail about his personal life and relationships is available at present. Any updates in his personal life will be updated here. Time previously dated Lauren Hunt in 2019.

Gonzaga Bulldogs star Drew Timme stands at the height of 2.08 m i.e. 6 feet and 10 inches tall. He has a body weight of 235 lbs i.e. 107 kg. Being a basketball player, he has an athletic body build. His beard or facial hair has been dubbed "Drew Manchu" or "Fu Man Drew". He stated that his look was inspired by Ben Stiller's character White Goodman from the movie Dodgeball. His hair color is brown and his eye color is blue.

An aspiring college basketball player Drew Timme has yet to play professional basketball. He has already showcased his talent in high school as well as in college. The winner of the Karl Malone award is projected to be a first-round pick in the upcoming draft. Once drafted, Timme will sign a lucrative deal with the NBA team. His salary and net worth will be determined. His net worth is estimated below $1 million at present.

Trivias About Drew Timme You Need To Know.