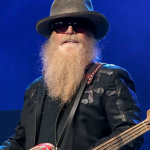 Joseph Michael "Dusty" Hill was an American musician, singer, and songwriter who was professionally known as Dusty Hill. He was well recognized as the bassist and secondary lead vocalist of the American rock group ZZ Top where he played keyboards with the band. He was inducted into the Rock and Roll Hall of Fame in 2004 as a member of ZZ Top whereas he also played Fender Custom Shop basses. Hill preferred playing Fender custom bass guitars with a reverse telecaster type headstock- so the tuning keys were "upside-down". As well, he made cameo acting appearances in the film like "Back to the Future Part III", "Mother Goose Rock 'n' Rhyme" and HBO's television series "Deadwood". Sadly, we lost him on 28th July 2021.

Dusty Hill, the bearded bassist with American blues-rock band ZZ Top, has died on 28th July 2021 at the age of 72. He passed away in his sleep at his home in Houston, Texas. His death was announced by his ZZ Top bandmates Billy Gibbons and Frank Beard.

"We are saddened by the news today that our Compadre, Dusty Hill, has passed away in his sleep at home in Houston, TX," the statement, from surviving members Frank Beard and Billy Gibbons, said. "We, along with legions of ZZ Top fans around the world, will miss your steadfast presence, your good nature, and enduring commitment to providing that monumental bottom to the 'Top'." 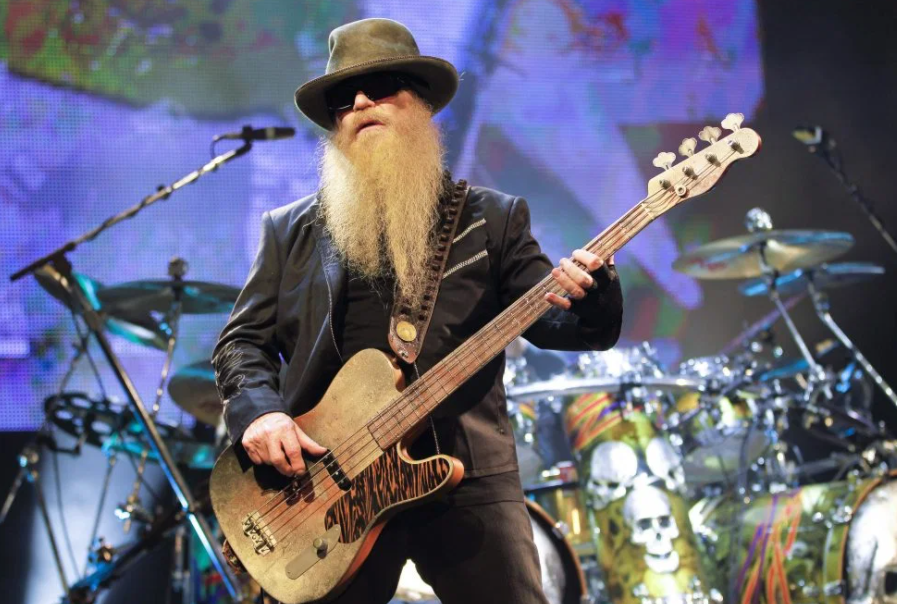 Where was Dusty Hill Born?

Dusty Hill stepped for the very first time into the world in Dallas, Texas, the U.S. on 19th May 1949. He took birth with the real name of Joseph Michael Hill in the Christian religious family. He was American by nationality and American-white by ethnicity. Dusty lastly celebrated his 72nd birthday in the May of 2021 and as per his birthdate, his star sign was Taurus. Thus, his race was white. He was the son of Ernest Hill (father) and Myrl Hill (mother). He also had a brother named Rocky Hill who is also a musician.

Regarding Dusty's education, he attended Woodrow Wilson High School (Dallas) where he played the cello.

How was the Career of Dusty Hill?

Who was Dusty Hill married to?

Dusty Hill was a married musician, singer, and songwriter. He tied a knot with his longtime girlfriend, Charleen McCrory in 2002. He was also blessed with a daughter. There was much love between the two both and they seemed extremely happy in their domestic life. Concerning Hill's sexual orientation, he was straight. 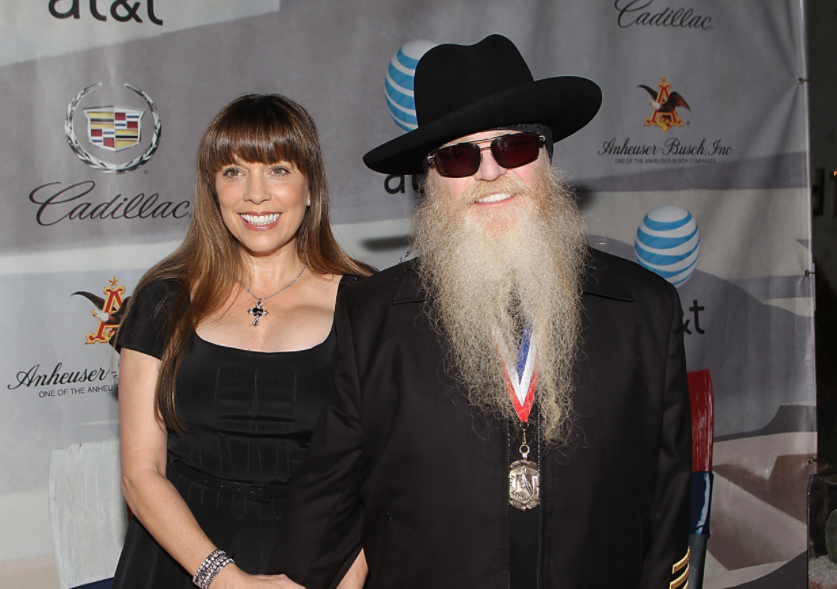 How much was Dusty Hill Net Worth?

Dusty Hill was a versatile guy who had a net worth of around $6 million as of 2021. He also had a fine amount of salary which was also in thousands of dollars per year. Hill's major source of income was from his singing career and he had earned a considerable amount of money from his profession.

How tall was Dusty Hill?

Dusty Hill was 1.73 m tall whereas his body weighs around 75 kg. He had an attractive long blonde beard. He has dark brown hair and eyes color. Dusty's ethnic background was probably one of the reasons for his bold and extremely good-looking personality. He was average by body build.