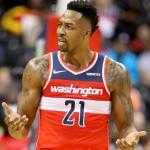 Dwight Howard is an American professional basketball player who currently plays for the Memphis Grizzlies of the National Basketball Asociation(NBA). Howard's successful professional career started after he joined "Orlando Magic" and played for eight long years. Howard, being 8 times NBA All-star, is counted among the top three players in the league. 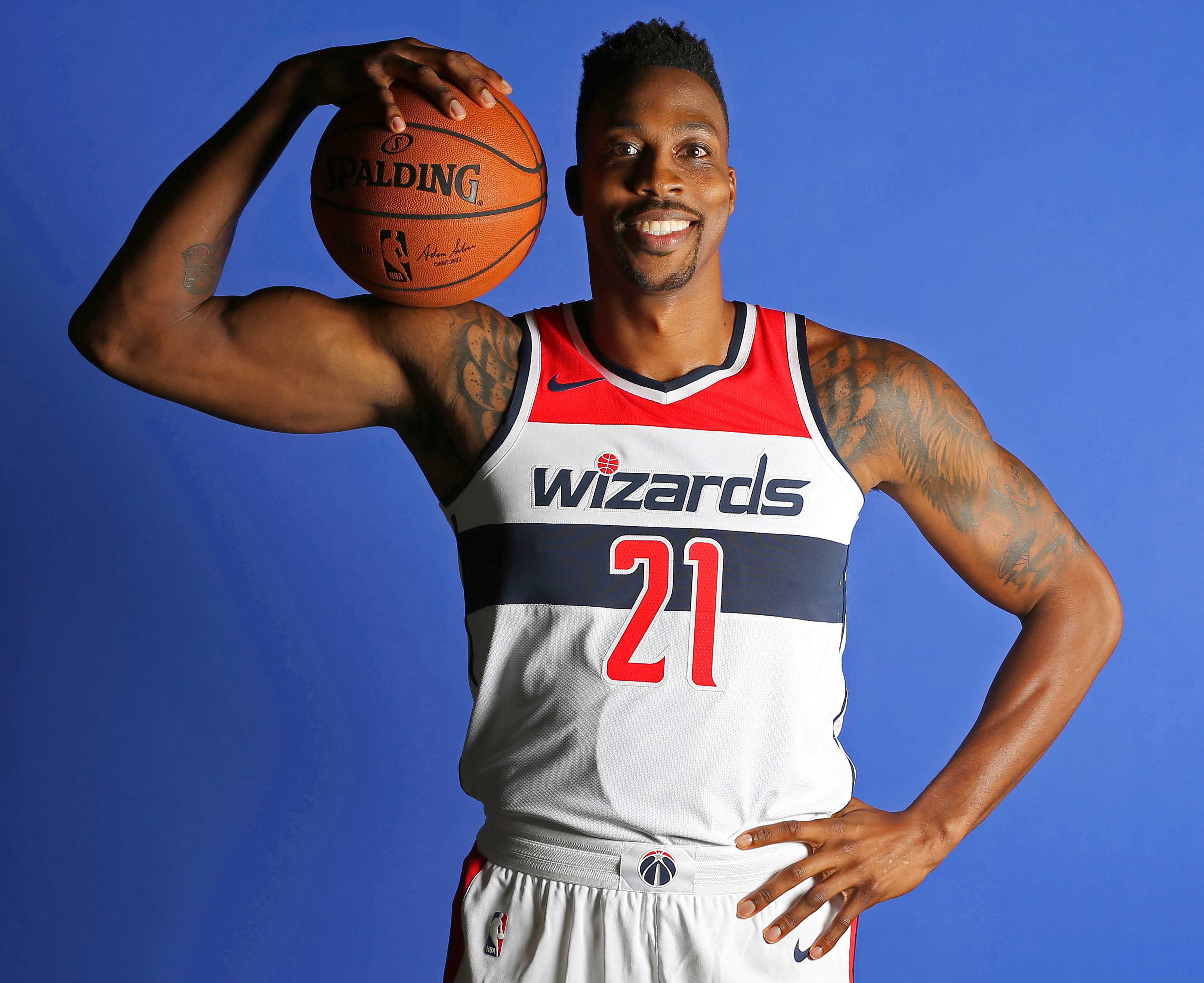 Dwight Howard was born on December 8, 1985, in Atlanta, Georgia, US. His birth name is Dwight David Howard. His nationality is American. His ethnicity is African- American with Sagittarius as his zodiac sign.

Howard was born to Dwight Howard Sr.(father) and Sheryl Howard(mother). His father was a state-level basketball player and his mother also played basketball in her college.

Howard is referred to as a miracle child as he was the only one alive among the seven miscarriages his mother had before. He has two siblings: a sister TaShanda and a brother Jahaziel.

Howard was widely known as the best American high school basketball player. He then made his decision to drop out of college and focus on his career. 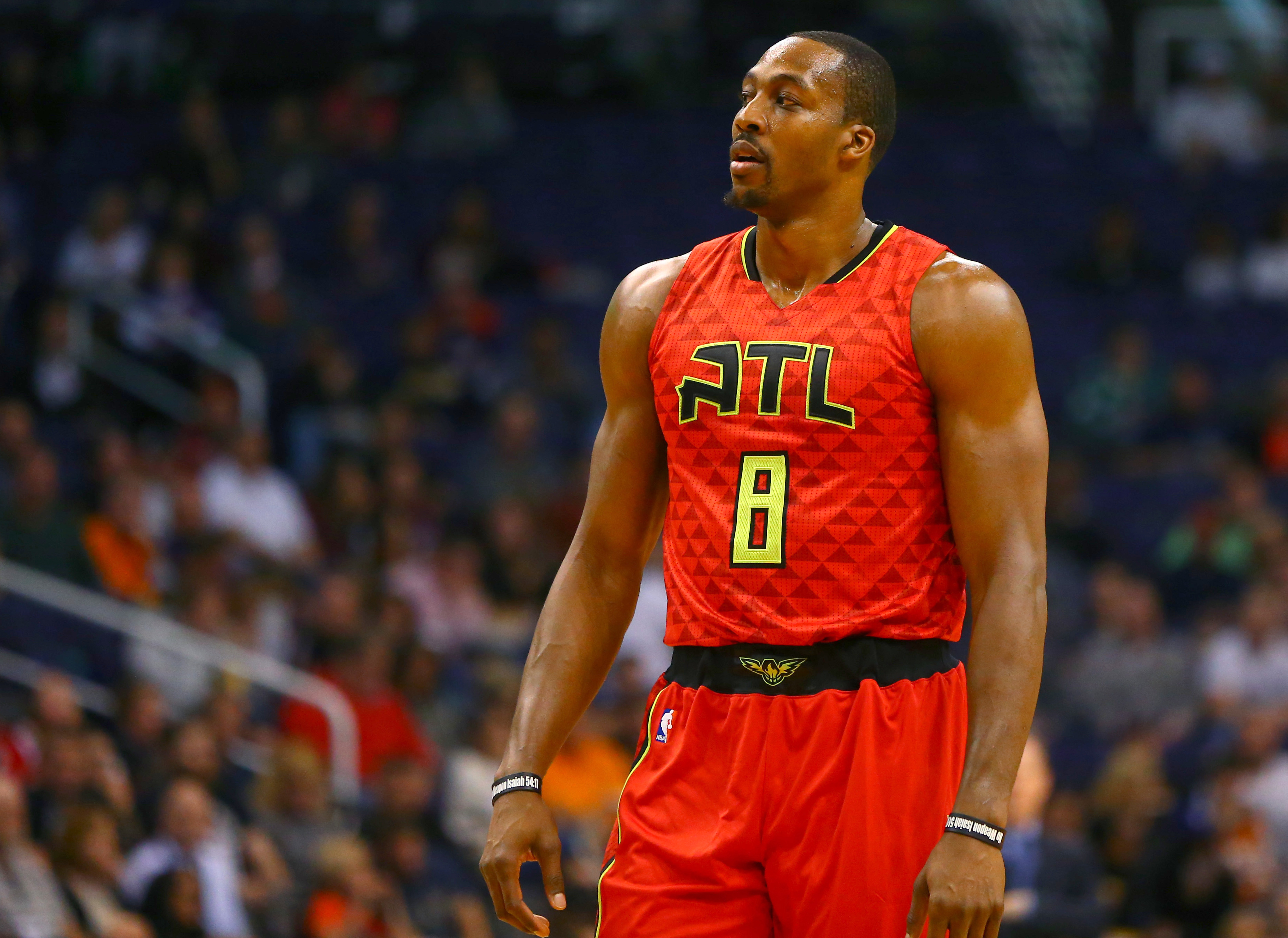 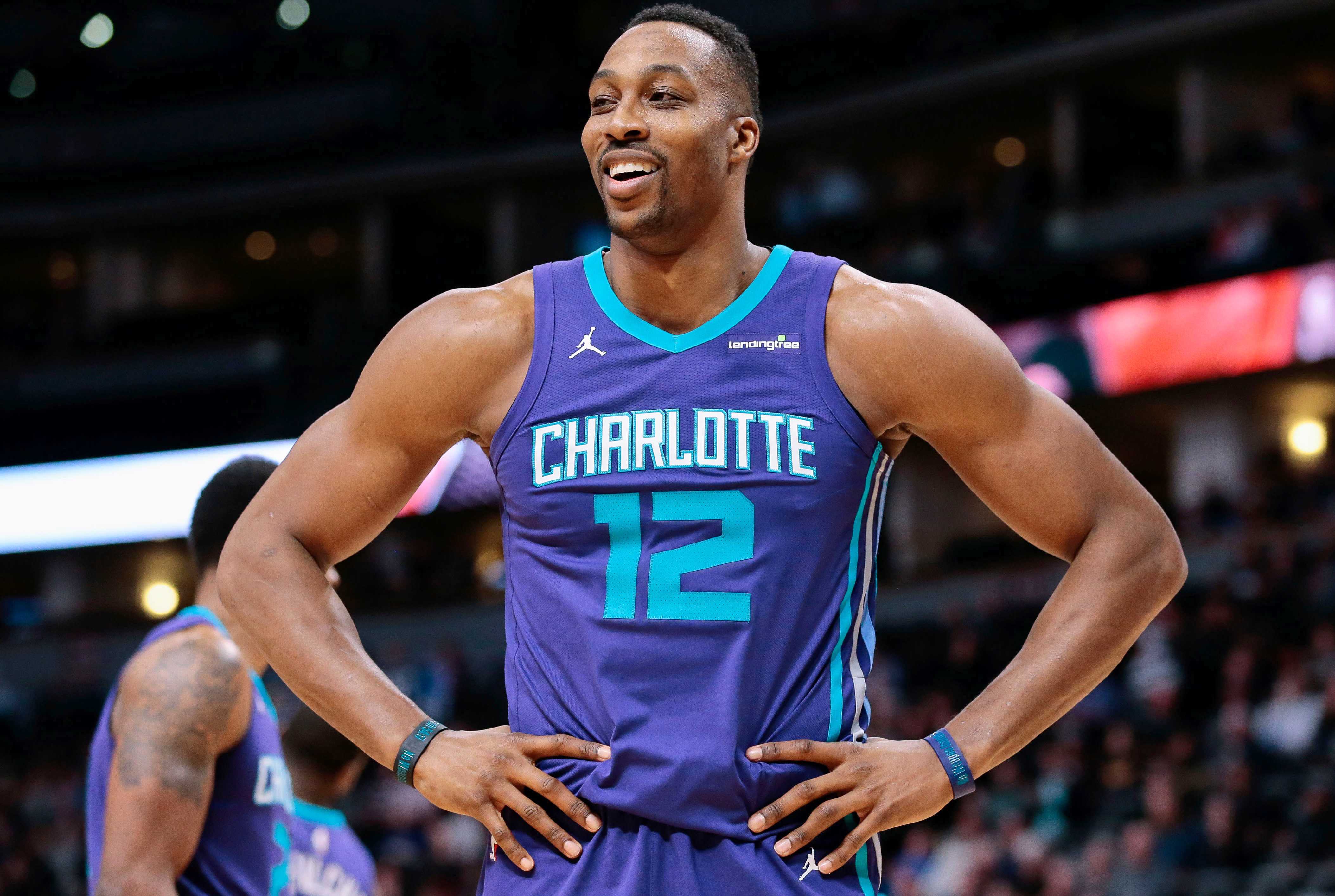 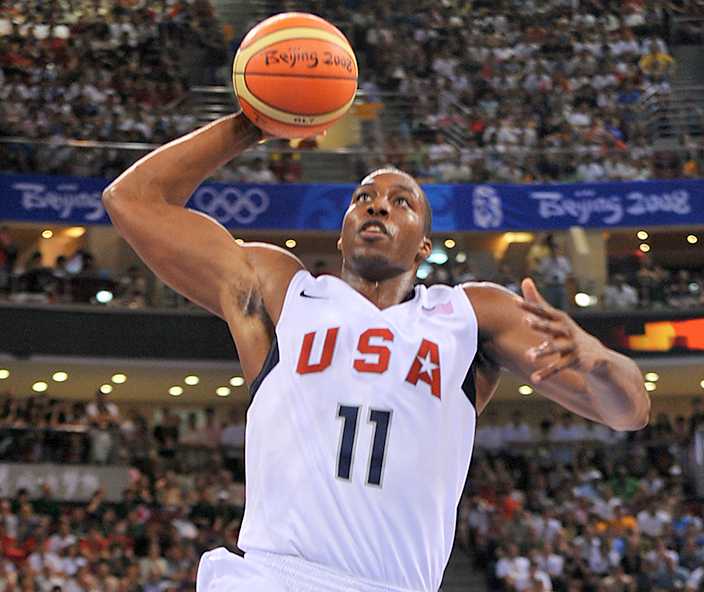 Dwight Howard is not married yet. However, he is the father of five children with five different women. He has three sons: Braylon, Trey and David and two daughters: Jade and Layla.

His son, Braylon, was born to his ex-girlfriend, Royce Reed. Reed is the former cheer girl for "Orlando Magic".

Dwight was charged with hitting his son with a belt. His justification was rejected by the court and he was penalized for the same. 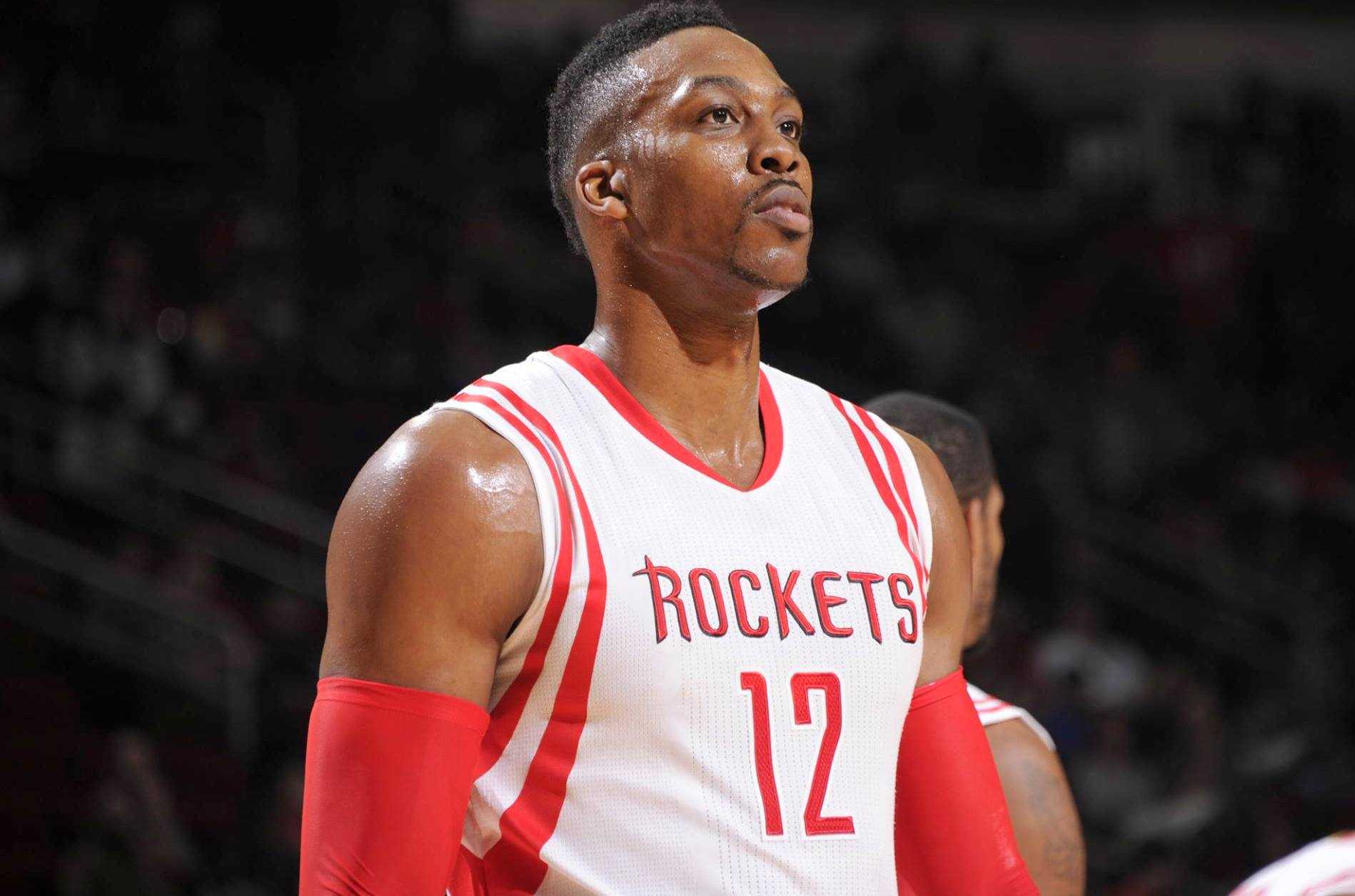 The 32-year-old eight-time NBA All-Star, Dwight Howard has an estimated net worth of $140 million. He makes a healthy amount through his club and contracts. He has an annual salary of $23.5 million with about $3.5 million endorsement deals.

Howard is living a luxurious lifestyle with his wife and children.

He has a dark complexion with black hair and dark brown eyes.