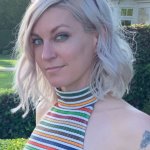 Dylan Meyer is a screenwriter and producer from the USA. She came to prominence after she worked as a screenplay writer for the Netflix series "Moxie" in 2021. Further, she is also known for her work in "Miss 2059", "Rock Bottom" and more. She gained further attention after she was engaged to actress Kristen Stewart.

What is Dylan Meyer Famous For?

Where is Dylan Meyer From?

Dylan Meyer took birth on 4th December 1987 in Los Angeles, California, the USA. As per her birth date, her zodiac sign falls under Sagittarius. About her parents, she was born to her father, Nicholas Meyer, and her mother. Her dad is a producer, director, and writer. Also, she has a sister namely Madeline Meyer. She celebrated her 34th birthday as of 2021. She is American by nationality and her ethnicity is American-White. Her race is White. She follows the Christianity religion. 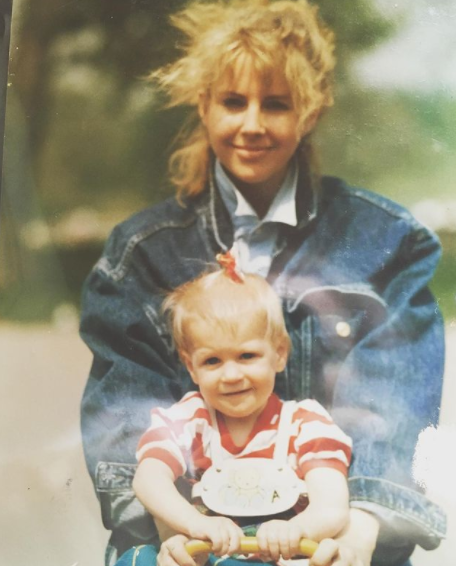 Focusing on her educational qualification, she attended Crossroads School in Santa Monica, California. Then, she went to Bennington College. 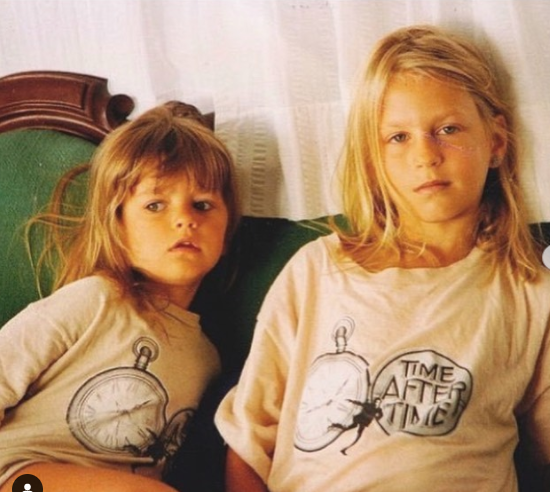 Who is Dylan Meyer Partner?

Dylan Meyer is not married yet but she is currently engaged to her partner/girlfriend, Kristen Stewart. Kristen Stewart is an American actress, filmmaker, and voiceover artist who gained a global fanbase with the lead role of Bella Swan in The Twilight Saga film series (2008–2012). The two were publicly seen kissing in New York City in August 2019 which sparked rumors of them dating. After that, the couple was also present at the 2019 Toronto International Film Festival together. The couple met each other on a movie set six years back but lost contact. On The Howard Sten Show, Kristen revealed for the first time on a live show that she was in love with Dylan. "The day that I met her, it was like all bets were off. I met her years ago in a movie and I hadn't seen her in six years, and then she rocked up at a friend's birthday party, and I was like, ‘Where have you been, and how have I not known you?' She's been living in L.A. alongside my life somehow but not ever converging." Stewart said. When Kristen was asked by Howard Stern about her connection to Meyer, she said; "It was so obvious. We're both from L.A. and we really love L.A. We're both kinds of like, scumbags. We both felt like trolls as kids. We're so similar but different. She's a writer, she's brilliant." Kristen also revealed the first time she told Meyer, she was in love with her which was after two weeks. Also, Kristen told Howard that she plans to propose in the near future. In November 2021, Kristen and Dyland announced their engagement. Today, the couple is leading a happy life without any disturbances. They are planning to get married soon. Her sexual orientaiton is lesbian. She is residing in Los Angeles, California.

Everything To Know About Kristen Stewart 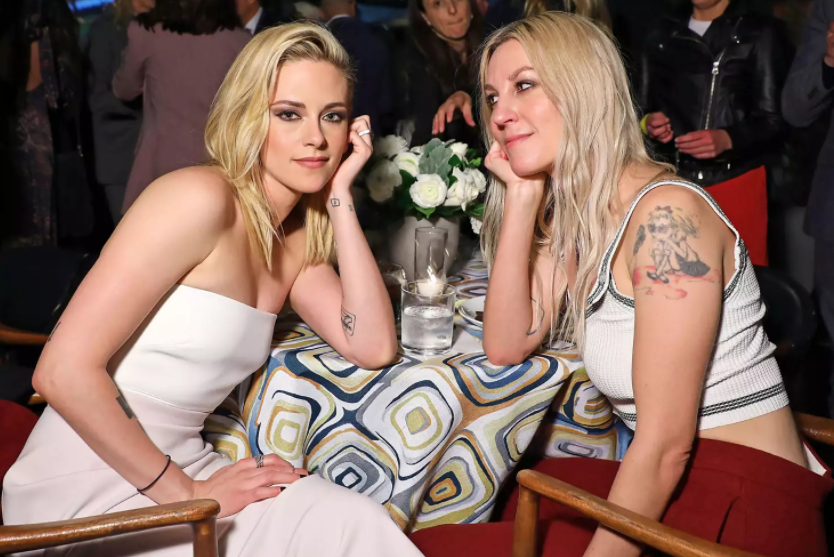 First-time Oscar nominee, Kristen Stewart hit the red carpet hand in hand with her fiancée, Dylan Meyer on March 27, 2022. As the happy couple took photos, they stopped for a little PDA, sharing a sweet kiss for the cameras. Kristen Stewart is nominated for her role in "Spencer," where she plays Princess Diana. The actress has been spotted on tons of red carpets this award season, but it was only earlier this month that she and Meyer made their red carpet debut together at the Critics' Choice Awards. Kristen Stewart is all set to marry her girlfriend and actor Dylan Meyer soon. Rumors of Kristen and Dylan Meyer dating first began in the summer of 2019, when the actress and screenwriter were spotted kissing in New York.

How much is Dylan Meyer Net Worth?

Dylan Meyer is a talented entrepreneur, producer, director, actress as well as a screenwriter whose net worth is estimated to have between in the range of $3 Million - $5 Million as of 2022. Whereas her salary is around $1 Million at present. Her main source of wealth is from the screenwriting industry and she is living a cool lifestyle from her earnings.

What is Dylan Meyer Height?

Dylan Meyer stands at the tall height of 5 ft 7 in or 170 cm. Her body type is slim. Her body weight consists of 60 Kg or 132 lbs. She has a pair of blue eyes and her hair color is blonde. She has arched eyebrows. She has a tattoo of an open safety pin on her right shoulder along with several others on both her arms.

Trivias About Dylan Meyer You Need To Know.