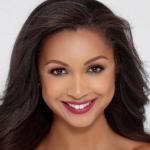 What is Eboni K. Williams Famous For? 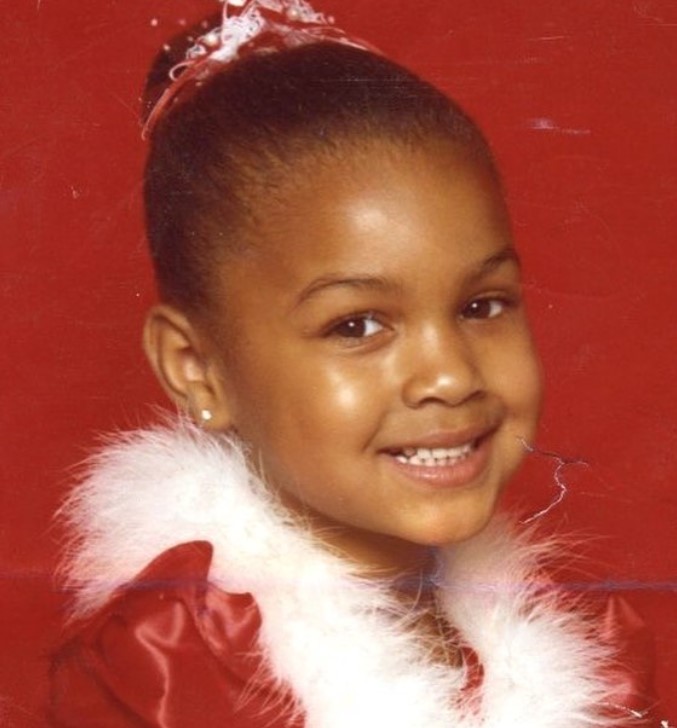 Where is Eboni K. Williams From?

Eboni K. Williams was born on 9 September 1983. Her birth name is Eboni Kiuhnna Williams. She was born in Charlotte, North Carolina in the United States. Her nationality is American. She was raised by a single mother. She belongs to the African-American ethnicity and her religion is Christianity. Her zodiac sign is Virgo.

Regarding her educational background, she attended the University of North Carolina at Chapel Hill. She graduated with a Bachelor of Arts degree in Communications and African-American studies. She later attended Loyola University New Orleans College of Law, where she received her J.D. degree. 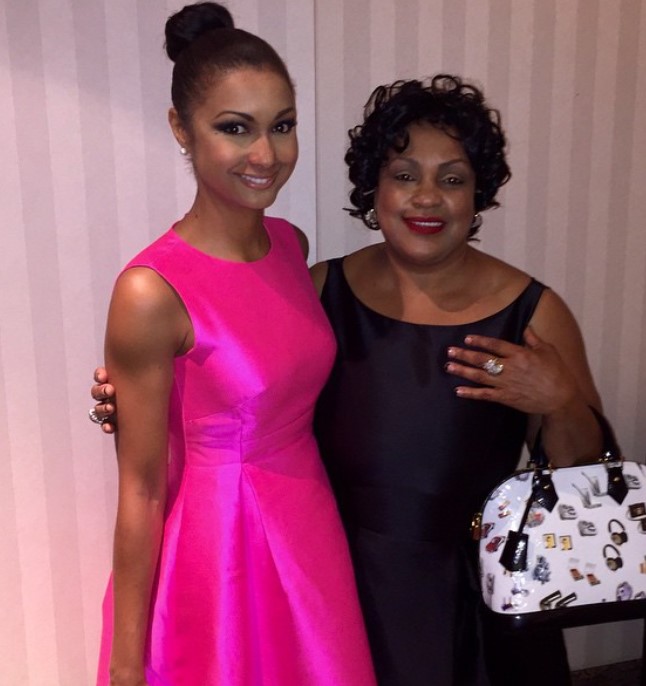 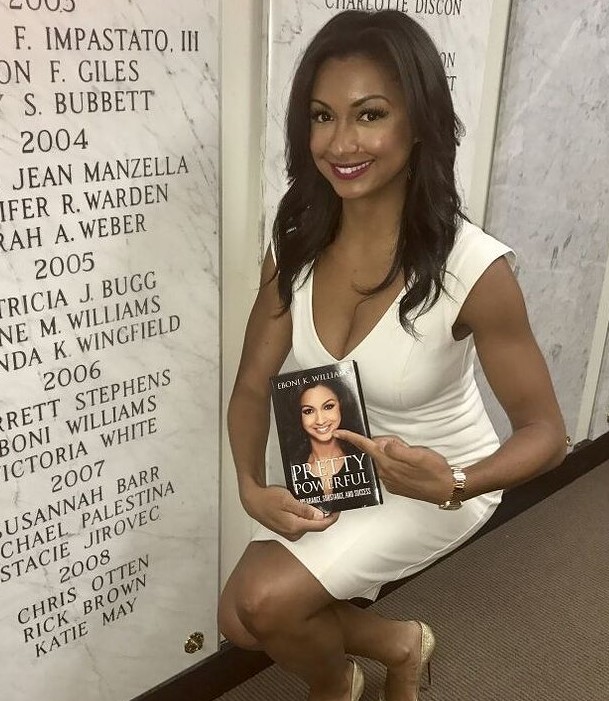 RHONY star Eboni K. Williams is not married. She is reportedly single at present. She maintains a low profile in her personal life. However, it is clear that she has not tied a knot with anyone yet. Her dating history is also not clear. She might have dated some handsome hunks in the past. She reportedly dated or had a fling with Gray Sandy in the past.

Williams announced in June 2021 that she would be taking a brief break from social media.

How Tall is Eboni K. Williams?

Eboni K. Williams stands at a height of 1.6 m i.e. 5 feet and 3 inches tall. She has a body weight of 128 lbs i.e. 58 kg. She has a voluptuous body build. Her eye color is dark brown and her hair color is also dark brown.

What is Eboni K. Williams Net Worth?

Attorney and host Eboni K. Williams has a new introduction as a reality television personality. A successful lawyer and host, she was cast on The Real Housewives of New York City in 2020. Williams today earns from her law career and hosting career. She hosts REVOLT Black News and other shows. She previously worked on Fox News and WABC Radio. She has made quite a fortune out of her career. Information about her salary is not known. Her net worth is estimated at $3 million at present.

Trivias About Eboni K. Williams You Need To Know.