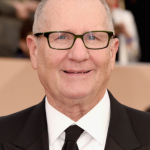 Ed O'Neill is an American actor and comedian. He has won four Screen Actors Guild Awards in the category of the Best Ensemble in a Comedy Series. He was nominated for three Primetime Emmy Awards for his role as Jay Pritchett on the ABC sitcom "Modern Family". O'Neill made his breakthrough in his acting career with the American Television sitcom "Married... with Children" for which he was nominated for two Golden Globes Awards. As a voice actor, he has voice work for the computer-animated film "Wreck-It Ralph" film series and "Finding Dory".

What Ethnicity is Ed O'Neill?

Ed O'Neill was born on 12th April 1946 in Youngstown, Ohio, the U.S. His birth name is Edward Leonard O'Neill. He holds an American nationality and belongs to the Irish-American ethnicity. His star sign is Aries. Being brought up in a Catholic family, he has been practicing Catholicism since his childhood.

O'Neill is the oldest child born to his parents. His father Edward Phillip O'Neill, was a steel mill worker and truck driver while his mother Ruth Ann was a social worker. He was raised along with his four younger siblings; two brothers named Timothy and Leonard and two sisters.

As for education, O'Neill attended the Ursuline High School in his hometown. After high school, he enrolled at Ohio University, where he majored in history. Later, he transferred to Youngstown State University. 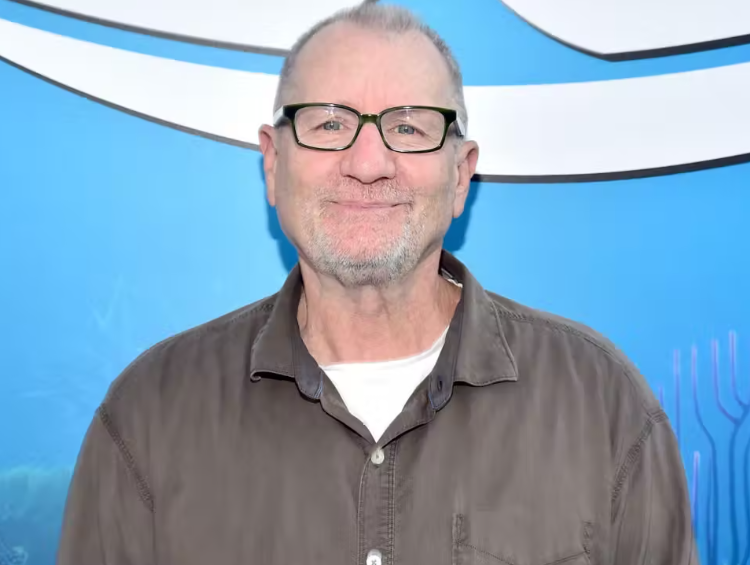 What does Ed O'Neill do for a living?

Who is Ed O'Neill's Wife?

The 76-years-old legendary actor has been married to a beautiful actress Catherine Rusoff since 1986. Catherine is an American actress by profession who was born in 1954 in Teaneck, New Jersey, US. The actress is best known for roles in the 1987 movie "Ohara", the hit TV series "Married… with Children" and the 1984 movie "Highway to Heaven".  After dating for a few years, the couple tied their knot in 1986. Their married life and their love of compassion for each other are often considered true and 100% dedicated in Hollywood. In the western world like America where there is a high rate of divorce among the couples, O'Neill and Catherine have still managed to remain husband-wife for more than three decades. As of 2016, they were living in Los Angeles with their two daughters: Sophia O'Neill and Claire O'Neill. His sexual orientation is straight. 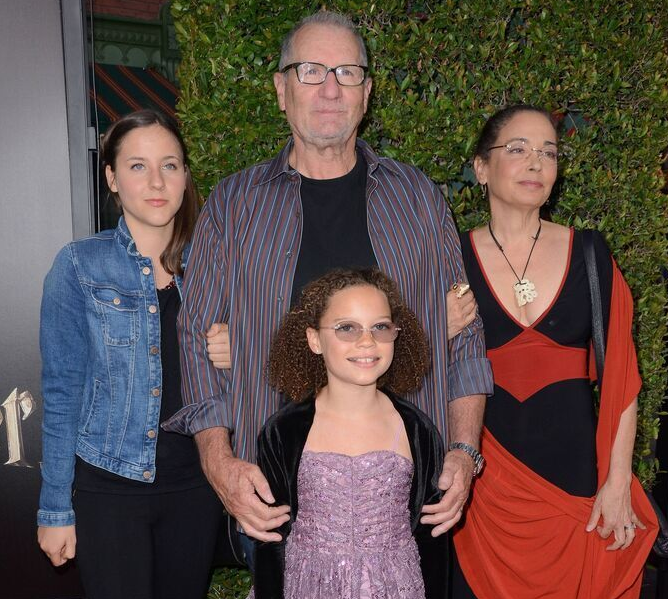 How much is Ed O'Neill Net Worth?

As of May 2022, the net worth of Ed O'Neill is estimated to be US $65 million. O'Neill has managed to earn such a huge fortune throughout his acting career. In his forty years of an acting career, Bob has played his role in around 26 films and more than fifty telefilms including series too.

Ed used to earn around $500,000 annually for his role in "Modern Family" which is roughly $12 million per season before re-run royalties. He charges around $5 million to $10 million for his role in the movie. He is also a highly-paid voice-over actor. He also makes massive money from his endorsement deals too. Thus, his main source of wealth is from the entertainment industry and he is living a lavish lifestyle.

How tall is Ed O'Neill?

Ed O'Neill is 6 ft 1 inch tall and has an incredible body weight of around 110 Kg. He has an average build body. His body measurement is 50-40-17 inches (Chest-Waist-Biceps). He wears 12 (US) size shoes. He is a cheerful guy with a humble personality. He looks good in his short hairstyle which is gray in color. He has a pair of sparkling blue-colored eyes. He is usually seen in a formal uniform giving him a professional look.

Trivias About Ed O'Neill You Need To Know.