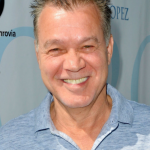 Eddie Van Halen was a Dutch-American musician, songwriter, producer, as well as an inventor who was better known for being the main songwriter and lead guitarist of the American rock band Van Halen, which he co-founded in 1972 with his brother, drummer Alex Van Halen, bassist Mark Stone, and singer David Lee Roth. He was also best known for popularizing the tapping guitar solo technique, allowing rapid arpeggios to be played with two hands on the fretboard. He was voted number one in a Guitar World magazine reader's poll for "The 100 Greatest Guitarists of All Time" int he year 2012. He was also engaged in several projects outside of his eponymous band, including solo work and partnerships with his brother on film soundtracks (such as The Wild Life, Twister, and a pornographic film) as well as musical collaborations with Kiss bassist Gene Simmons, Nicolette Larson, Michael Jackson and more.

Eddie Van Halen, the renowned lead guitarist of iconic rock group Van Halen, died at the age of 65 as per social media post by his son, Wolfgang. "He was the best father I could ever ask for," his son, Wolf Van Halen, wrote in a note posted to Twitter. "Every moment I've shared with him on and off stage was a gift." Wolf Van Halen, Eddie and Valerie Bertinelli's son, said his father died after a "long and arduous battle with cancer" on Tuesday morning. Van Halen went on to marry actress Janie Liszewski in 2009. "My heart is broken and I don't think I'll ever fully recover from this loss," he added. His ex-wife, Bertinelli wrote on Twitter that her life changed 40 years ago when she met the guitarist. "You gave me the one true light in my life, our son, Wolfgang," the actress wrote. "Through all your challenging treatments for lung cancer, you kept your gorgeous spirit and that impish grin. Over four decades, Van Halen released more than a dozen albums together with his brother and band member.

Cause of Death and Health

Eddie Van Halen struggled with alcoholism and drug abuse. He started drinking and smoking at the age of twelve. He entered rehabilitation in 2007. Later, he shared in an interview that he had been sober since 2008. He also suffered from lingering injuries from past, high-risk, acrobatic stage performances and crashes, Eddie underwent hip replacement surgery in 1999, after his chronic avascular necrosis, with which he was diagnosed in 1995, became unbearable. He began receiving treatment for tongue cancer in the year 2000. The subsequent surgery removed roughly a third of his tongue. He was declared cancer-free in the year 2002. In the year 2012, he underwent emergency surgery for a severe bout of diverticulitis. Recovery time required due to the surgery led to the postponement of Van Halen tour dates scheduled in Japan. He was then hospitalized in 2019 after battling throat cancer over the previous five years. On 6th October 2020, he died from the illness at the age of 65. 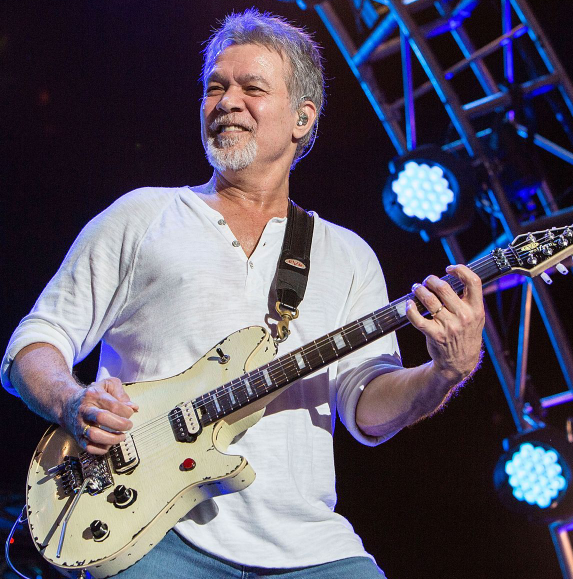 Where was Eddie Van Halen born?

On 26th January 1955, Eddie Van Halen was born with the real name/birth name of Edward Lodewijk Van Halen. His place of birth/hometown was in Amsterdam, Netherlands. He was born to his parents; Jan Van Halen (father) and Eugenia (mother). His father, Jan was a Dutch clarinetist, saxophonist, and pianist, and his mother, Eugenia was an Indo (Eurasian) from Rangkasbitung on the island of Java in the Dutch East Indies (now Indonesia). The family eventually resettled in Nijmegen. He held American-Dutch nationality and he was of mixed ethnicity. He also has a sibling, a brother named Alex Van Halen. Both Eddie and his older brother, Alex van Halen, were naturalized as U.S. citizens. The brothers learned to play the piano as children starting at the age of six. They commuted from Pasadena to San Pedro to study with an elderly piano teacher, Stasys Kalvaitis. He revealed in an interview that he had never been able to read music; instead, he learned from watching and listening. For example, during recitals of Bach or Mozart, he would improvise. His musical idols were Eric Clapton and Jimmy Page. He along with his older brother, Alex, formed their first band with three other boys, calling themselves "The Broken Combs", performing at lunchtime at Hamilton Elementary School in Pasadena, where he was in the fourth grade. His Zodiac sign was Aquarius and his religion was Christian.

How was the Career of Eddie Van Halen? 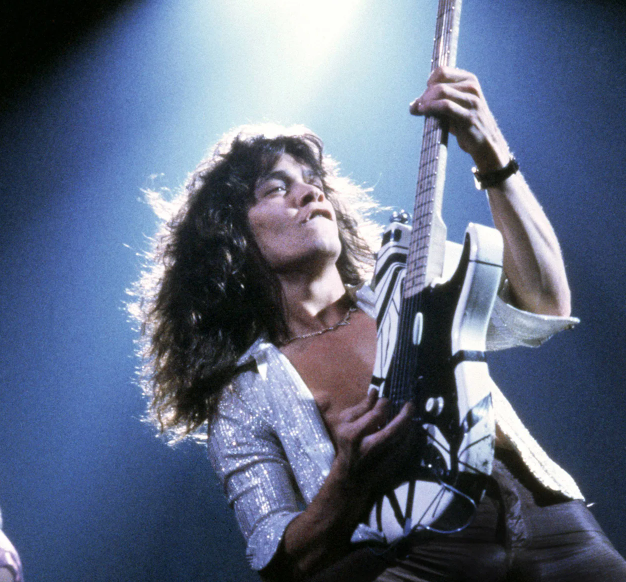 How much is Eddie Van Halen's Net Worth?

Eddie Van Halen was one of the most prolific rock guitarists of the 1980s who had reached a great height in his career. He was the main songwriter and lead guitarist of the American rock band Van Halen, which he co-founded in 1972 with his brother, drummer Alex Van Halen, bassist Mark Stone, and singer David Lee Roth. He had released many songs and albums with the band during his lifetime. As of 2020, the net worth of Eddie Van Halen was estimated to have $100 Million as per sources. His primary source of earning was from a singing career. Prior to his death, he was enjoying his life a lot. The exact salary of Eddie Van Halen is still to get disclosed yet.

Who was Eddie Van Halen married to? 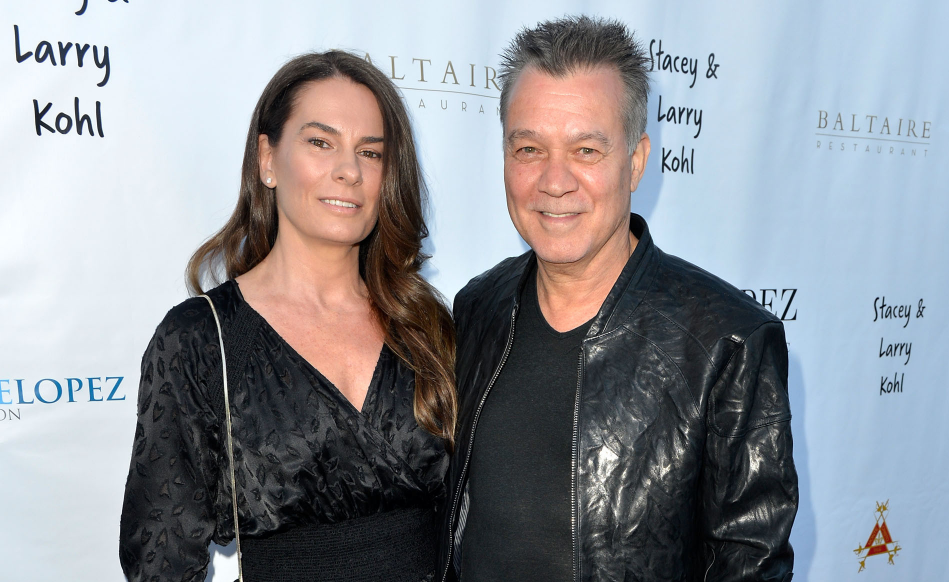 How tall was Eddie Van Halen?

Eddie Van Halen was a very cool person who loved to wear stylish dresses. His charming personality and glowing face attracted a lot of people towards him. He stood tall at the height of 5 ft 8 in and his balanced bodyweight consist of 72 KG. His hair color was grey and his eye color was greyish. His other body details such as chest size, waist size, and more have not been revealed yet. He left this world on 6th October 2020 at the age of 65 after a cancer battle.

Trivias About Eddie Van Halen You Need To Know.