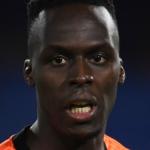 Having almost quit football in 2014, Edouard Mendy kept his hope to shine and kept going. Today, he is probably one of the best goalkeepers in the world, certainly the best goalkeeper in the Premer League. He currently plays for the English club Chelsea, joined in 2020. He went on to win UEFA Champions League 2020-21 with Chelsea. He was ultimately named UEFA Champions League.  Goalkeeper of the Season.

What is Edouard Mendy Famous For?

What is Edouard Mendy From?

Edouard Mendy was born on 1 March 1992. His birth name is Edouard Osoque Mendy. His birth place is in Montivilliers in France. He holds French nationality. He was born to a Guinea-Bissauan father and Senegalese mother. The detailed information about his parents and siblings is not available at present. He belongs to the African ethnicity and his religion is Christianity. 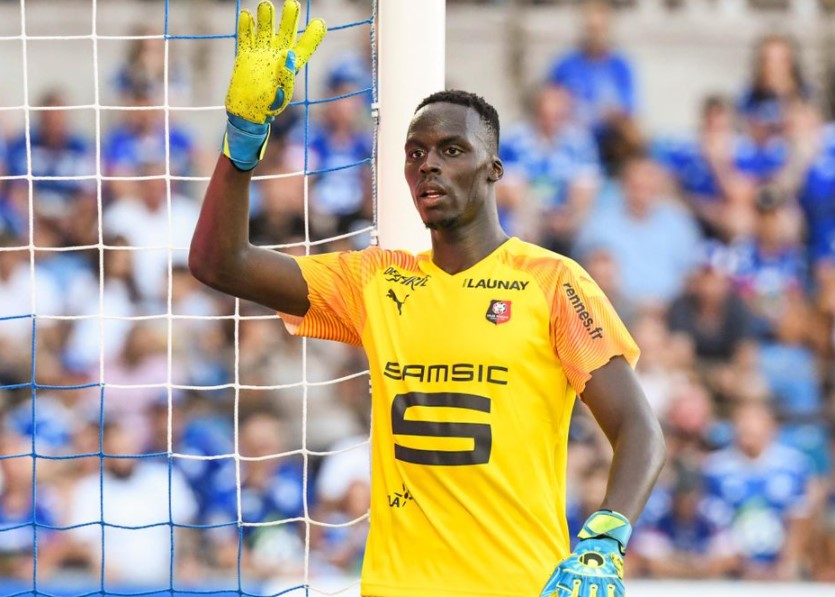 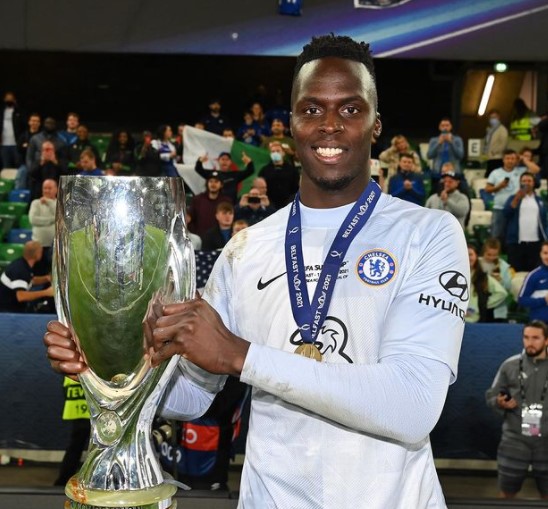 Who is Edouard Mendy Wife?

Edouard Mendy is very private regarding his personal life. He is a married man but has not publicly shared about his wife on social media. He likes to keep his personal life away from the limelight. He also has a son. More details about his relationships, wife, wedding, family, and kids will be updated here. 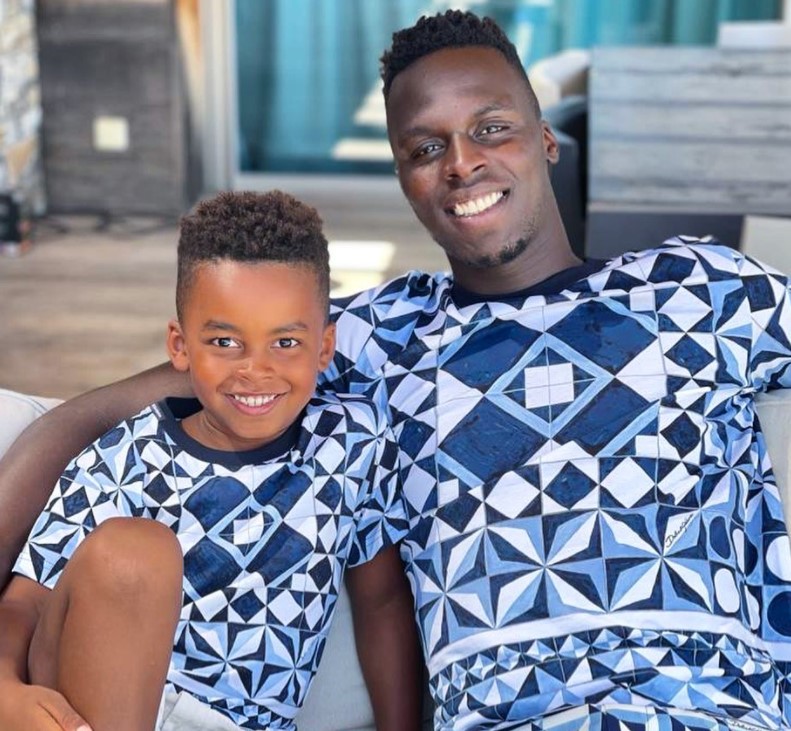 How Tall is Edouard Mendy?

Edouard Mendy stands at the height of 1.94 m i.e. 6 feet and 4 inches tall. He has a body weight of around 86 kg. He has an athletic body build. His eye color is dark brown and his hair color is black. He usually keeps his hair short.

What is Edouard Mendy Salary and Net Worth?

Edouard Mendy earns from his professional career as a football player. One of the best goalkeepers in the Premier League, Mendy currently plays for Chelsea where he won UEFA Champions League 2020-21. He has an annual salary of around £4.4 million at Chelsea. His net worth is estimated at $40 million at present.