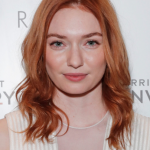 Eleanor May Tomlinson popularly known as Eleanor Tomlinson is an English actress. She appeared in the 2005 movie "Falling" for her role as Little Daphne with Branklyn which was her debut movie. She appeared in CBBC’s science fiction television program "The Sarah Jane Adventures" for her role as Eve in the third and fourth episodes of season 3 in 2009 which was her debut TV show. Eleanor is famous for appearing in several movies and shows such as including Angus, Thongs and Perfect Snogging (2008), Jack the Giant Slayer (2013), Colette (2018), Poldark (2015-2019), and Love Wedding Repeat (2020). She played the role of young Sophie in the 2006 period drama film "The Illusionist". She also has played the role of Fiona Chataway in the 2010 movie "Alice in Wonderland". She was number 56 on the "Radio Times TV 100" list for 2018, a list said to be determined by television executives and broadcasting veterans. She has more than 188k followers on her Instagram account and more than 15k followers on her Twitter account. 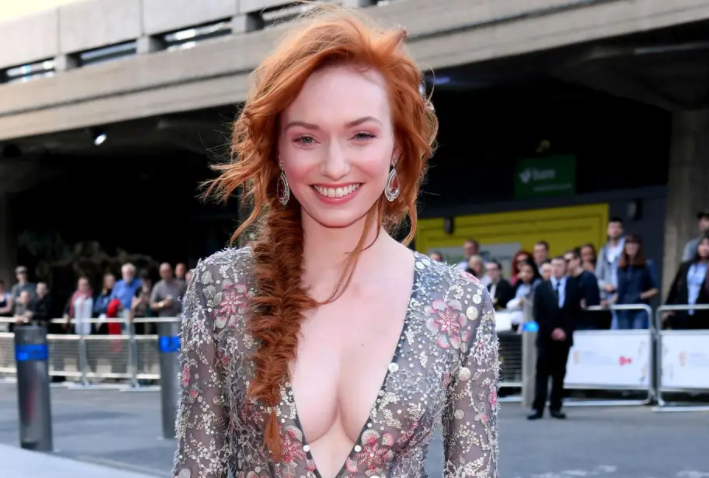 What is the Birthplace of Eleanor Tomlinson?

Eleanor Tomlinson took birth on 19th May 1992. Her born name is Eleanor May Tomlinson. Her place of birth is in London, England. Her nationality is English and she belongs to the English-White ethnicity. Her race is White. She was born to her parents; her father, Malcolm Tomlinson who is an actor and horse racing commentator and her mother, Judith Hibbert is a singer and actor. When she was young she moved to Beverley, East Riding of Yorkshire, England with her family and attended Beverley High School. She also has a sibling. Her brother Ross Tomlinson is an actor who is known for his role in Four Weddings and a Funeral, Overlord, and How to Talk to Girls at Parties. As of 2020, she celebrated her 28th birthday. Her Zodiac sign is Taurus and she is Roman Catholicism by religion. 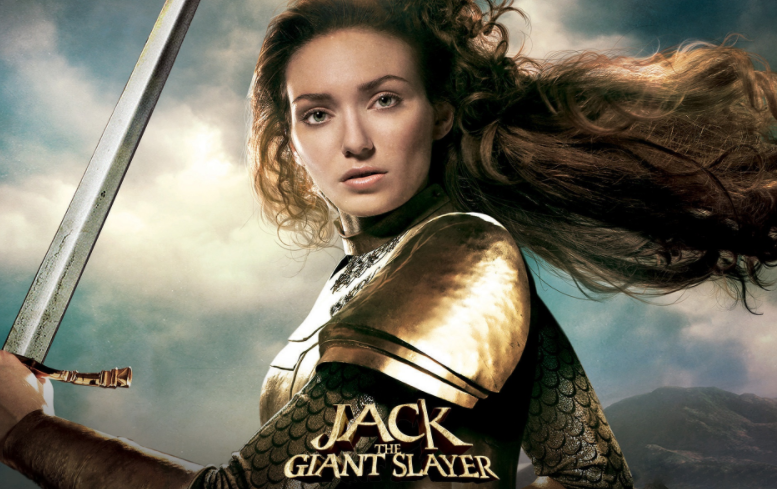 Who is Eleanor Tomlinson Dating?

Eleanor Tomlinson is an unmarried lady. At present, she is dating his boyfriend. She is currently in a relationship with Will Owen, who is a rugby player. She has been pictured with her rugby player boyfriend for the first time amid claims they have 'cemented their blossoming romance' during the lockdown. The Poldark actress, 27, and the sportsman, 26, looked loved-up as they held hands while out on a walk-in Coventry. The 'smitten' couple, who went public on social media in February, appeared to be getting along very well as they strolled along. The duo is living a happy life without any disturbances. Her sexual orientation is straight and she is not gay. 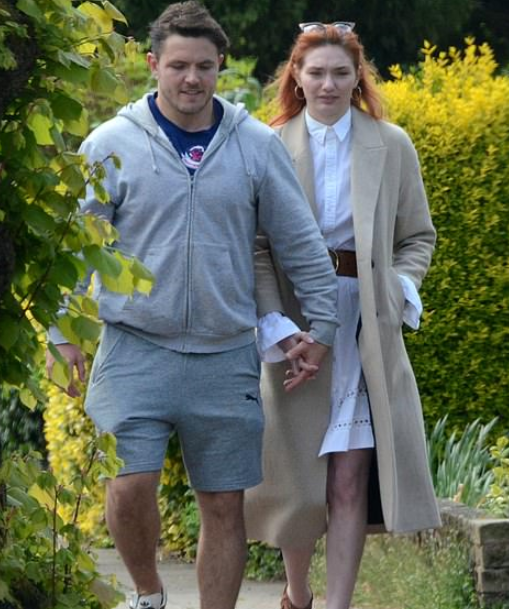 Previously, she dated Sean Bourke in the year 2008. The duo met on the set of 2008 film Angus, Thongs and Perfect Snogging and gradually started dating him. It was a short-lived relationship. After that, she dated Ben Atkinson who is a professional horse trainer and Aidan Turner's stunt double in "Poldark" from 2015 to 2017. In the year 2017, she was rumored to be dating Aidan Turner. She then dated Harry Richardson, an Australian actor. Harry met Eleanor on the set of Poldark in 2017 and started dating. Later, the couple broke up in 2018 after about 12 months together.

What is the Net Worth of Eleanor Tomlinson?

Eleanor Tomlinson is a famous actress who has accumulated a huge amount of money from acting in numerous movies and TV series. She began her acting career since 2005 and she is still active in the film industry. As of 2020, the net worth Eleanor is estimated to have $3 Million. there is no doubt in the mind of her followers that she is earning a considerable amount of salary from her present work. Her primary source of earning is from her acting career. She is living a lavish lifestyle.

How tall is Eleanor Tomlinson?

Eleanor Tomlinson is a very beautiful lady with a glowing face and charming smile attracting a lot of people towards her. Her body build is slim. She has got an average height of 5 feet 7.5 inches. She has got a balanced weight of 54 Kg matching with her body height. Her body measurement is 35-24-34 in (breast-waist-hip). Her bra size is 32C and her shoe size is 9 US. Her hair color is light brown and she has got a beautiful pair of blue eyes. She is very conscious about her health.

Trivias About Eleanor Tomlinson You Need To Know.