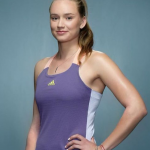 Elena Rybakina is a Russian-Kazakhstani professional tennis player. She has a career-high ranking of No. 17 by the Women's Tennis Association (WTA). She has reached seven finals on the WTA Tour, winning two titles, including one at the Premier level. Her present coach is Stefano Vukov. She can generate effortless power, both on groundstrokes and her serve. Her forehand and backhand are both hit flat, with relentless depth and speed, allowing her to generate excellent power with both her groundstrokes and she can hit winners with both shots. She uses the Yonex VCore 100 rackets. She eventually broke into the 'Top 20' of the official WTA singles rankings for the first time in her career, in February 2020, just before the WTA Tour was shut down due to COVID-19. She was the first Kazakhstani player to have ever achieved this feat. She is the power girl who stands 19th in the world ranking as of 2020. Her current ranking is No. 22 as of 31st May 2021 in singles and her current ranking is No. 382 as of 31st May 2021. Whereas her highest ranking is No. 17 as of 24th February 2020 in singles and her highest ranking is No. 344 as of 3rd February 2020 in doubles. In 2022, defating Ons Jabeur, she became the youngest woman Wimbledon champion since a 21-year-old Petra Kvitova in 2011. She was the fourth-youngest active major champion, older only than Iga Swiatek, Bianca Andreescu and Emma Raducanu. Newly-crowned Wimbledon champion Elena Rybakina dismissed Russian claims that she was its "product" as she received a hero's welcome in Kazakhstan, which she represented at the tennis tournament. At the weekend Russia appeared to claim her Grand Slam success when Russian tennis chief Shamil Tarpischev described Rybakina as "our product". Russia’s former world number one Yevgeny Kafelnikov reinforced that view in a post on Twitter on Monday. "Buying a ready to use product from the producer does not take a lot of brains," wrote retired Kafelnikov, who won the French and Australian Opens and an Olympic gold medal. 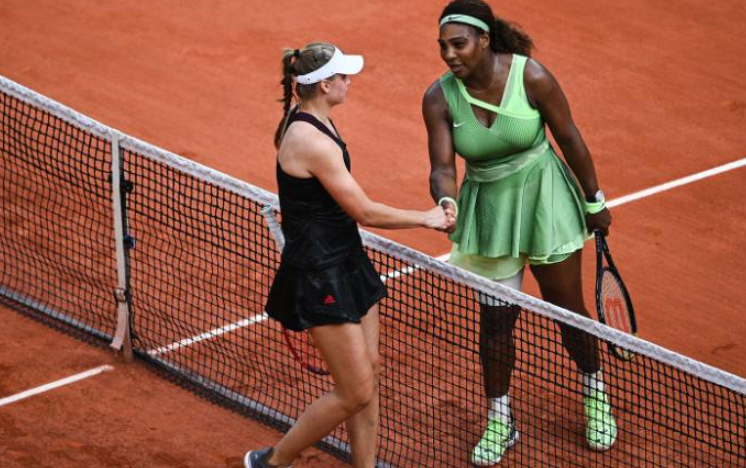 Everything You Need To Know About Serena Williams

Where is Elena Rybakina from?

Born in Moscow, Russia; Elena's birth date is 17th June 1999. Elena Rybakina's birth name is Elena Andreyevna Rybakina. Her present age is 21 as per her birth date. Similarly, her Zodiac sign is Gemini and she follows the Christianity religion. Her race is white and she is of Russian descent. She holds dual nationality of Kazakhstani and Russian & she came from Russian-White ethnic background. She has a sibling, an older sister named Anna. Her whole family is in the sports industry and her parents have been supportive of her since her early days.

Having a keen interest in tennis, Elena's time for tennis was limited in part because she attended a regular high school not specialized for athletes and needed to balance tennis with schoolwork. 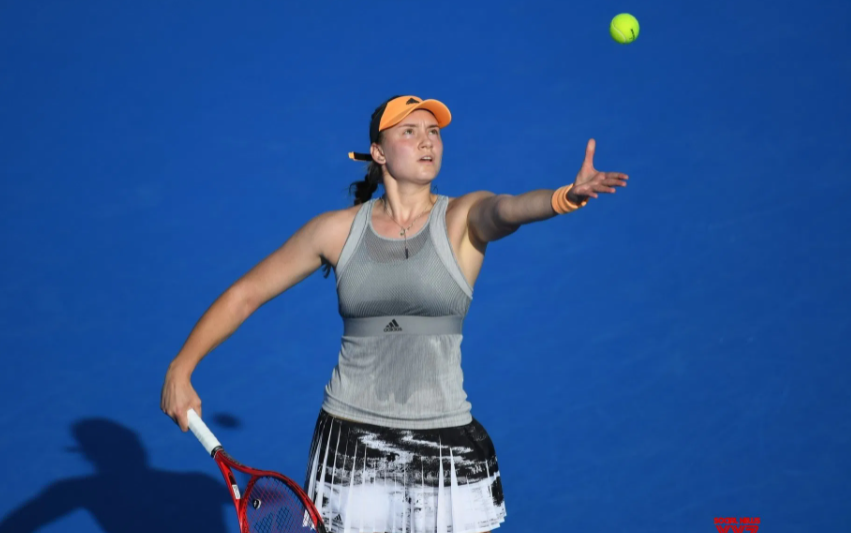 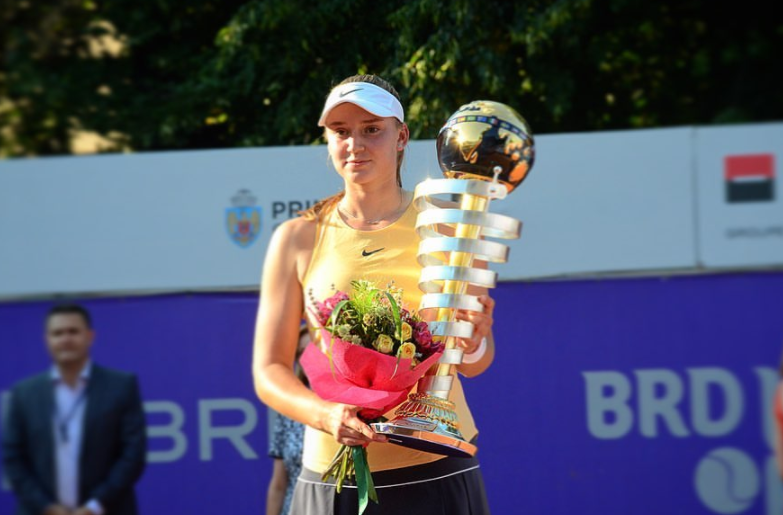 Elena Rybakina is not married yet and she is currently single anyone at the moment. There is no news regarding her past affairs, relationships, and boyfriend. She is a very secretive lady as she has not stated anything about his personal life details to the media. She has not uploaded pictures online with her special someone. As of now, she is just focusing on her career rather than spending her valuable time in a relationship. She is enjoying her present life happily. Her sexual orientation is straight. She is currently residing in Moscow, Russia.

How much is Elena Rybakina worth?

Talented tennis player, Elena Rybakina has pocketed a huge amount of money from her career. As of 2022, the net worth of Elena is estimated to have $3.5 Million as per sources. Whereas she has not revealed anything about her earnings. She won her first ITF singles title at a $15K event in Kazan, where she also won the doubles title. She finished runner-up to Sabina Sharipova at the $60K Lale Cup in Istanbul, bringing her to No. 215. She was formerly sponsored by Nike, whereas, currently, she is endorsed by Addidas from her clothes to the shoes. Her major source of wealth comes from her tennis career and she is living a cool lifestyle. As prize money, she has made $6,113,511 till now.

How tall is Elena Rybakina?

Athletic bodybuilder, Elena has a tall height of 6 ft or 183 cm. She has a well-maintained body build with a balanced body weight of 65 Kg or 143.5 lbs. She has a beautiful pair of green eyes and her hair color is light brown. She ears her hair in a single braided pigtail while playing. She has an affable smile with a radiant face. Her breast size is 34 in and her bra size is 38B. Her hip size is 35 in and her waist size is 24 in. Overall, she has got a healthy body with a charming personality.