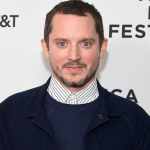 Elijah Wood is an American actor who is well known for portraying the role of Frodo Baggins in the hit film trilogy, " Lord of the Rings"(2001–2003) and "The Hobbit: An Unexpected Journey"(2012). Having his career started with his film debut with "Back to the Future Part II"(1989) at age of 8, Wood has managed to come a long way up becoming one of the popular actors in cinematic movies.

He has become successful throughout his career which started initially as a model then as a child actor and now as an experienced actor. Wood also has worked as a voice actor and even has provided a voice to several successful animation films like "The Adventures of Tom Thumb and Thumbelina", "Happy Feet", "Over the Garden Wall" and "9".

What is Elijah Wood Famous for? 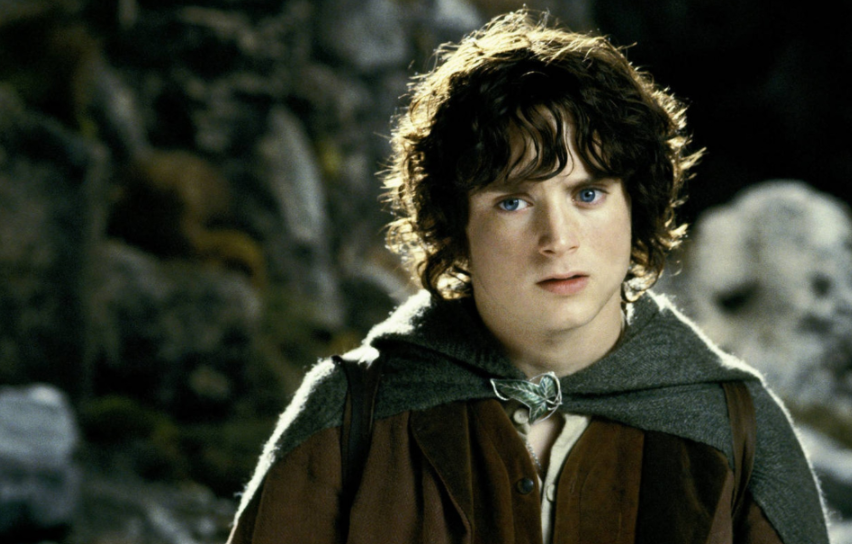 Where was Elijah Wood Born?

Elijah Wood was born on January 28, 1981, in Cedar Rapids, Iowa, United States. His birth name is Elijah Wood. His nationality is American. Wood belongs to mixed ethnicity and is of English, Danish, Irish, and German ancestry, while Aquarius is his zodiac sign.

Elijah Wood was born as the second child to his parents; Warren Wood(father) and Debra Wood(mother). Alongside his older brother named Zachariah and a younger sister named Hannah, Elijah grew up in his hometown in the Catholic religion.

He was a talented kid right from an early age as he started modeling at the age of 7 and even took piano lessons to polish his musical abilities.

Growing up, he also participated in the elementary school plays including the titular character in ‘The Wonderful Wizard of Oz, and even served as a choirboy in "See How They Run".

His mother always supported him as they even moved to Los Angeles for Wood to pursue an acting career, however his parents divorced when he was 15. 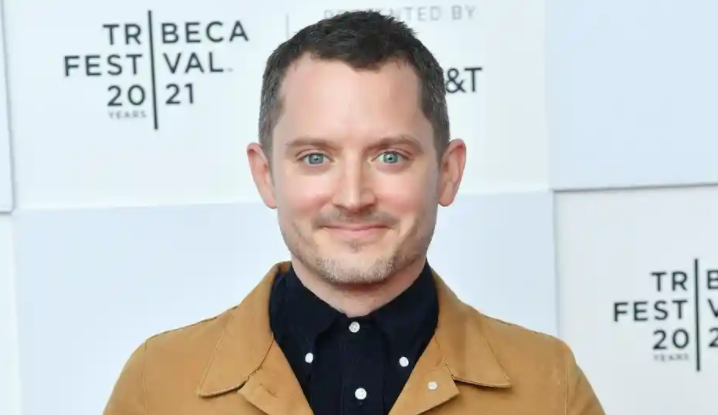 Who is Elijah Wood Dating?

Elijah Wood is currently in a relationship with Mette-Marie Kongsved. Mette is a popular Danish film producer with who Wood has been together since 2016. They have been dating for over 5 years now and even have a child together who they welcomed in 2019.

Before Mette, Wood dated popular actress, Elliot Page. Besides, he is a philanthropist and an active humanitarian and has worked closely with several charities. He has supported nonprofit organizations, such as ‘Keep a Child Alive’ and ‘Youth AIDS.’

Also, alongside the First Lady of Chile, Cecilia Morel, he visited the towns of Chile which was hit with the hardest magnitude earthquake in 2010. 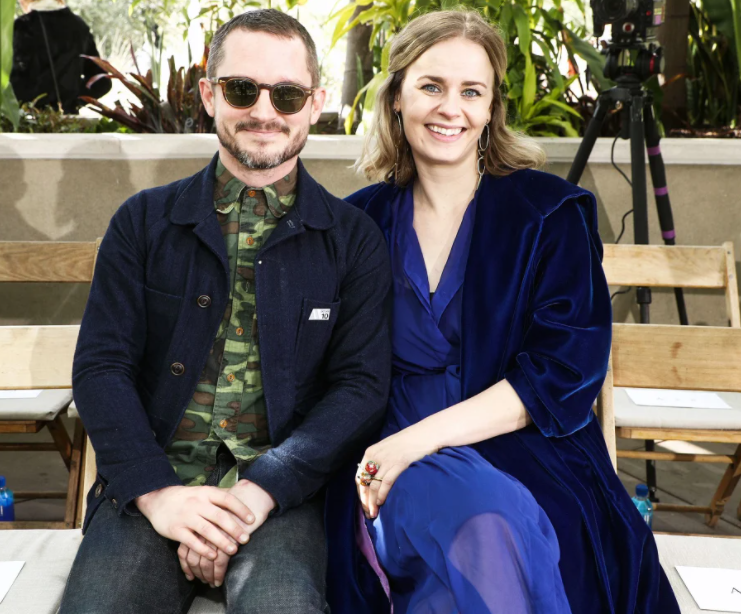 Elijah Wood has quite good earnings from his profession as an actor and producer. Having his career started when he was a child, Wood has managed to come a long way up becoming one of the prominent actors in Hollywood.

With his breakthrough role of Frodo Baggins, he surely has earned a healthy fortune, as his starting salary was original $250,000 for the first installment of LOTR but as it reached the end of a trilogy it was increased to $1 million.

Including others of his portrayed roles and LOTR, he has a net worth estimated to be around $20 million.

Elijah Wood is a good-looking man with a well-maintained athletic body physique in his 40s. He stands tall with a height of 5ft. 6inches.(1.68m) while his body weighs around 64kg (140 pounds). He has a fair complexion with brown hair and a distinct pair of sparkling blue eyes with a beard on his face.