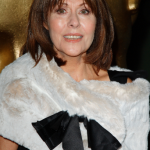 Elisabeth Sladen was an English actress who was famous for her role as Sarah Jane Smith in the British television series "Doctor Who" where she appeared as a regular cast member from 1973-1976, along with Jon Pertwee and Tom Baker. Moreover, she reprised the role many times in subsequent decades, both on Doctor Who and its spin-offs, "K-9 and Company" (1981) and "The Sarah Jane Adventures" (2007–2011). In 2010, the show "The Sarah Jane Adventures" earned the Royal Television Society Award for Best Children's Drama. She also made regular guest appearances on the main television series and provided voice-over commentaries and interviews for its releases on DVD. Sadly, she died of cancer on 19 April 2011.

Elisabeth Sladen Cause of Death

Elisabeth Sladen died on 19th April 2011 in Southall, the United Kingdom after she was diagnosed with cancer (death cause) in February 2011. She dies at 65. Her death was widely reported in the UK—on the BBC One Ten O'Clock News; as one of the rolling headlines of the BBC News channel for the day; featuring prominently on many commercial television news reports (including Granada which serves her native Liverpool); on the front page of the Daily Mirror and the Liverpool Echo; and in the obituary features of almost every UK newspaper. The first episode of the sixth series of Doctor Who, "The Impossible Astronaut", aired on the following Saturday, and opened with a screen dedicating the episode to her memory. Straight afterward a special program called My Sarah Jane: A Tribute to Elisabeth Sladen was aired on CBBC. At the British Academy of Film and Television Arts, during the film clips of people who had died in the past year, Sladen was the final person to be shown. Singer-songwriter Talis Kimberley wrote a tribute song, "Goodnight, Sarah-Jane". Tom Baker paid tribute to Sladen on his official website saying "sweet memories of happy days with Lis Sladen, the lovely, witty, kind and so talented Lis Sladen". A tribute to Sladen's character, Sarah Jane Smith, was aired as a final episode of The Sarah Jane Adventures on 19 April 2020, titled "Farewell, Sarah Jane". 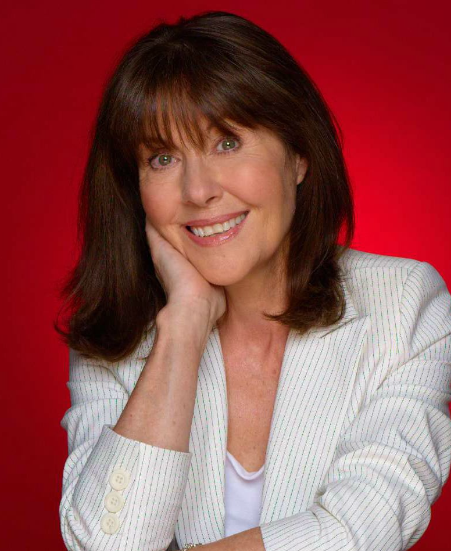 Who are Elisabeth Sladen Parents?

Elisabeth Sladen took birth with the born name of Elisabeth Clara Heath-Sladen on 1st February 1946 in Liverpool, England. She was British by nationality and her ethnicity was British-White. For the last time, she celebrated her 65th birthday in 2011. She was the daughter of Tom Sladen and Gladys Sladen. She was the only child of her parents and had no siblings. Her dad, Tom fought in the First World War and served in the Home Guard during the Second World War. She was born into a Christian religious family. She developed an interest in performing at an early age, beginning dance lessons when she was five, and dancing in one production with the Royal Ballet. She was a primary school contemporary of future politician Edwina Currie, appearing in at least one school production with her. She went on to secondary school and attended Aigburth Vale High School for Girls. Later, she attended the Elliott-Clarke Drama School. After two years at drama school, Sladen began work at the Liverpool Playhouse repertory company as an assistant stage manager.

How much was Elisabeth Sladen's Net Worth?

Elisabeth Sladen was a renowned actress who had appeared in several TV shows and movies including Coronation Street, Z-Cars, Doctor Who, and more. From her career work, she has accumulated a net worth of $2 Million at the time of her death. Her main source of wealth was from the entertainment industry. She had not shared any details about her salary and career earnings with the media. Before the death of Elisabeth, she was living a lavish lifestyle.

Who was Elisabeth Sladen married to?

Elisabeth Sladen was married only once during her lifetime. She tied a knot with her handsome husband, Brian Miller who is an actor by profession. They got married on 8th June 1968 in Liverpool. She met Brian Miller during her first play. The pair is also blessed with a daughter namely Sadie Miller (born on February 25, 1985). Their daughter appeared alongside Sladen in the 1993 documentary, Thirty Years in the TARDIS, wearing a replica of the Andy Pandy overalls Sladen wore in The Hand of Fear. Her sexual orientation was straight. Prior to her death, the family was living happily. 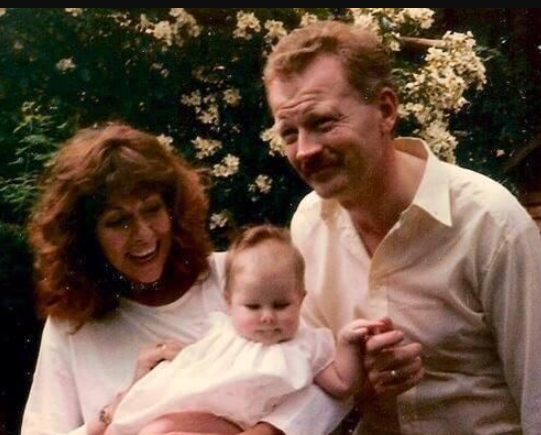 How tall was Elisabeth Salden?

Elisabeth Salden is a beautiful actress who stood at the height of 5 feet and 3 inches. Her body weight was around 65 KG. She had light brown colored hair and black eyes. She had a glowing face with a charming smile. Her body type was slim.

Trivias About Elisabeth Sladen You Need To Know.