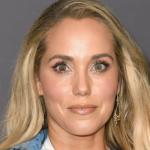 Elizabeth Berkley is an American actress, philanthropist, and producer who is well known for her role as Jesse Spano on the family-friendly television show, "Saved by the Bell". Berkley made her acting debut with her role in the TV film "Frog" after which she gained much popularity and recognition with her several roles in movies and series: "The First Wives Club", "Showgirls", and "Roger Dodger".

Berkely also got fame for portraying the title role in the English dub of the anime film, "Armitage III: Poly-Matrix". She even competed on the 17th season of the reality show, "Dancing With the Stars" back in 2013. She is also a New York Times best-selling author who has even written a book title "Ask Elizabeth".

Besides, she is active on social media sites with over 130k followers on Twitter: @ElizBerkley.

What is Elizabeth Berkley Famous for?

Where was Elizabeth Berkley Born?

Elizabeth Berkley was born on July 28, 1972, in Farmington Hills in Oakland County, Michigan, United States. Her birth name is Elizabeth Berkley. Her nationality is American. Berkley belongs to White ethnicity while Leo is her zodiac sign.

Elizabeth Berkley was born as the youngest daughter to her parents: Jere Berkley(mother) and Fred Berkley(father). Her mother, Jere is a gift-basket business owner while her father, Fred Berkley is a lawyer. She was born with a condition named heterochromia because of which her right eye is half green and half brown, while her left eye is totally green.

She was raised in a Conservative Judaism household along with her older brother, Jason. She attended the Cranbrook Kingswood School after which she joined North Farmington High School in Farmington Hills and eventually got graduated in 1990. Later, she attended the University of California where she earned a BA degree in English Literature.

She has always had an interest in dancing and acting since her childhood that she used to dance and practice in a basement room every day. Soon, she became more interested in dancing that she traveled to New York City to train with other dancers and choreographers to be a professional. Berkley also took part in ballets and also appeared in musicals. 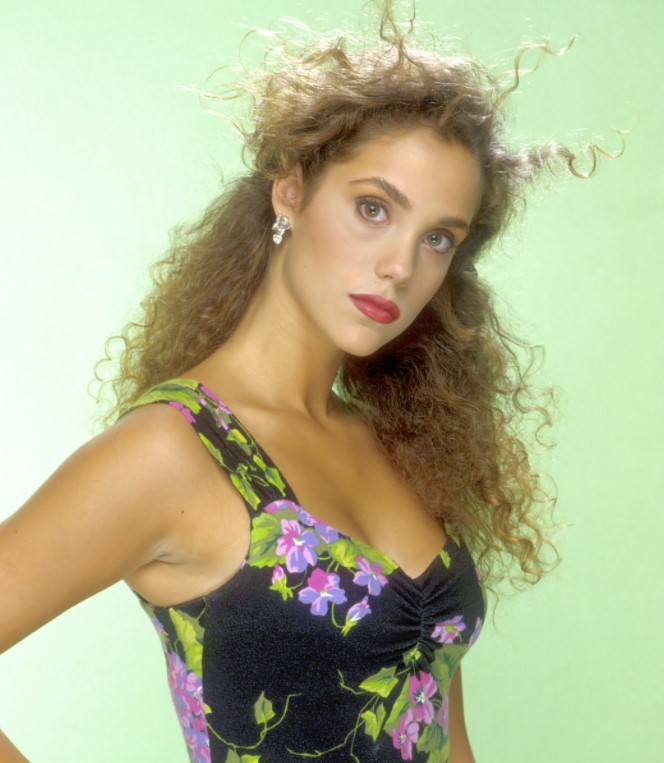 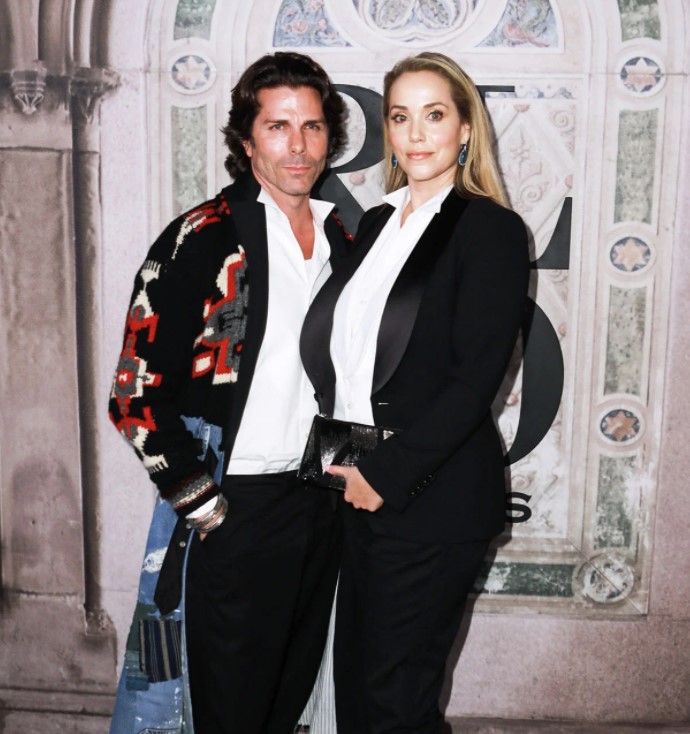 Elizabeth Berkley is married to her only husband, Greg Lauren. Lauren is an American professional and successful nude painter with whom Berkely met for the first time while they were in a dance class in 2000. After dating each other for over 3 years, the couple got married on November 1, 2003, at the Esperanza Hotel in Cabo San Lucas, Mexico.

After her marriage, she changed her name to Elizabeth Berkley Lauren. Berkley gave birth to her first child named Sky Cole on July 20, 2012, at the age of 39. Currently, the couple is living a happy life.

Besides, she is an animal rights activist who has also done several works with PETA to promote vegetarianism. Berkley even had set up the now-defunct self-help program online for teen girls called Ask-Elizabeth in 2010. A year later in 2011, she published a self-help book for teenaged girls, "Ask-Elizabeth". 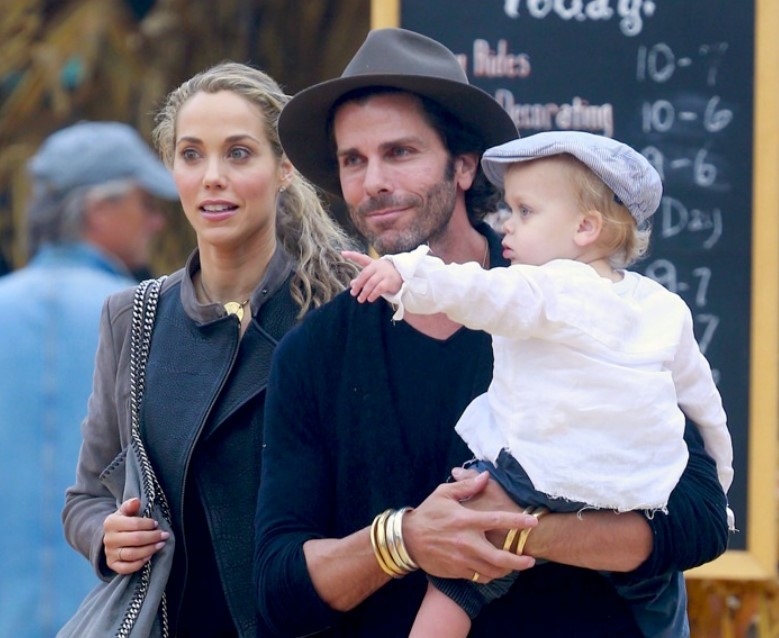 Elizabeth Berkley has quite good earnings from her professional career as an actress. Having her career started with the first film, "Frog", Berkley has managed to come a long way up becoming one of the popular actresses in her decade-long career.

Her source of income is surely her role in movies and series. Including her income, Berkley has a healthy net worth estimated to be around $3 million.

Elizabeth Berkley is a gorgeous lady with a well maintained hour-glass body physique in her 50s. She stands tall with a height of 5ft. 10inches.(1.78m) while her body weighs around 58kg. Her body measurement is around 34-23-35 inches with a bra size of 34B, 4(US) as her dress size, and 5(US) as her shoe size.

She has a fair complexion with brown hair and mixed color eyes(right eye is half green and half brown and left eye is totally green).