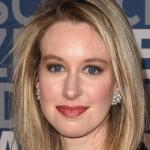 Elizabeth Anne Holmes, popularly known as Elizabeth Holmes is an American former businesswoman. Holmes was the founder and chief executive of Theranos, a now-defunct health technology company. The company claimed to have revolutionized blood testing by developing testing methods that could use surprisingly small volumes of blood such as from a fingerprick. However, Theranos started to decline after a series of journalism and regulatory investigations revealed doubts about the company's technology claims and whether Homes had misled investors and the government. Theranos and Holmes were ultimately charged with deceiving investors by "massive fraud" through false or exaggerated claims about the accuracy of the company's blood-testing technology. The case, U.S. v. Holmes, et al. began on 31 August 2021.

What is Elizabeth Holmes Famous For?

Where is Elizabeth Holmes From?

Elizabeth Holmes was born on 3 February 1984. Her birth name is Elizabeth Anne Holmes. Her birth place is in Washington, D.C. in the United States. She holds an American nationality. She was born to her father, Christian Rasmus Holmes IV, and her mother, Noel Anne Daoust. She belongs to white ethnicity and her religion is Christianity. She has a brother named, Christian.

Regarding her educational background, she attended St. John's School. She was interested in computer programming and sold C++ compilers to Chinese universities during high school. Her parents had arranged Mandarin Chinese home tutoring. She began attending Stanford University's summer Mandarin program. She studied chemical engineering. She worked as a student researcher and laboratory assistant in the School of Engineering. She worked in the laboratory at the Genome Institute of Singapore at the end of her freshman year. She tested for severe acute respiratory syndrome coronavirus (SARS-CoV-1) through the collection of blood samples with syringes. She filed her first patent application on a wearable drug-delivery patch in 2003. She dropped out of Stanford School of Engineering in 2004. She used her tuition money as seed funding for a consumer healthcare technology company. 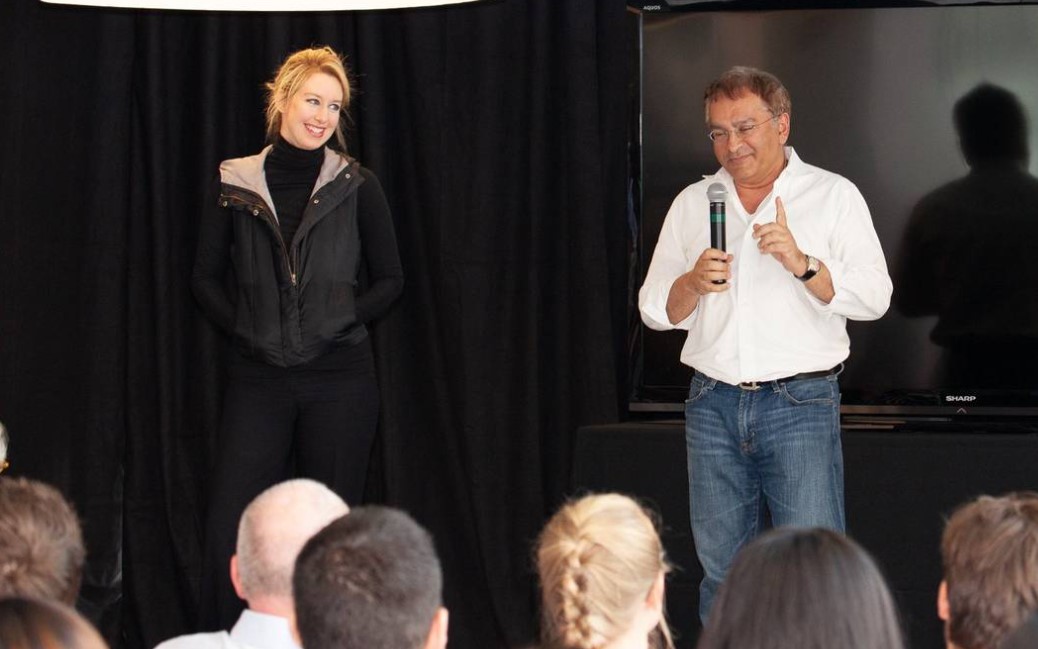 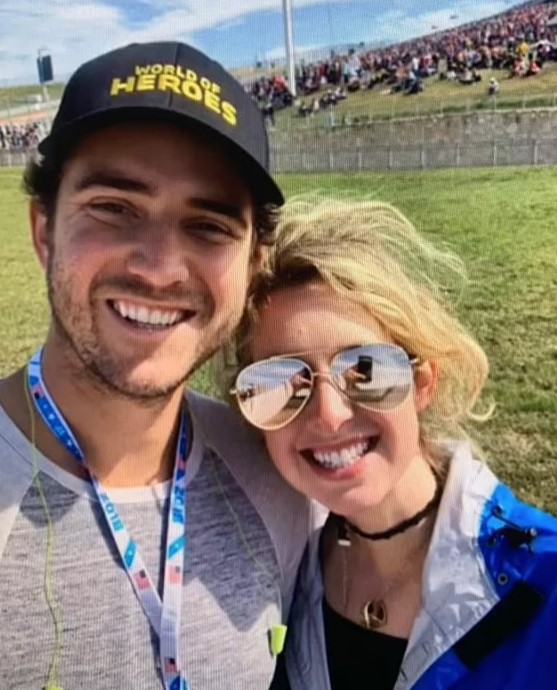 Who is Elizabeth Holmes Husband?

Elizabeth Holmes is a married woman. She is married to William "Billy" Evans. The couple got engaged in early 2019. They later tied a knot to each other in a private ceremony in mid-2019. Their first child, a son, was born in July 2021. The family lives in San Francisco. Evans is the heir to the Evans Hotel Group.

How Tall is Elizabeth Holmes?

Elizabeth Holmes stands at the height of 1.69 m tall. She has a body weight of around 65 kg. She has a slim body build. Her eye color is blue and her hair color is blonde. Her sexual orientation is straight.

What is Elizabeth Holmes Net Worth?

Elizabeth Holmes was recognized by Forbes as the world's youngest self-made female billionaire in 2014. She was ranked at No. 110 on the Forbes 400 list. Her company Theranos was valued at $9 billion and had raised more than $400 million in venture capital. She was named Fortune's Businessperson of the Year and listed on its 40 Under 40. Forbes listed her as one of America's Richest Self-Made Women in 2015. Her net worth was estimated at $4.5 billion. Following the revelations of potential fraud about Theranos, Forbes estimated her net worth to zero and named her one of the "World's Most Disappointing Leaders".

Trivias About Elizabeth Holmes You Need To Know.