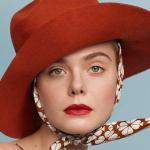 Elle Fanning is an American actress who is well known for portraying the starring role of Alice Dainard in J. J. Abrams' science-fiction film "Super 8(2011)". She is also known for being the younger sister of a famous actress, Dakota Fanning who is mostly recognized for her role of Lucy Dawson in the drama film "I Am Sam".

She also portrayed the role of Princess Aurora in the fantasy films Maleficent (2014) and Maleficent: Mistress of Evil (2019). She has been playing the role of Empress Catherine II in the Hulu series "The Great" since 2020.

Everything To Know About Dakota Fanning

At the age of 21, she became the youngest person to serve as a jury member at the Cannes Film Festival in 2019. With her growing popularity, the young actress has gained around 5.3 million followers on her verified Instagram account: @ellefanning. 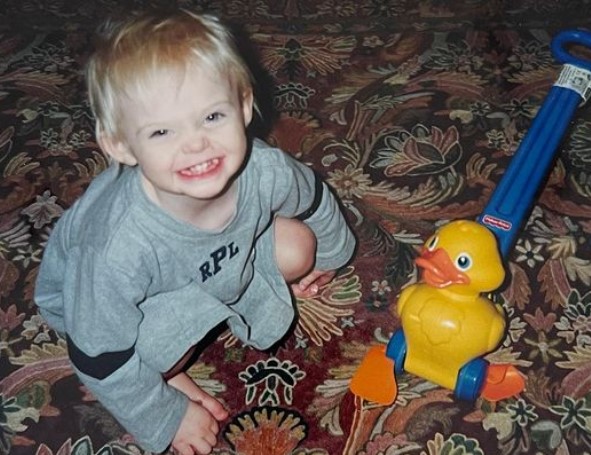 What is Elle Fanning famous for?

Where is Elle Fanning from?

Elle Fanning was born on April 9, 1998, in Conyers, Georgia, United States.  Her birth name is Mary Elle Fanning. She holds an American nationality. Her ethnicity is White while Aries is her zodiac sign.

She was born as the youngest daughter of Heather Joy Arrington (mother) and Steven J. Fanning(father). Her mother was a professional tennis player while her father was a minor league baseball player who now is an electronics salesman in Los Angeles, California.
Her elder sister, Dakota Fanning is also an actress who is mostly recognized for her role of Lucy Dawson in the drama film "I Am Sam". Elle and her sister were brought up in the Southern Baptist denomination in their hometown. 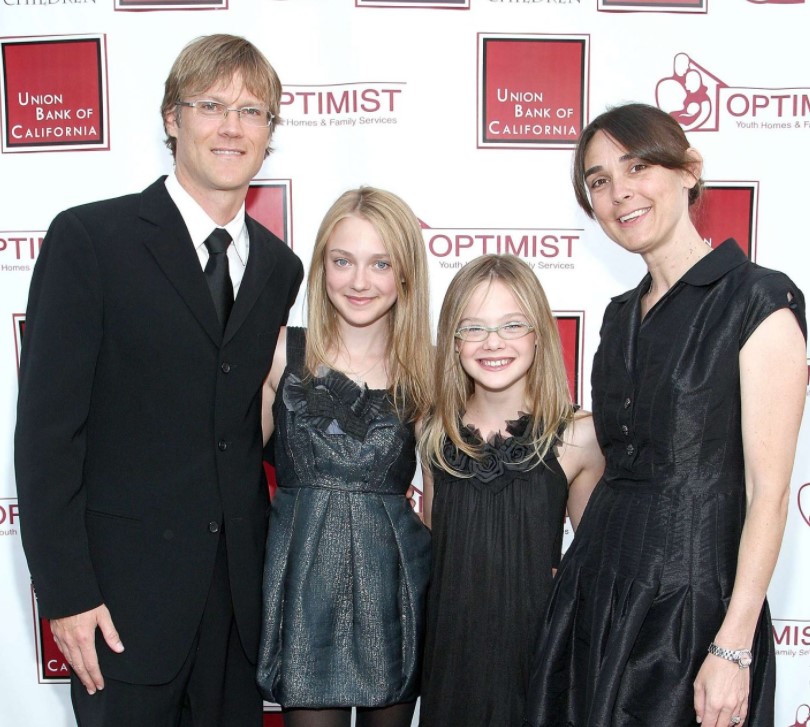 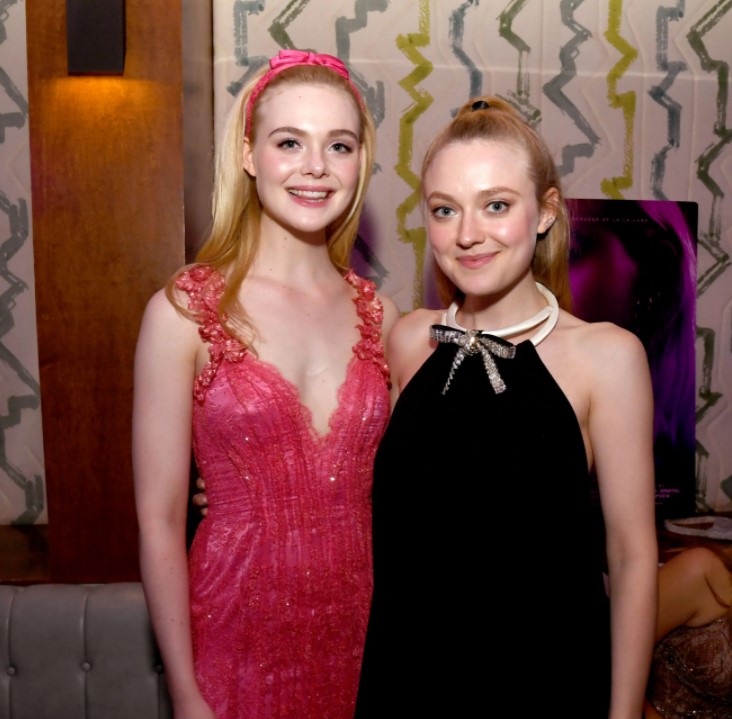 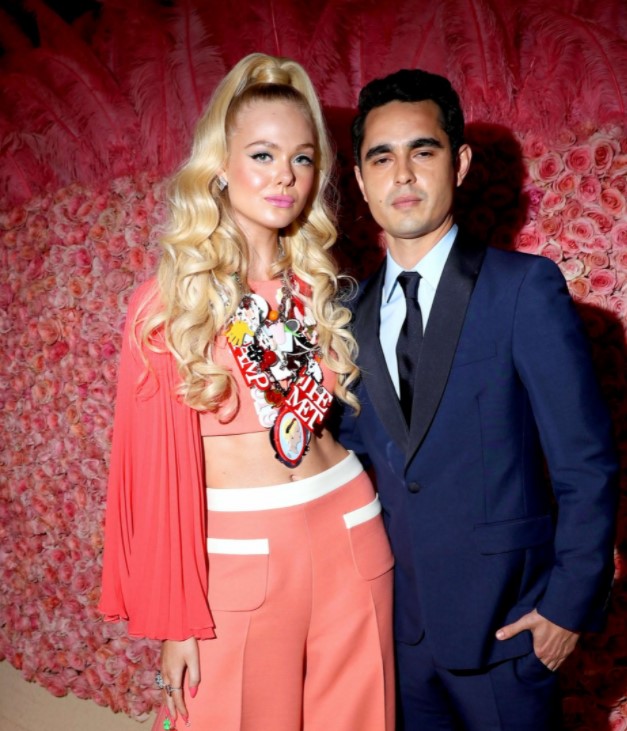 Elle Fanning is not married yet but she is currently in a relationship with Max Minghella. Max is an English actor and film director who is recognized for his roles in the films like "Syriana", "Art School Confidential", and "The Social Network".
The couple met each other for the first time on the sets of the film "Teen Spirit" back in 2018. The couple officially confirmed their relationship in 2019 by attending the Met Gala Together. She previously dated Zalman Band and Dylan Beck.

Elle Fanning has quite good earnings from her professional career as an actress. Having her career started in the year 2001 with her first role in "I Am Sam", Elle has managed to come a long way up becoming one of the best upcoming actresses in her 19 years of a long career. Her source of income is surely her appearance in movies, TV shows, and series. She also makes additional income from her endorsement deals with renowned brands. Including all her earnings, her net worth is estimated to be around $6 million as of 2021.

Trivias About Elle Fanning You Need To Know.