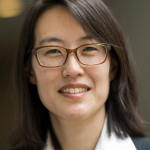 Ellen Kangru Pao shortly named as Ellen Pao is an American Investor as well as an activist. Moreover, she has also founded the diversity consulting non-profit organization Project Include. Previously, she was a partner at Kapor Capital and the Chief Diversity and Inclusion Officer at the Kapor Center for Social Impact before leaving in 2018 to focus on her role as Project Include's CEO. She has also held several positions which include interim CEO of social media technology company Reddit, investment partner at Kleiner Perkins, board director at Flipboard, and corporate attorney at Cravath, Swaine & Moore. She came to limelight after she filed an unsuccessful gender discrimination suit against former employer Kleiner Perkins in 2012. 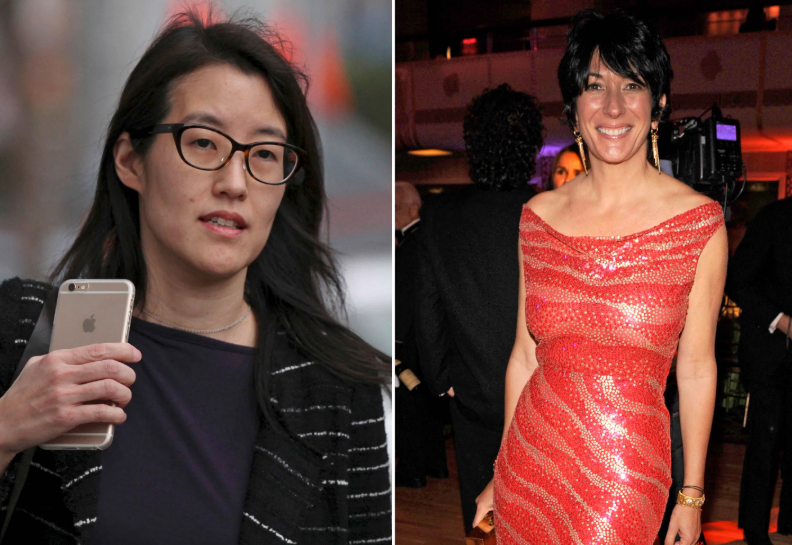 The former CEO of Reddit drew criticism this week after revealing that she and several others at a ritzy 2011 Silicon Valley Christmas party attended by Ghislaine Maxwell "knew" or "suspected" that she was allegedly supplying underage girls to Jeffrey Epstein but did not call her out. Ellen Pao, the former CEO of Reddit, said in the tweet posted Monday that Maxwell was at the party hosted by Kleiner Perkins, a venture capital giant where she worked as a partner. "She was at the Kleiner holiday party in 2011, but I had no desire to meet her much less have a photo taken with her," Pao wrote in a tweet on Monday. "We knew about her supplying underage girls for sex, but I guess that was fine with the 'cool’ people who managed the tightly controlled guest list," she added. In a second tweet, she clarified that media reports had implicated Maxwell in sex trafficking - but the accused madame had not been charged criminally at the time. "To be clear, the press had described her as supplying underage girls for sex, but she had not been charged so I guess it would be more accurate to say we 'suspected’ v 'knew,'" she wrote. Maxwell was arrested last week in New Hampshire and hit with a six-count indictment for allegedly trafficking underage girls for pedophile Jeffrey Epstein and lying about the alleged crimes under oath. At the time of the 2011 party, Epstein had been convicted of sex trafficking in Florida and ordered to register as a sex offender.

What is the birthplace of Ellen Pao?

On 3rd August 1970, the famous investor and activist, Ellen Pao was born in New Jersey, the USA. She was born with the birth name/real name of Ellen Kangru Pao. Her nationality is American and her ethnicity is Asian. Her race is White. She is the middle child of three daughters born to her parents; Tsyh-Wen Pao (mother) and Young-Ping Pao (father), immigrants from Taiwan. Regarding the profession of her parents; her father, Young-Ping Pao, was a professor at New York University's Courant Institute of Mathematical Sciences and her mother, Tsyh-Wen Pao (nee Lee) worked as an engineer in computer sciences at the University of Pennsylvania. Her father died in 1987 when Ellen was in the 12th grade of high school. Her maternal grandparents are Yu-Wen Lee and Ching-Hsin (nee Liu) Lee, who were from Baoding in the Hebei province near Beijing. Furthermore, she also has two sisters (siblings). Talking about her education, she was graduated with an A.B. from the Woodrow Wilson School of Public and International Affairs at Princeton University in 1991. After that, she attended Harvard Law School, where she earned a Juris Doctor in 1994. After two years of working, Pao returned to attend Harvard Business School, where she received an MBA in the year 1998. She is Christian by religion and her star sign is Leo.

How Ellen Pao pursue her career? 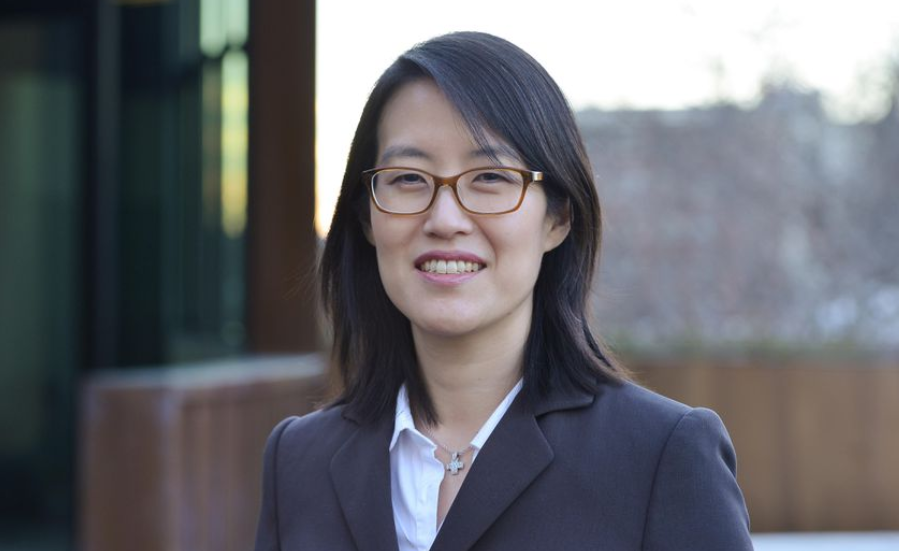 Who is Ellen Pao's husband?

Ellen Pao was a married woman. She was married to her husband; Roger Kuo. They later divorced. After that, she married Buddy Fletcher. The duo met through Aspen Institute functions during the summer of 2007, after they were both appointed Crown Fellows. They are also the proud parents of one daughter. She is a vegetarian. At present, the couple is enjoying their life a lot without any disturbances. Her sexual orientation is straight. 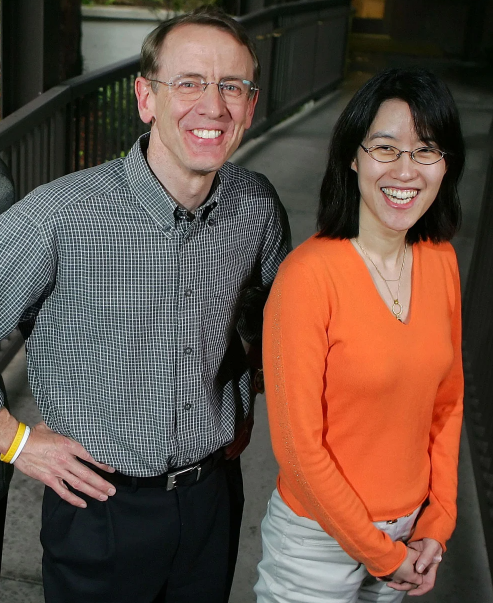 Ellen Pao is an American investor and activist who co-founded the diversity consulting non-profit organization Project Include. With her career, she has accumulated a huge amount of money until now. The net worth of Ellen Pao is estimated to have $150 Million as of 2020 as per sources. Additionally, she was also the partner at Kapor Capital and the Chief Diversity and Inclusion Officer at the Kapor Center for Social Impact before leaving in 2018 to focus on her role as Project Include's CEO. She is living a luxurious lifestyle from her earning and she is satisfied with her earnings.

How tall is Ellen Pao?

Ellen Pao is a very beautiful lady with slim body build. She has got a tall height of 5 ft 4 in with the balanced bodyweight of 52 KG. Her eye color is brown and her hair color is black. With her charismatic personality and nice attitude, she has attracted a lot of people towards her. Overall, she has got a healthy body with sweet smile.