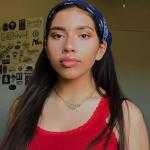 Ellie Hiyar is an American Instagram star who gained popularity after the videos of her went viral on social media. Ellie has her own YouTube channel titled, "Super Suave" which has more than 30k subscribers and about millions of viewers. Hiyar rose to more fame after she got in a relationship with the popular actor, Jack Dylan Grazer.

What is Ellie Hiyar Famous for? 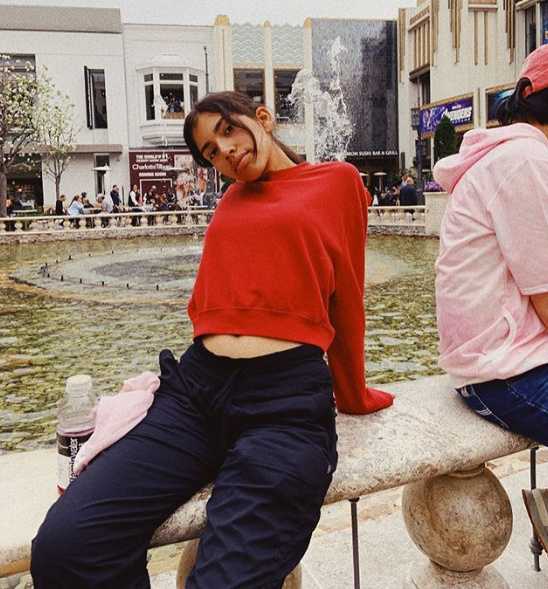 When and Where was Ellie Hiyar Born?

Ellie Hiyar was born on December 4, 2003, in Los Angeles, California, United States. Her birth name is Ellie Hiyar. Her nationality is American. Elli belongs to Hispanic ethnicity while Sagittarius is her zodiac sign. Hiyar will turn 16 in 2019.

Ellie Hiyar was born to Samuel Hijar(father) and Lourdes Vazquez(mother). Ellie is raised along with her three siblings named Nadine Hijar, Heather Allen and Brian Hijar. 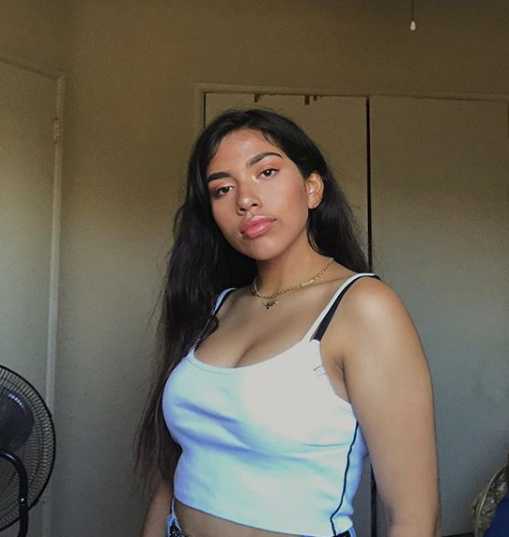 When Did Ellie Hiyar Start Her Career As A YouTuber?

Ellie Hiyar started walking in the path of social media when she first started using her own Instagram where she used to post live streams and photographs from her daily life.

Ellie rose to fame only after she got popularized by her relationship with the actor, Jack Grazer. Actually, Eli was not really an Internet star until the news of her relationships was known.

After her relationship got viraled she became a celebrity overnight. The couple started uploading live stream videos on Instagram together. jack uploaded their video together on his YouTube channel.

Just then after, she started receiving requests to create her own YouTube channel.

So, on September 3, 2017, at the age of 13, she created her own YouTube channel named "angel baby" which she, later on, chand=ged the name to "supoer suave". She has uploaded around nine videos to date however, she has managed to gather a number of subscribers as she has around 21.5k subscribers.

Hiyar loves doing makeup and has posted many videos on her favorite makeup products on her Instagram account.

Elli has uploaded the video related to skincare, makeup tutorials, about nails and many others. Ellie usually makes videos with her iPhone and often gets criticized for the poor video quality.

Also, Ellie has uploaded a video of her singing that got thousands of likes.

Later then rumors surfaced the achievement as people started spreading rumor news about Ellie and Grazer's break up which they both denied at that time. Besides, Ellie clearly mentioned that she knew Jack was in a relationship with another girl just way before they began dating. 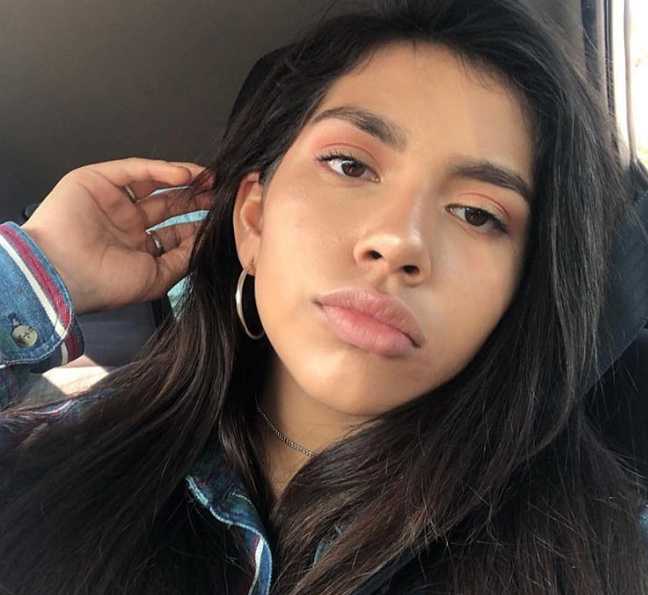 The Instagram star, Ellie Hiyar is currently single. Elli was previously dating the actor, Jack Dylan Grazer. Hiyar and Grazer first met at a party, and after spending some time together with the couple began dating in September 2017. Back then, Ellie had no idea that Jack is an actor.

Ellie became popular overnight after their relationship came forward on social media. However, the couple broke up in 2018.  It was confirmed as Elli uploaded a live stream YouTube video and stated that Jack and she is still friends. 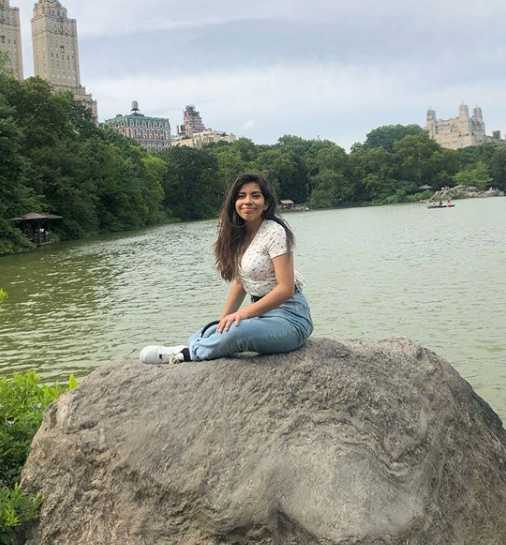 How Much Does Ellie Hiyar earn?

Ellie Hiyar has a well earning through her career as a YouTuber. Ellie makes money through her social media sites mostly form YouTube and then Instagram. For now, Elli has an estimated net worth of $100k to around $1 million.

At the young age of just 15, Ellie has been able to manage things by herself that she has thousands dollar in her account which is likely to increase in upcoming days.

Hiyar had earned more than 130k followers on her previous Instagram, which was later hacked. Then, her new account has followers over 40k. 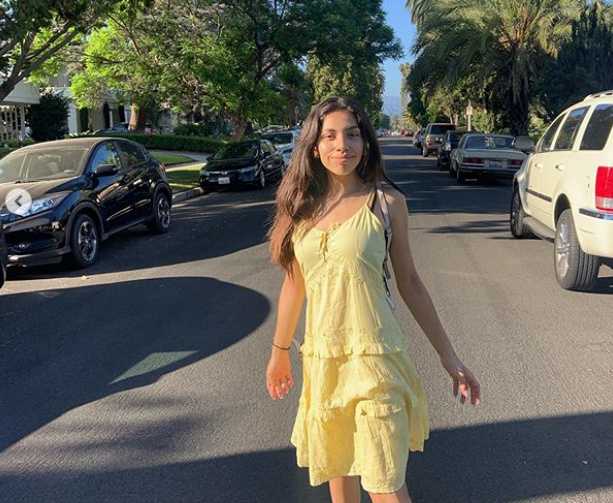 How Tall is Ellie Hiyar?

The 15-year-old star, Ellie Hiyar has a well maintained slim body physique. Ellie Hiyar stands tall with a height of 5ft. 2inch.( ). Hiyar has a bodyweight of 55kg.  Talking about her looks, she has a fair complexion with dark brown hair and dark brown eyes.