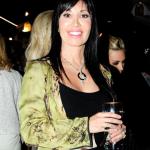 Elyse Slaine is well known for her appearance in season 12 of Bravo reality show, "The Real Housewives of New York City". She appeared hanging out with her friends, especially Ramona Singer. Elyse is also in news for being the ex-wife of FBI informant, David Slaine. She also shared that she introduced Bethenny and Jill back in the day. Besides, Slaine is active in social media sites with her Instagram account: @elyseslaine.

What is Elyse Slaine Famous for? 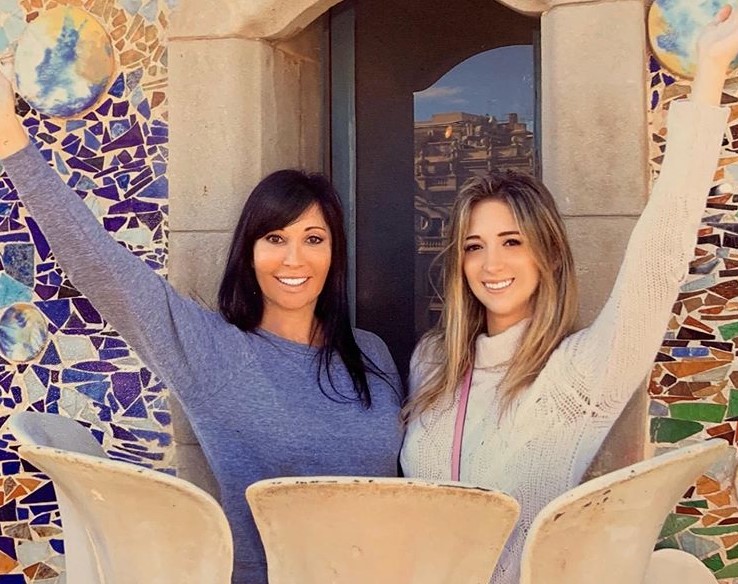 What does Elyse Slaine do for Living?

Elyse Slaine came to news after she made an appearance in season 12 of "The Real Housewives of New York City" in 2020 She even clarified that she had never auditioned to be on the show and her appearance was actually an accident. She made quite a splash when she referred to Sonja Morgan as her ex-husband's accessory at her friend, Ramona Singer's bizarre Hamptons house party. She entered the party without knowing the scenario and eventually got a seat on the show signing a contract after her few dynamic appearances.

Slaine has a great history with many of the cast members of the show as she even said that she was the one who introduced onetime best friends and RHONY cast, Bethenny Frankel and Jill Zarin back then. Besides, reflecting on her professional life, she previously worked as a financial journalist for Reuters in the late 1980s. She even worked for a few more companies including Cantor Fitzgerald after which she began her career as a self-employed full-time cryptocurrency trader. 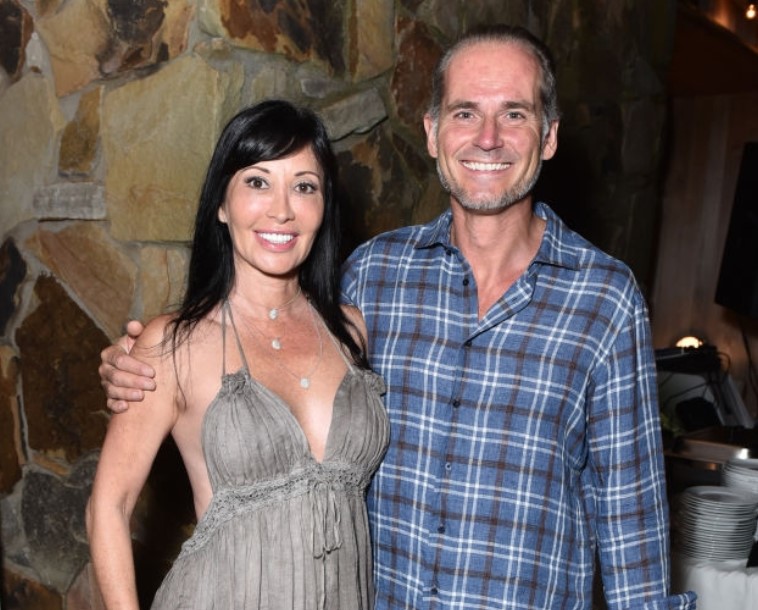 Who is Elyse Slaine Married to?

Elyse Slaine was first married to David Slaine. David is an FBI informant who was also an undercover insider trading FBI informant from 2007 to 2009. The couple together has an adult daughter named Nicole, however, they divorced in 2013.

Shortly after she began dating Donald Drapkin, a Hedge fund manager with whom she had bought a $4 million New York City apartment however, their relation didn't last long and they broke up after which the million worth fortune was taken by Elyse herself. Also, after the death of Donald, in a skiing accident Elyse tried to get more money from his children which was later dismissed. Slaine also has been in the news because of several lawsuits over the years as in 2014, Slaine's former nanny and housekeeper, Marichu de Sesto, sued a lawsuit claiming breach of contract and unpaid overtime wages as well.

Currently, Elyse is married to Reinhold Gebert, a Teza Capital Management executive. She is living a happy life with her husband whom she got married in October 2018. 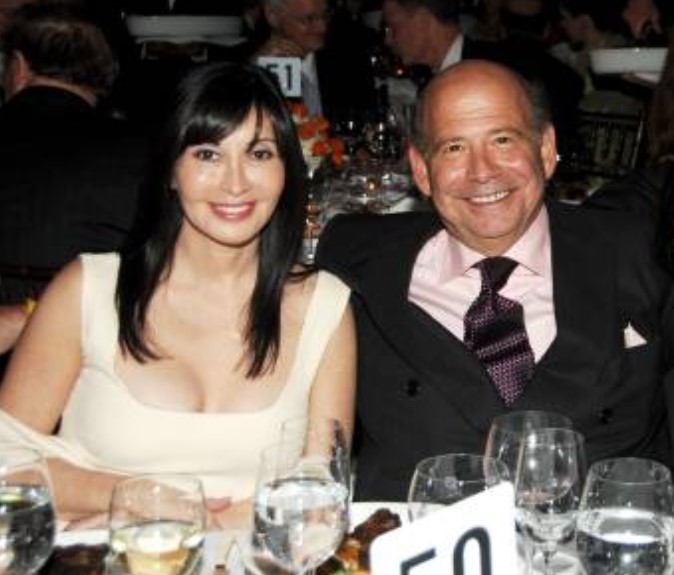 What is the Net Worth of Elyse Slaine?

Elyse Slaine must have good earnings from her career as a trader. With her previous relation with Donald Drapkin, she inherited $4.2 million worth apartment which probably shows her net worth to be in million dollars. However, her net worth isn't exactly disclosed yet.

How Tall is Elyse Slaine?

Elyse Slaine is a beautiful lady. Slaine has a well maintained slim body physique. She stands tall with a height of 5ft. 9inch. She has a fair complexion with black hair and brown eyes.

Trivias About Elyse Slaine You Need To Know.