Who is Emily Hampshire? Everything To Know About The Schitt's Creek Actress 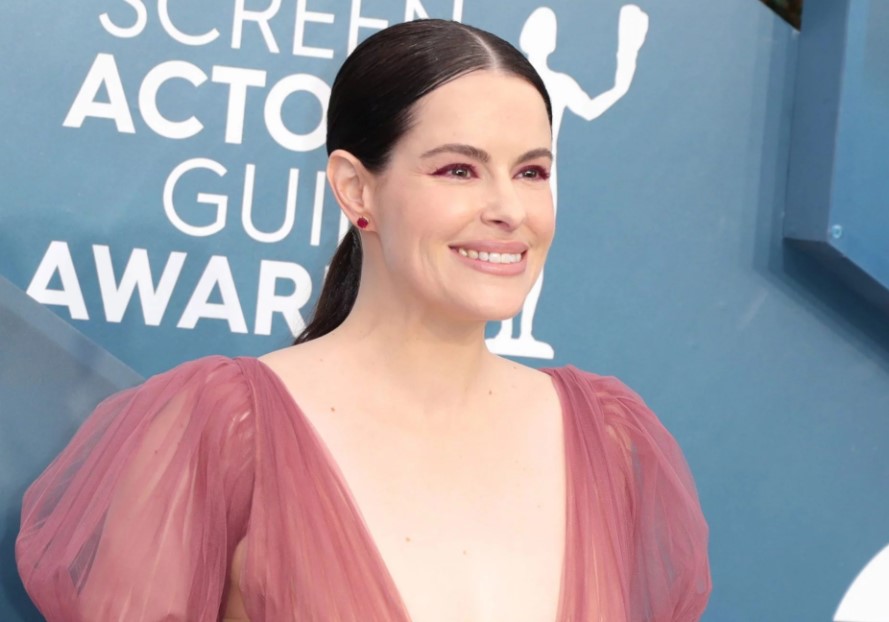 Who is Emily Hampshire?

Emily Hampshire is a Canadian-American actress best known for her role as Stevie Budd in the CBC comedy series, Schitt's Creek from 2015 to 2020. She won six Canadian Screen Awards for Best Performance by an Actress in a Featured Supporting Role or Guest Role in a Comedic Series and one Screen Actors Guild Award for Outstanding Performance by an Ensemble in a Comedy Series her role in Schitt's Creek. She has starred in numerous movies and television series to date. She is also known for her role as Jennifer Goines in the drama series, 12 Monkeys, and her voice role of Misery in Ruby Gloom. She has also starred in several movies, most notably in the films, Boy Meets Girl (1998) and Snow Cake (2006) among others. She is also known for providing voice roles in several television series including Ruby Gloom, Braceface, and Anne of Green Gables: The Animated Series among others. 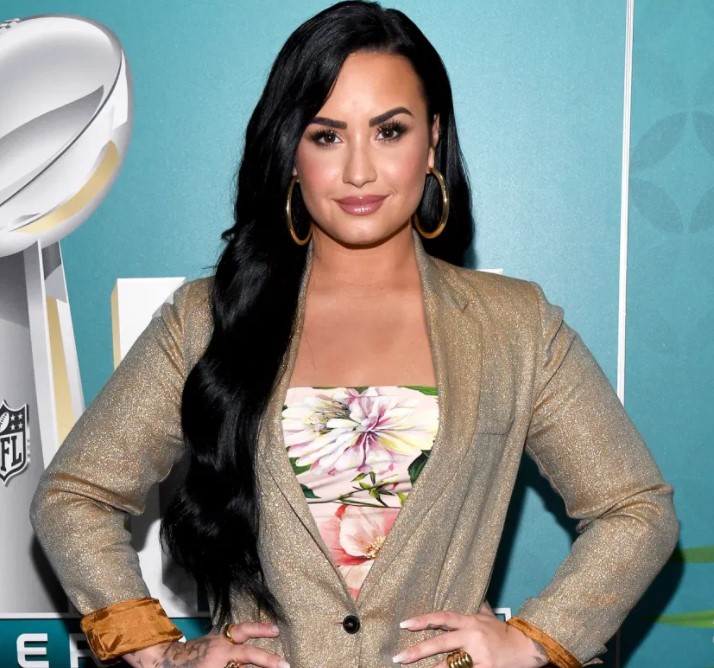 Singer-songwriter Demi Lovato almost went on a date with Emily Hampshire. The Schott's Creek actress Hampshire revealed on Lovato's podcast that Lovato slid into Hampshire's DM and asked her out. Hampshire stated in the podcast, "You slid in my DMs and you said, 'Hey girl, I like you on the show. We should kick it sometime. And then you said below it, 'And by kick it, I mean go on a date. I find you attractive.' You made it clear it was a date. And I loved that because I was like, 'Sometimes that's confusing' ... I'm decades older than you, so 'kick it,' I was looking it up," Hampshire said that Lovato made the comparison to Holland Taylor and Sarah Paulson despite their age difference. She said, "You also said, 'Think of Sarah Paulson and Holland Taylor.' And then right after you were like, 'I don't mean you're the Holland Taylor!' I thought it was the funniest thing in the whole world because I was a Holland Taylor in that situation. Proud to be," 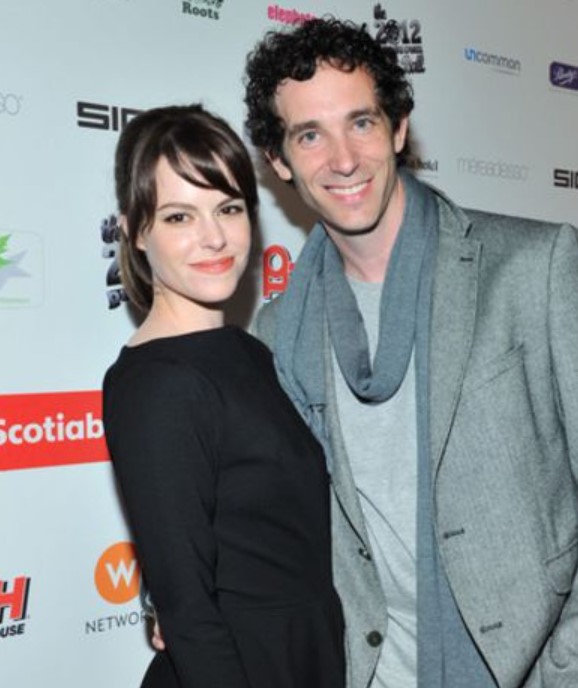 Who is Emily Hampshire Partner?

Schitt's Creek actress Emily Hampshire is currently single. A pansexual, Hampshire previously dated singer-songwriter, Teddy Geiger. They started dating in 2018 and got engaged in the November of the same year. However, their relationship fell apart and ended their engagement in June 2019. She has since maintained a low profile regarding he personal life. We might soon be seeing her fall in love again.

Emily Hampshire was married once. She married former soccer player, Matthew Smith in 2006. They divorced in 2014. 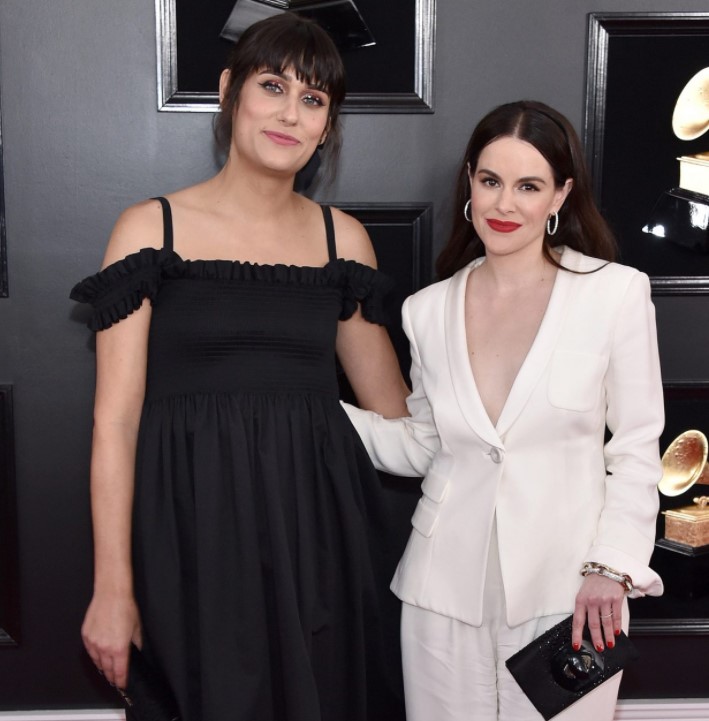 Where is Emily Hampshire From?

Born in 1981 in Montreal, Quebec in Canada, she holds both Canadian and American nationality. She became a naturalized U.S. citizen in 2014 and lives in Los Angeles and Toronto. She attended an all-girls Catholic school. After high school, she was accepted into the American Academy of Dramatic Arts but did not attend as she received a film offer.

Actress Emily Hampshire stands at the height of 1.65 m i.e. 5 feet and 5 inches tall. She has a body weight of around 125.5 lbs i.e. 57 kg. She has a slim body build. Both her eye color and eye color are dark brown. Her sexual orientation is pansexual.

What is Emily Hampshire Net Worth?

Emily Hampshire earns from her career in the entertainment industry. The majority of her income comes from her acting career. She has starred in numerous movies and television series, most famous for her work in the series, Schitt's Creek. She is also known for her voice role in Ruby Gloom. She has provided the voice in several other television series. Summing up, Hampshire makes her fortune from her career in the entertainment industry.