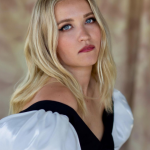 Emily Jordan Osment is an American actress, singer, and songwriter who is professionally known as Emily Osment. She first rose to fame for her role as Gerti Giggles in "Spy Kids 2: The Island of Lost Dreams". She later starred on "Hannah Montana" as Lilly Truscott. In 2014, she began playing the lead character, Gabi Diamond, on the ABC Family series "Young & Hungry". She had her first acting role in a commercial for a flower delivery company whereas "Fight or Flight" was the debut studio album that was launched in late 2010. Emily starred in the ABC Family Original Movie "Cyberbully", for which she won a Canadian Screen Award for Best Performance by an Actress in a Leading Role in 2013. She is poles apart from several other artists in the world of entertainment. She has also associated herself with several charitable causes. Additionally, Emily's new sitcom, "Pretty Smart" will premiere on Netflix on 8th October 2021. As per a piece of recent news, the now 29-year-old singer and actress is getting in the spirit for her newest Hallmark film, "A Very Merry Bridesmaid," by having a cheerful visit at the Los Angeles Dodgers' Holiday Festival preview with her brother just a few days ago ("right").

What is Emily Osment famous for? 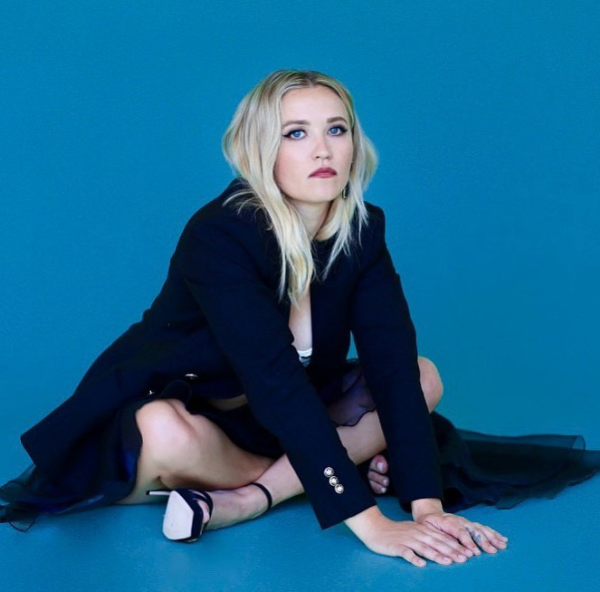 What Ethnicity is Emily Osment?

Emily Osment was born on 10th March 1992 with the real name of Emily Jordan Osment in Los Angeles, California, U.S. She is American by nationality and mixed by ethnicity as she is of Irish, English, German, Austrian, Scottish, and French descent. Likewise, her religion is Roman Catholicism and her race is white. Emily has celebrated her 29th birthday as of 2021 and as per her birth date, her zodiac sign is Pisces. She is the daughter of actor Michael Eugene Osment (father), and Theresa Osment (mother), an English teacher. Her older brother is Academy Award-nominated actor Haley Joel Osment.

Regarding Emily's education, she started attending Occidental College in Los Angeles, California and graduated in 2015. 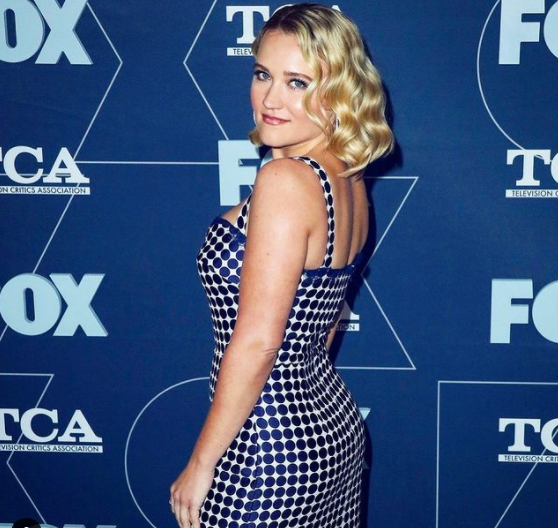 Emily Osment Boyfriend: Is she married?

Emily Osment is an unmarried lady. She is in a romantic relationship with a guy named Jack Anthony. Back in August 2021, Emily and her new man explored various coastal cities in Italy. She previously dated Jim Gilbert as Emily has also removed all of Jim's photos from Instagram, but she has also started posting a ton with her new boyfriend Jack. Concerning Osment's sexual orientation, she is straight. 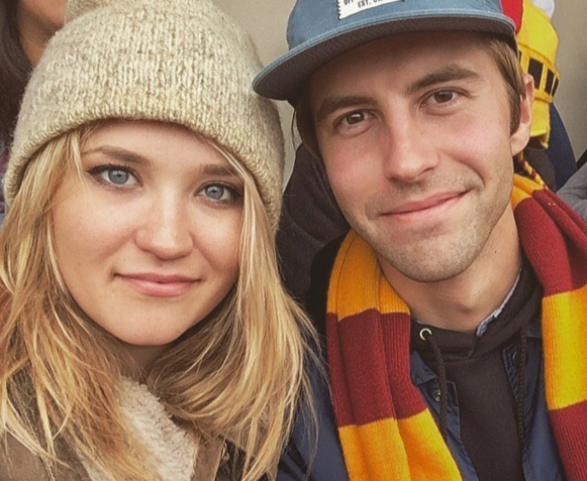 Emily Osment Net Worth: How much is she making annually?

Emily Osment is a versatile lady who has a net worth of $3 million as of 2021. Her exact salary amount has not been disclosed yet however we can surely assume her salary is around thousands of dollars per year. Osment is also a Global Ambassador for STOMP Out Bullying which is the leading national Anti-Bullying/Cyberbullying organization in the country for kids and teens. In 1998, she was seen in the FTD (Flower Delivery Company) commercial. In addition, Emily's major source of income is from her actress, singer, and songwriter career.

Emily Osment definitely has a pretty face and a magnetic personality which has cast spells over her viewers over the years. She has 5 ft 2½ in or 159 cm of height and around 54 kg or 119 pounds of body weight. She has a slim body build with 34-24-32 in or 86-61-81 cm of body measurement. Osment has blue eyes and blonde hair color.