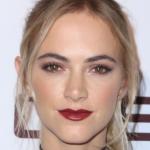 What is Emily Wickersham Famous For? 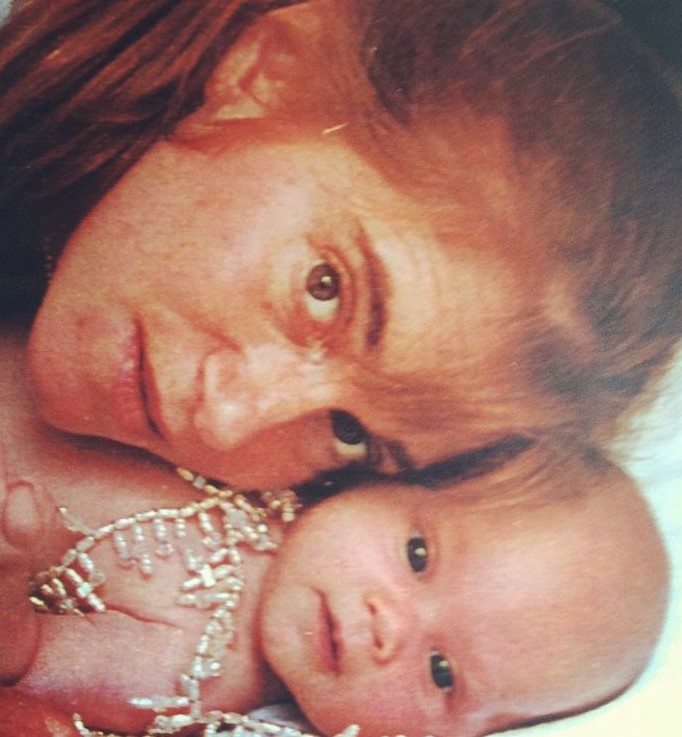 Where is Emily Wickersham From?

Emily Wickersham was born on 26 April 1984. Her birth name is Emily Kaiser Wickersham. Her birth place is in Kansas in the United States. She holds an American nationality. She was born to her father John Wickersham and her mother Amy Wickersham. Her hometown is in Mamaroneck, New York where she grew up. She belongs to white ethnicity and her religion is Christianity. Her zodiac sign is Taurus. She has a brother named Adam. 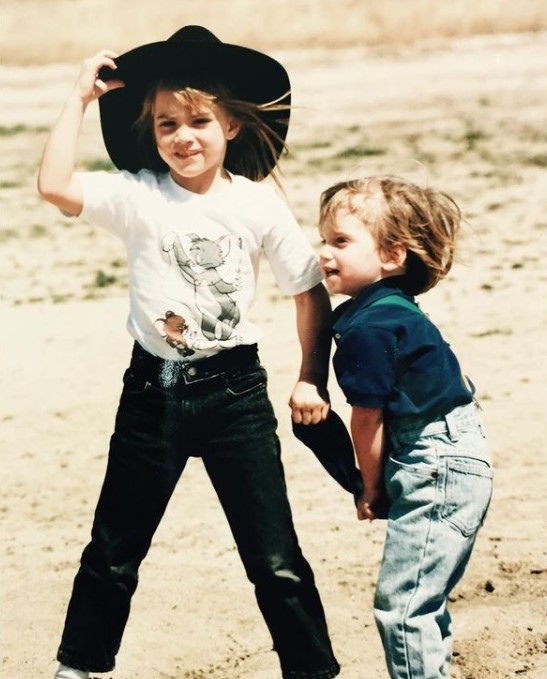 Why is Emily Wickersham leaving NCIS? 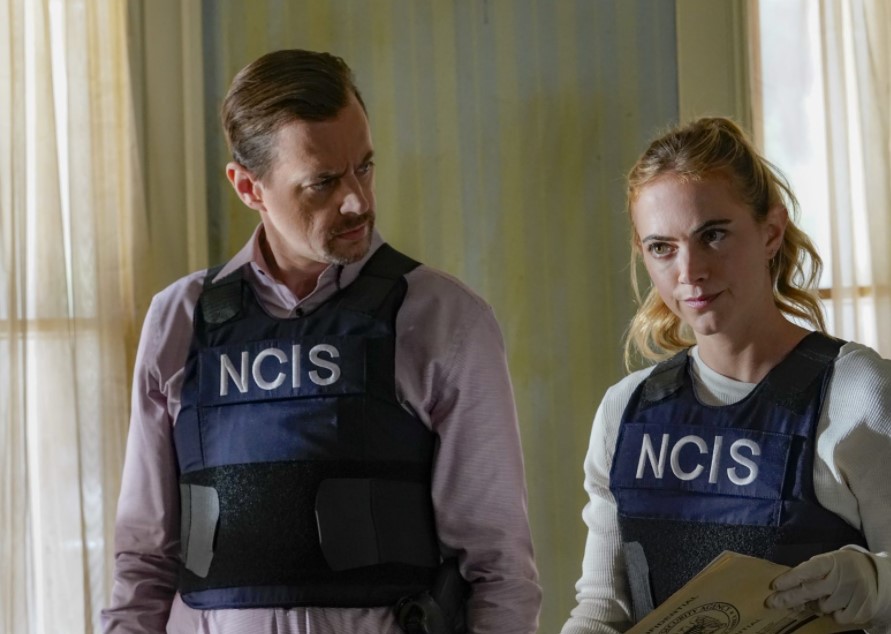 "Hangin this hat and jacket up. What a great ride it's been.

This cast, this crew, are top notch. I can't say enough kind words about this group that I've had the pleasure of working with for close to 8 years now and 172 episodes later. This business is finicky and weird and consistency is a rarity. I've been lucky enough to be a part of a show where I got to show up and act and laugh and learn with wonderful people. A moment in time I surely won't forget. Thank you CBS and NCIS for including me in a part of television history.

Eat it up but chew slowly. ❤️ 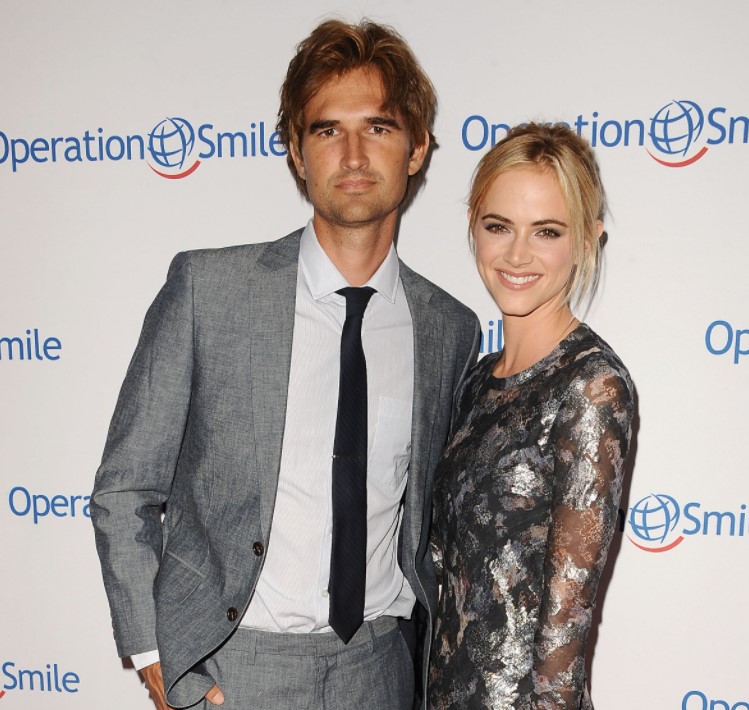 Emily Wickersham is reportedly single at present. No news about her current relationship is available at present. She has maintained a low profile regarding her personal life at present. It is not clear whether she is dating someone or not.

Wickersham was previously married to musician Blake Hanley. The couple got married to Hanley on 23 November 2010 on Little Palm Island in the Florida Keys. However, their marriage did not last more than 8 years. They divorced in 2018. She does not have any kids yet.

NCIS star Emily Wickersham stands at a height of 1.69 m i.e. 5 feet and 6 inches tall. She has a body weight of 132 lbs i.e. 60 kg. She has a slim body build. Her sexual orientation is straight. Her eye color is hazel and her hair color is blonde.

Emily Wickersham earns from her career as an actress. The majority of her income comes from her acting career. Wickersham is most known for starring in the police procedural television series, NCIS from 2013 to 2021, where she played Special Agent Eleanor Bishop. She was paid a handsome salary per episode of NCIS. Besides NCIS, she has starred in several other television series and movies. At present, her net worth is estimated at $6 million.

Trivias About Emily Wickersham You Need To Know.